Speaking of shooting with iPhone, it is common to refer to still images such as "snapshots" that cut out everyday scenery. However, the ability to shoot elaborate videos such as slow motion and time lapse is another strength of the iPhone. Recent models support 4K shooting, so they are perfect in terms of resolution.

Furthermore, iOS 13 focuses not only on shooting but also on editing functions. Until now, the trimming function (cut / delete a specified time range) has been provided, but editing functions such as tilt adjustment, clipping, and filtering have been added. As with still images, the point is that it can be used from the "Photos" application.

One of the most useful is the audio cut. When shooting video with iPhone, the surrounding sound collected by the built-in microphone is also automatically recorded, but in many cases it can only be heard as mere noise, so you may hear that you want to shoot silently anyway . With the newly added voice cut function, you can immediately silence your video.

Easy to use. Tap "Edit" while viewing the video and tap the yellow speaker button at the top left of the editing screen. If the button turns gray, OK, tap the check mark at the bottom right of the screen to save the changes.

There is no change in video quality / pixel count even if audio is cut. Since the amount of data will probably be smaller when audio data is removed, it is also useful for reducing the file size. iOS 13's video editing feature is a non-destructive method that can be restored to its original state at any time, so it's easy to restore the cut audio later. Let's cut with confidence. 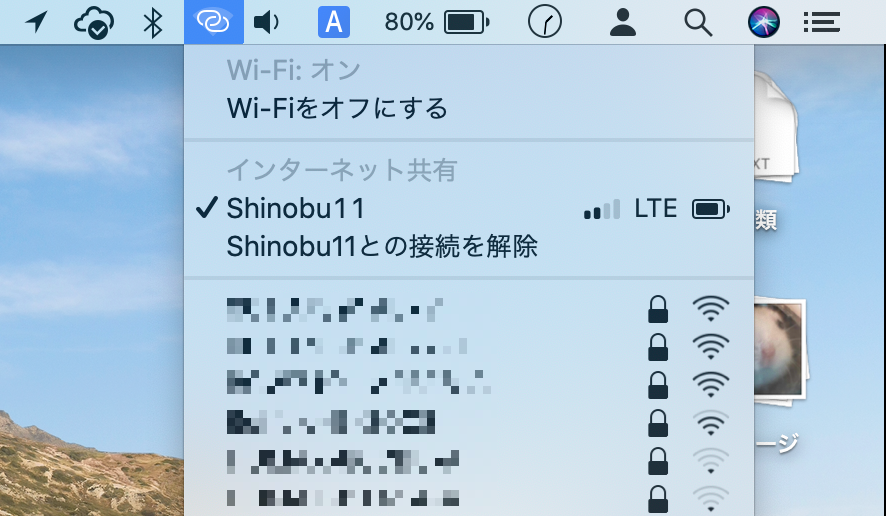 I don't want to show my iPhone name to others with tethering!

Both iPhone and AirPods! Wireless charging tray that won't slip during charging

Over 900 songs from Southern All Stars are now available on Apple Music! Unlimited listening from "Sindbad" to "Love is a little slow" | AppBank – Find Fun on Your Smartphone