Since the release of iOS 13, I sometimes hear voices saying, "I'm having trouble playing videos without permission." Certainly, when you are looking at the photos you have taken with the Photos app, you may be surprised when the video starts to appear on the screen. Even when reading the introduction of the recommended app in the App Store, the video may be played automatically, and I can not deny the impression that it is again.

It is such an automatic video playback function of iOS 13, but it is possible to disable it. Disabling it will not only surprise you when it starts playing suddenly, but also saves you money when using a mobile line. This is the recommended setting if you want to start watching your own videos, even if you watch them.

However, the setting location for automatic video playback differs between the Photos app and other apps. Since each is independent, I do not want to auto-play the Photos app, but the App Store can be set to auto-play OK (or vice versa), so let's decide on your own. 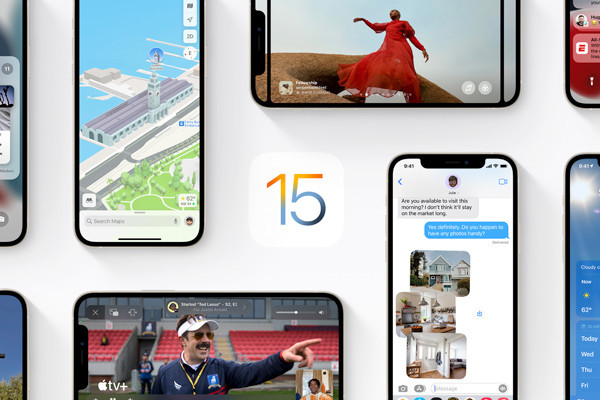 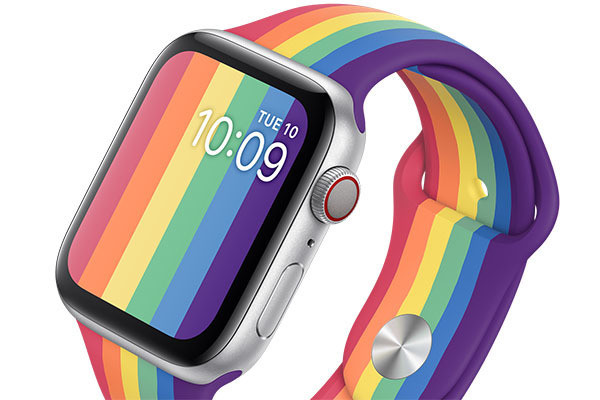 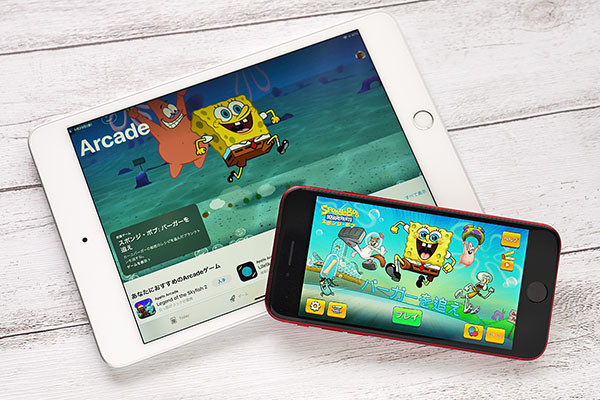 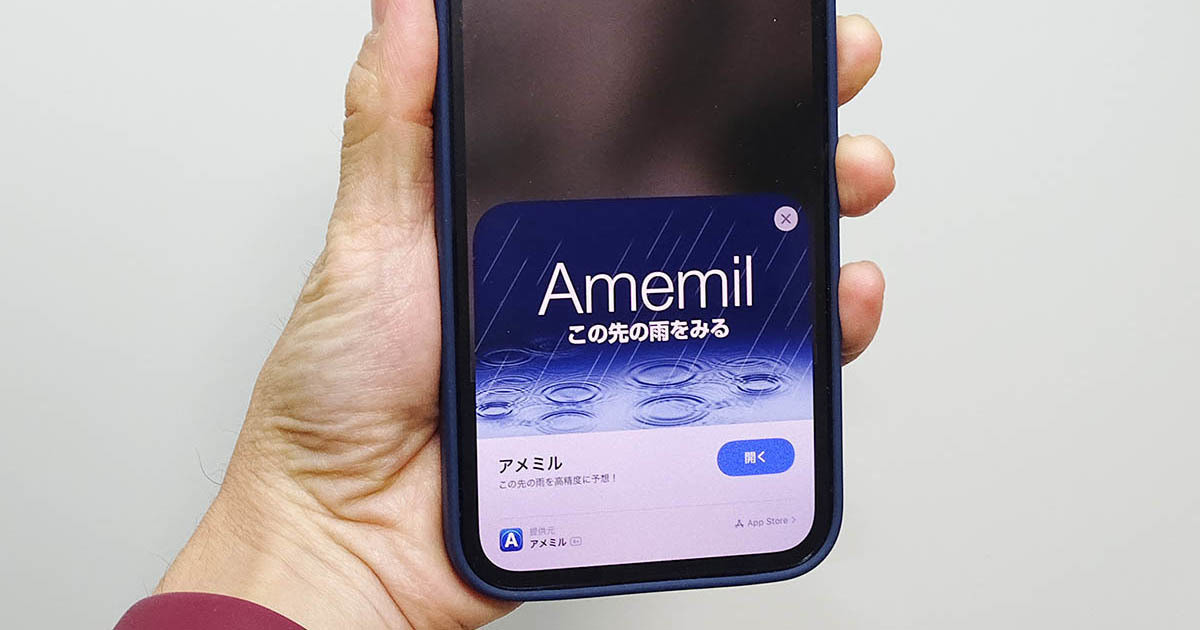 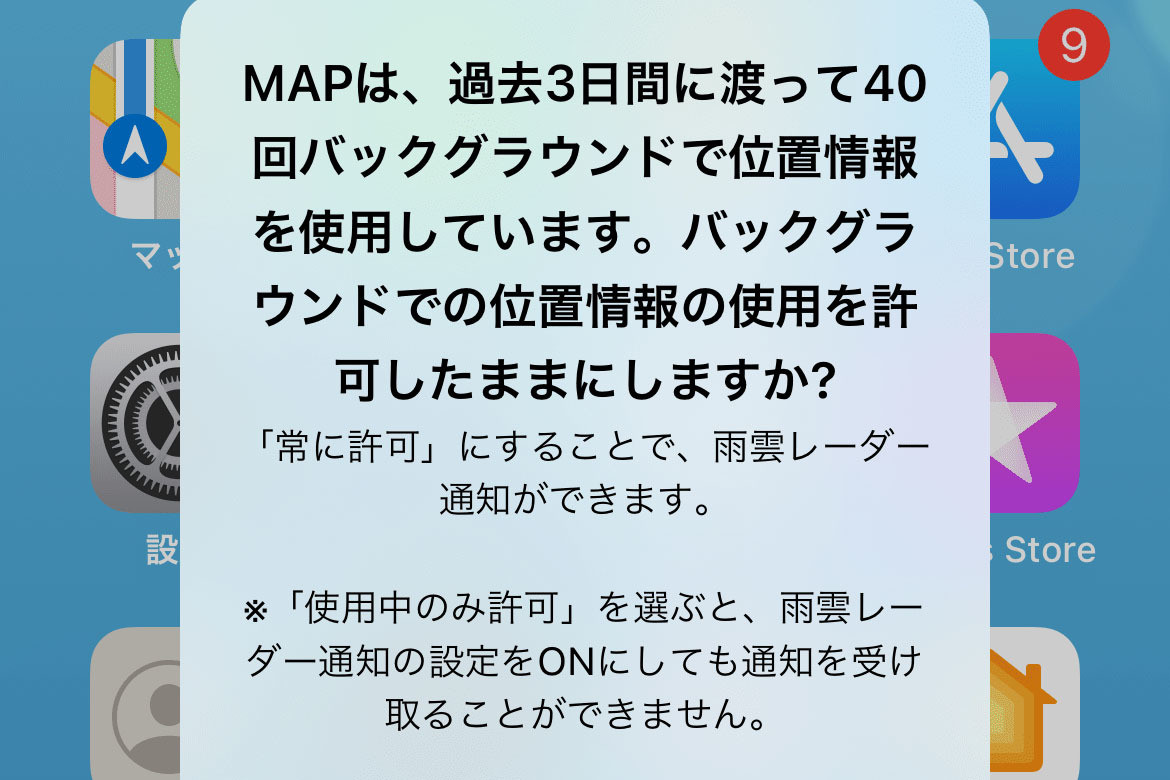 Should location information be "permitted only during use"? "Always allow" is better? –Why the iPhone can't be heard anymore? 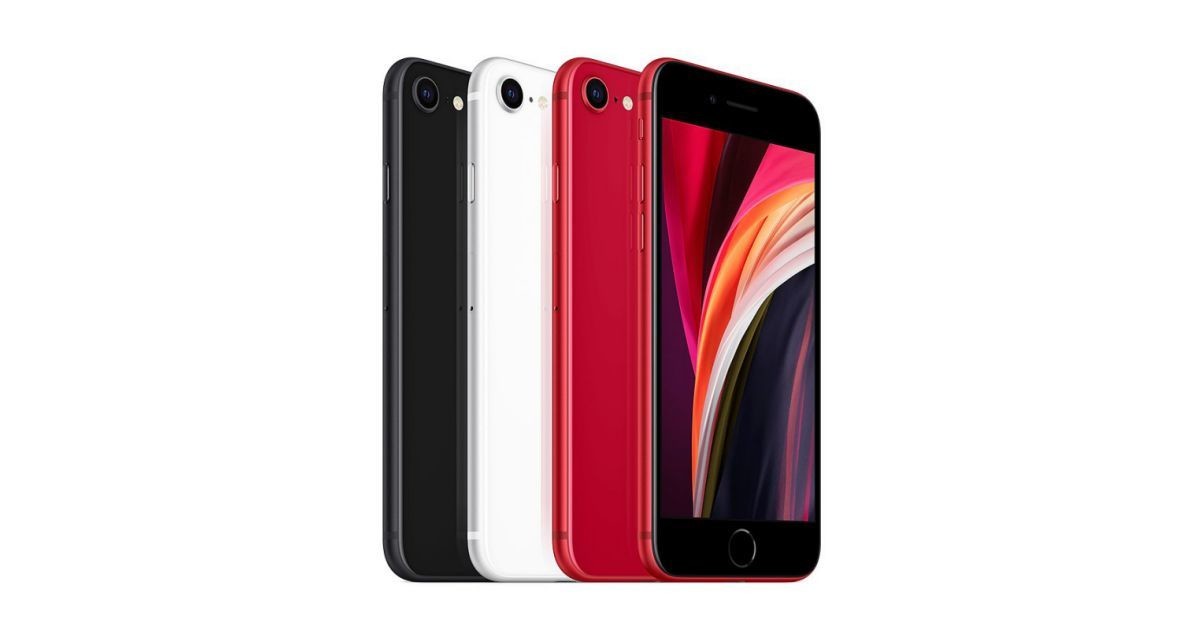