How the great Jaguar XKSS sports car was born from the D-type is explained by Paul Skiller, who is familiar with the history of Jaguar.

The XKSS is a car born from the success of Le Mans and the end of that era. The basis for this horribly fast road going racing car was the 1955 "production" Jaguar D type. The mass production type, which was created for the purpose of obtaining homologation and selling to private drivers, produced 67 units by 1956 and tested each one with MIRA.
‥
However, the world of racing never stops. By the time production was completed, the competitiveness of the D type had declined, making it difficult for sprint races, especially on small circuits where customers would enter. The price was nearly three times that of the Jaguar MkⅦ saloon, so the sales were not good. In November 1956, 25 cars remained unsold at the head office in Browns Lane, and the old-fashioned impression was only getting stronger. Meanwhile, the "new sports racing model" was announced on January 21, 1957.

‥
In the press release, "Famous Le Mans-type Jaguar", but "Orthodox full-type windscreen, foldable soft top, instrument panel with various meters, cushioned seat, luggage rack, It has been improved to be suitable for not only sports car racing such as bumpers but also high-speed long-distance driving."
‥
This new model was the XKSS, which was born by adding equipment for public roads to the mass-produced D type. The list price was $6,900, and the reason why it was denominated in dollars was that the car was created in response to "the demand for a type suitable for both normal public road use and sports car racing is increasing in the United States", according to the press release Because it was.
‥
The term race used to refer to what the Sports Car Club of America [SCCA] has jurisdiction over. Some might wonder if the real reason for the birth of XKSS was to turn expensive stock into cash, but Frank Lofty England, who then led Jaguar's Works team, denied that theory. There is. "The real reason for building the XKSS is that SCCA didn't recognize the D-type as a production sports car. Briggs Cunningham [then Jaguar's top team in the US] wanted to win the SCCA race, We also decided to build 50 XKSS.''

‥
There's no way to tell if you really wanted to build 50, but it's true that Jaguar had stated in his letter to SCCA that he had 40. However, I don't think even 40 is a realistic number. This is because it is necessary to manufacture 15 new units in addition to the existing 25 D types. The production line had been dismantled long ago, so there may not have been enough parts left.
‥
However, it is entirely conceivable that Cunningham and SCCA drivers put pressure on them to modify the D type to fit the definition of a production car. But American Jaguar stores weren't very positive. If the XKSS had tremendous performance, it would take away the new sports car XK150 and the E-type stock that was still under development.

It was American Robert Blake who figured out how to convert the D type into a road car. Blake came to England with the US Army during World War II and married a British woman. Upon returning home, he was bought a good metalworking arm and joined the Cunningham team, first in New York and later in Florida, where he took on the responsibility of manufacturing and painting Cunningham racing cars. He joined Jaguar's competition in November of the same year after talking to William Lions and then chief engineer William Haynes at Le Mans in 1955.

‥
Blake took a simple approach to discuss the conversion. He brought one mass-produced D type [chassis number XKD555] from the warehouse to the workshop in the competition department, decided the changes, and made the parts on the spot. Blake said in a 1990 interview that the XKSS project itself was the idea in the first place. Looking at the D-type, "I thought I could make a good roadster from this guy," Blake said to the William Lions. "I was told to try it. Whenever I came up with an idea, he said so. So I brought one and started working."
‥
This claim cannot be fully substantiated, but I think that someone familiar with the break is a possible story. Peter Jones, who worked in the competition department at the time, is one of them. Jones is probably the only surviving XKSS staff member. "Sir William also listened to Bob's words. Everyone was terrified by the great man, but he was relaxed and often asked for a little work."

If the project is approved… Continue to next time

One in the world! 964 commitments made by fashion designers

A one-owner Publica who has been riding since purchasing a Publica sold with a driver's license in 1967. 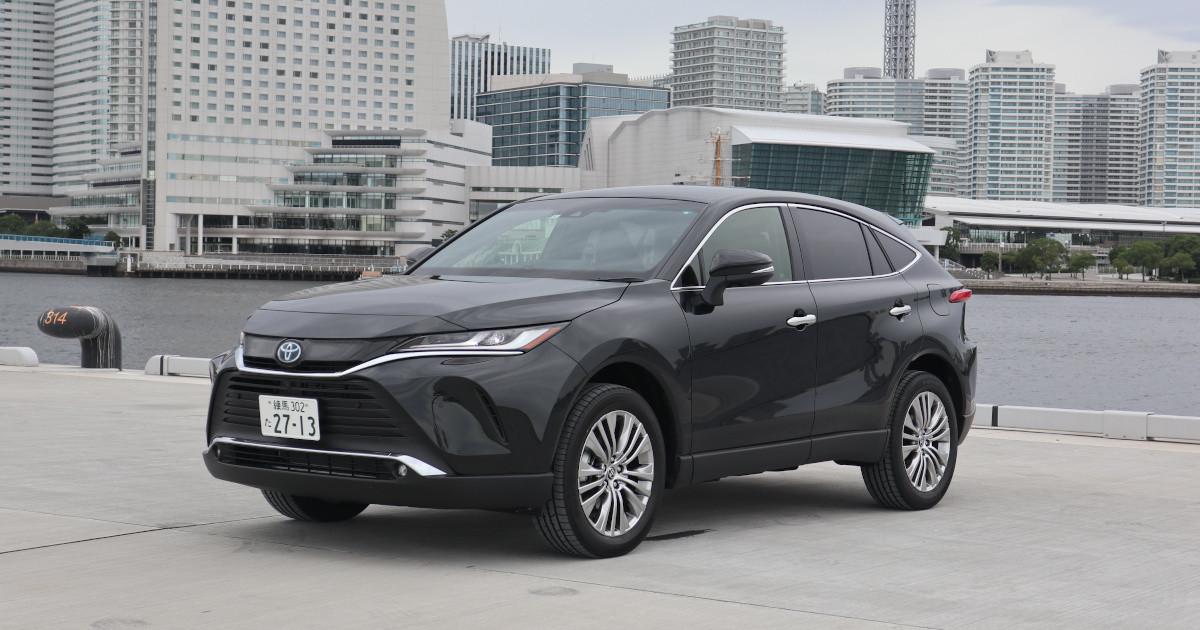