Excellent hardware but apps are a challenge

The optional M-Pencil has a built-in magnet and is attached to the top of the main unit so that it can be charged as it is. It seems that you can use it for 10 minutes in 30 minutes and 10 hours in 1 hour. With 4,096 levels of pen pressure detection and palm rejection, you can draw smoothly and comfortably. If you double-touch the screen with the pen when the screen is off, you can take notes immediately. In addition to the handwritten memo application "Nebo for Huawei" and "MyScript Calculator", you can use the drawing application "ibisPaint X" if you download it.

Similarly, the optional wireless keyboard is a magnet-bonded type with a keystroke of 1.3 mm. In PC mode, you can put files on the desktop and use it like a PC.

There is a wireless power supply function on the back, and you can charge smartphones and other devices that support wireless charging from your tablet. With a capacity of 7.5 W, for example, with a smartphone HUAWEI Mate 30, it will be possible to use it for about 1.5 hours with 30 minutes charging, about 3 hours with 60 minutes.

On the sound side, powerful and high-quality playback is appealed by 4 channels of 4 speakers and audio tuning by Harman Kardon.

The point is the multi-window function that makes full use of the large screen. In addition to displaying two apps side by side, you can launch three apps simultaneously as a floating window. Supports data transfer by dragging and dropping between applications. You can easily switch and use the apps like you would on a computer.

Also equipped with "Huawei Share" that works with Huawei smartphones. In addition to high-speed wireless transfer of data to and from each other, the "multi-screen collaboration" function allows the smartphone screen to be displayed on the tablet. You can also use the tablet to operate your smartphone or transfer files.

As a tablet, it has high-spec and full-featured features that can compete with the iPad Pro, but due to the effects of economic friction in the United States and China, it is not possible to install Google service [GMS], so instead HMS [Huawei Mobile Services] It is equipped with. There are no Google apps such as Gmail or Google Maps, and I cannot install the apps from Google Play.

Install the application from the "App Gallery" [app store]. Applications that are often used in Japan, such as LINE and Microsoft Office, have already been released. Google apps such as Gmail and Google Maps can also be used on a browser, so there is room for devising it via a browser. However, there are many apps that cannot be used by themselves, and the fact that you cannot install apps from Google Play is a big disadvantage.

Since the hardware and functionality are excellent, it seems to be a good option if the issues around this can be cleared for the user's usage. Although mobile communication models including 5G models have been released overseas, only Wi-Fi models are available in Japan.

The main body has a general design in which the in-camera fits inside the upper center bezel when held horizontally. The front camera has the same 8 million pixels as MatePad Pro, but it does not support AF. Tuning with 4 speakers and Harman Kardon supervision is equivalent to MatePad Pro.

The battery is 7,250mAh, and charging is compatible with quick charging via USB Type-C. Wireless charging and power feeding are not supported. The LTE model enables LTE communication with a maximum downlink rate of 262.5 Mbps and an maximum uplink rate of 50 Mbps.

Software side is basically the same as MatePad Pro. It is possible to project multi windows and smartphone screens, transfer files, etc. It is similar to MatePad Pro in that it has issues with the application because it does not have GMS [Google Mobile Services] but only HMS [Huawei Mobile Services].

The compact MatePad T 8 for entry uses an 8-inch 1,280 x 800 dot display. By keeping the width of the horizontal bezel to 4.9 mm when held vertically, the screen occupies 80% of the screen while maintaining a 7-inch size.

The other two models are similar, but can be switched to kids mode. There are four pre-installed recorder, camera, multimedia, and drawing tools, and various restrictions can be set by parental control, so you can give them to your child with peace of mind. In addition, M-Pencil and smart keyboard are not supported. 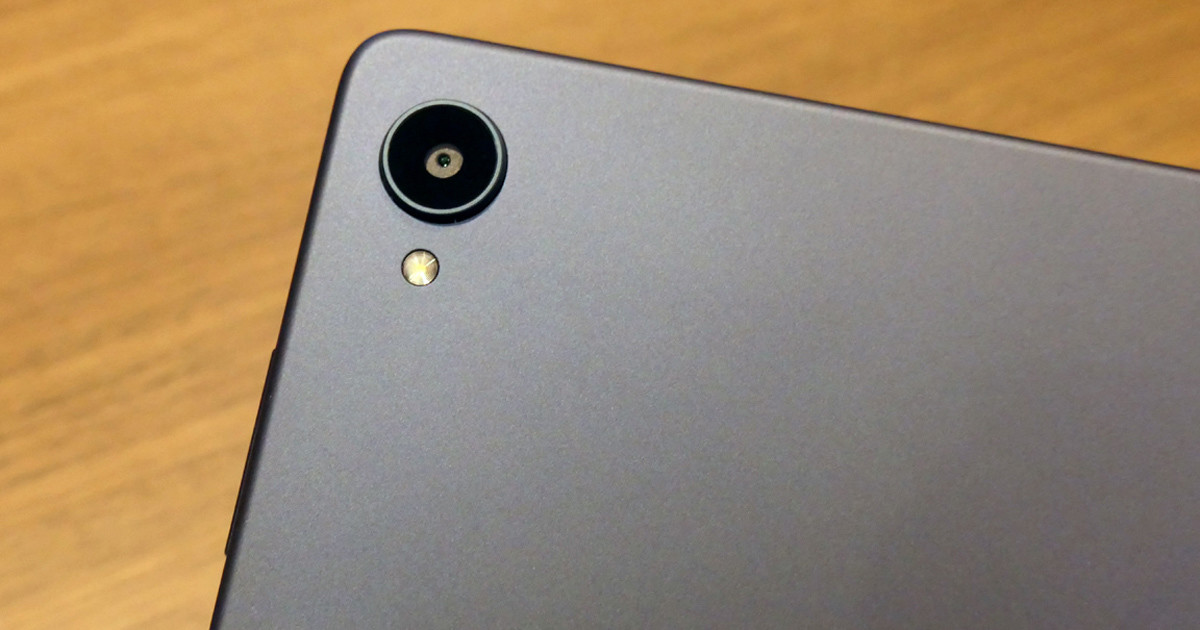 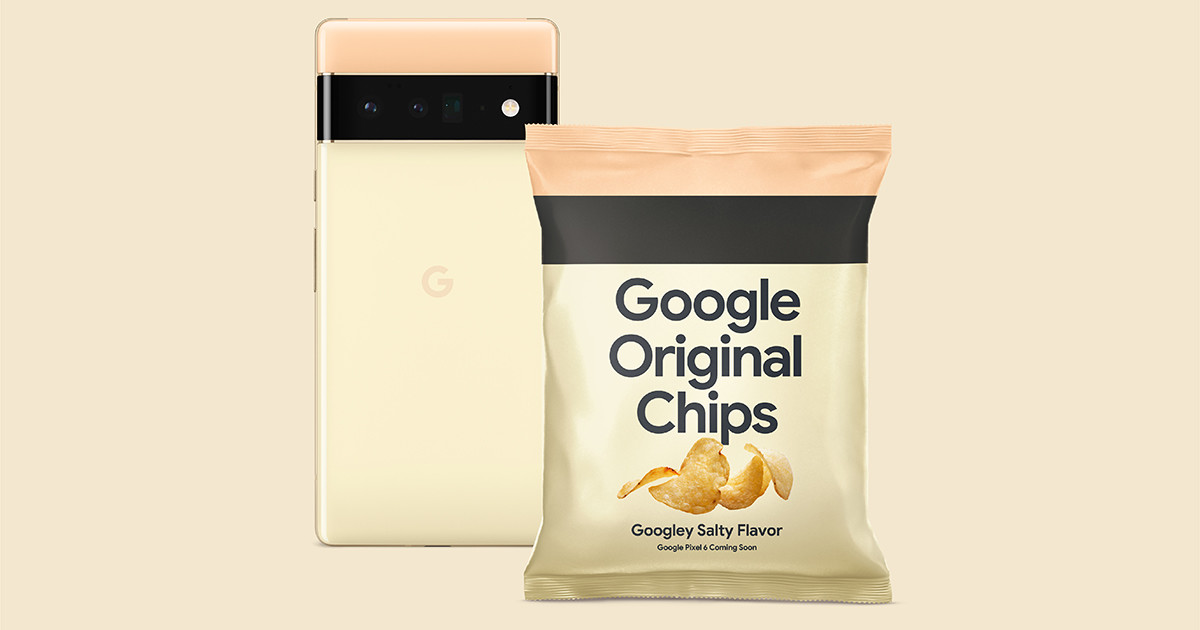 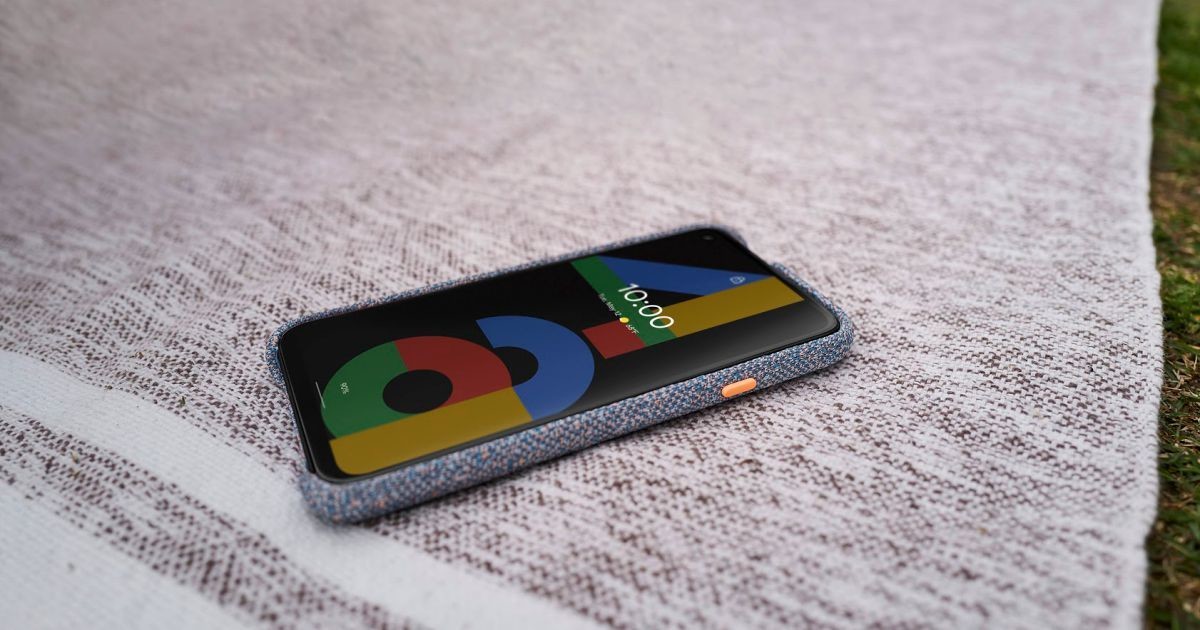 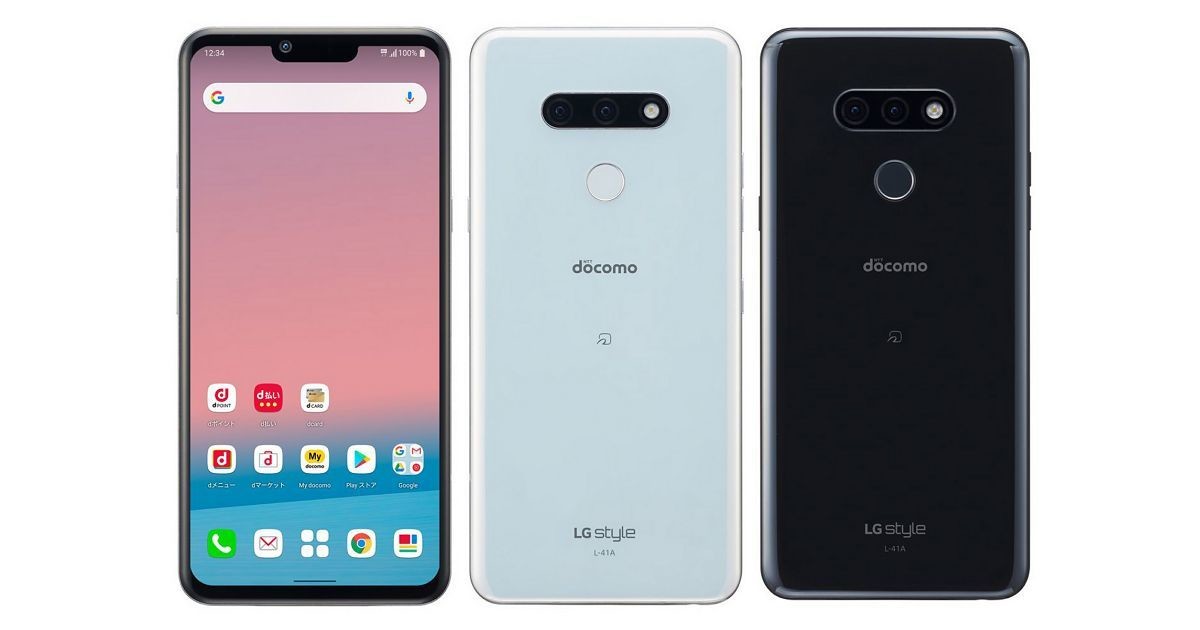 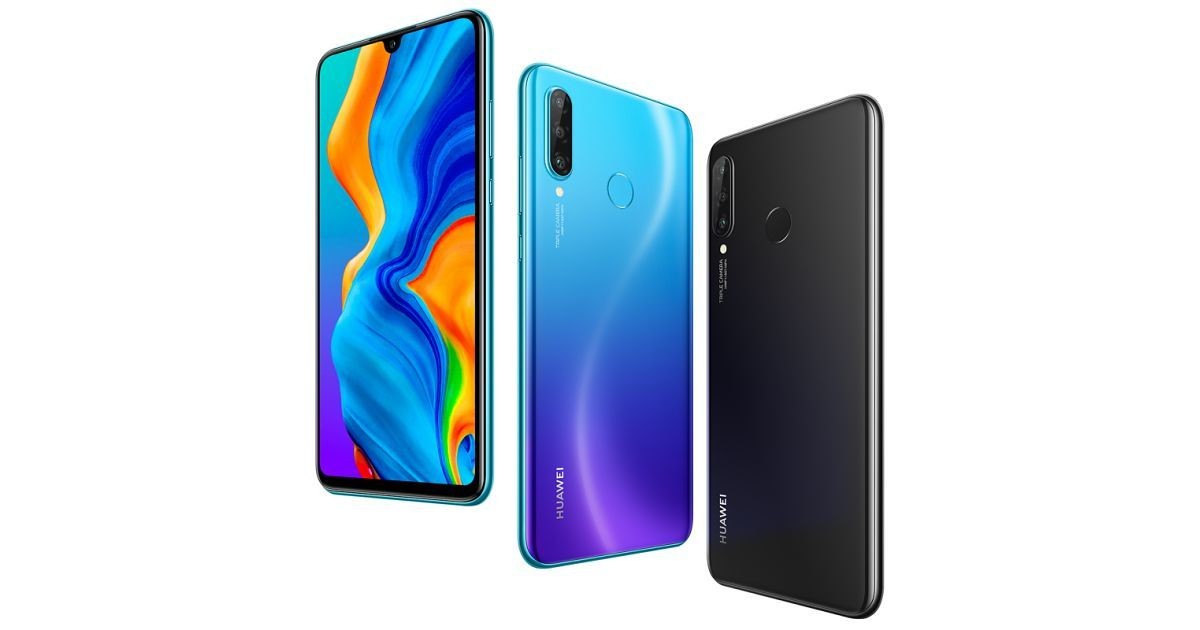