China Huawei streamed a new product launch on February 24. Among them, Richard Hu, the CEO of Huawei Consumer Business Group, announced on March 26, 2020 that the new smartphone Huawei P40 series will be announced in Paris, France on March 26, 2020. The P40 series is compatible with 5G and will be "the most powerful 5G smartphone".

The company planned to launch a new product in Barcelona, ​​Spain, in line with the global telecommunications equipment exhibition “ MWC 2020 ''. The presentation was distributed via video. 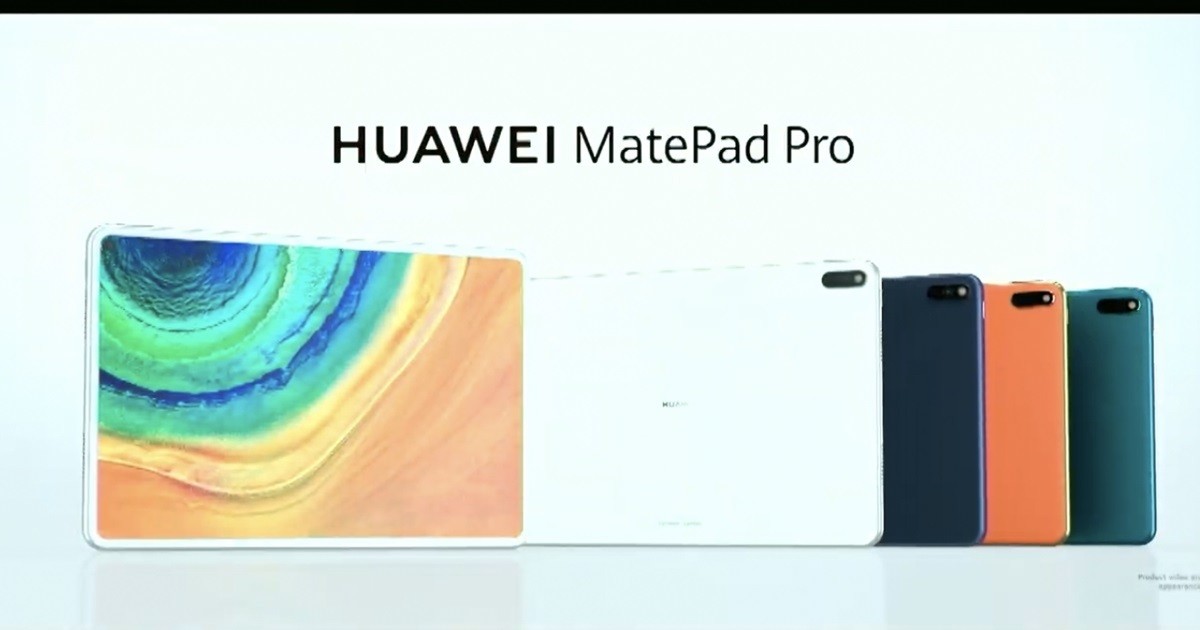 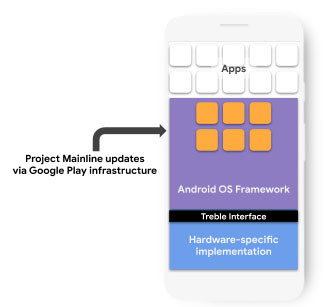 In the future, Android system updates will be via Google Play!? 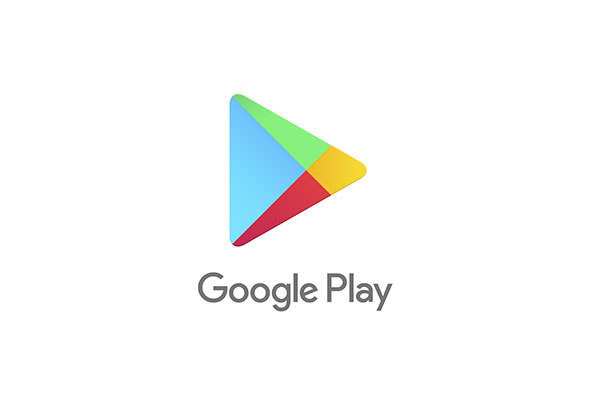 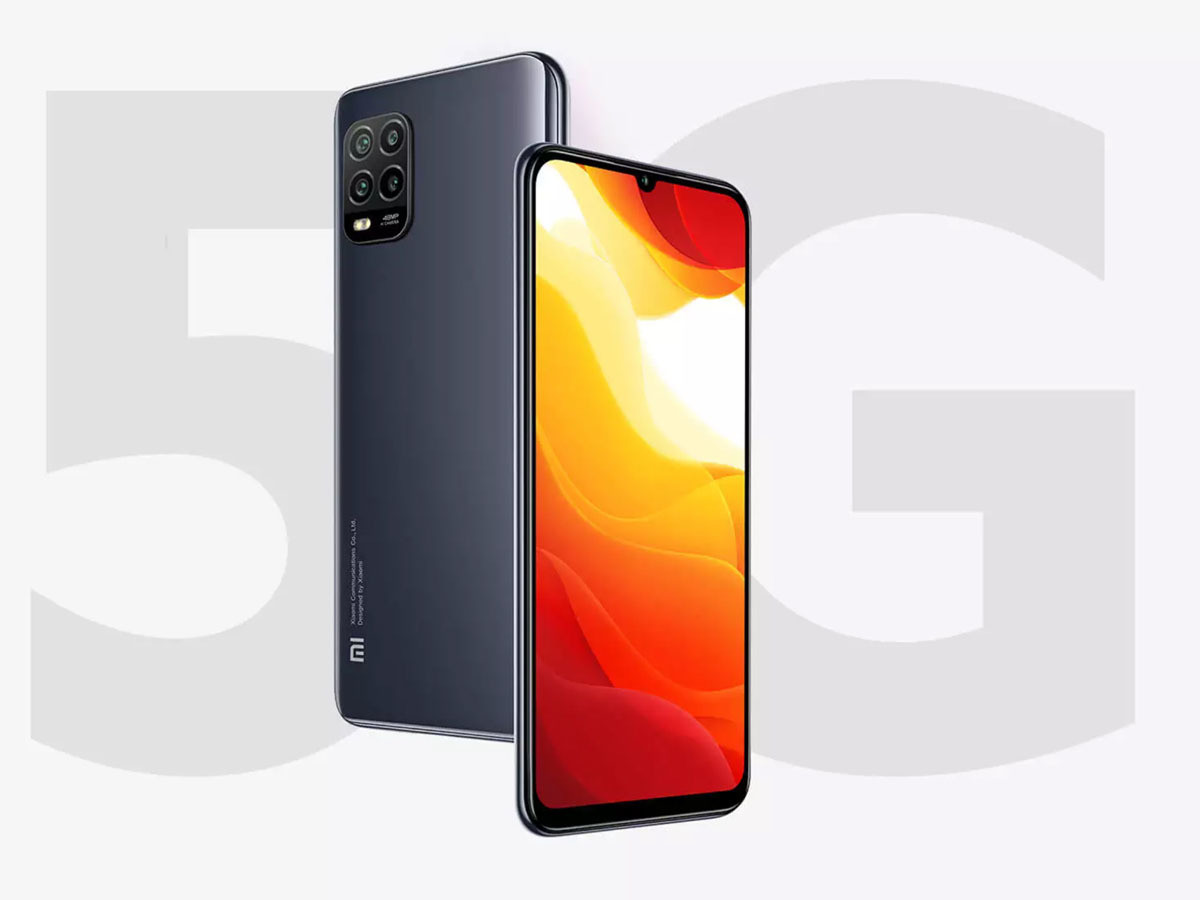 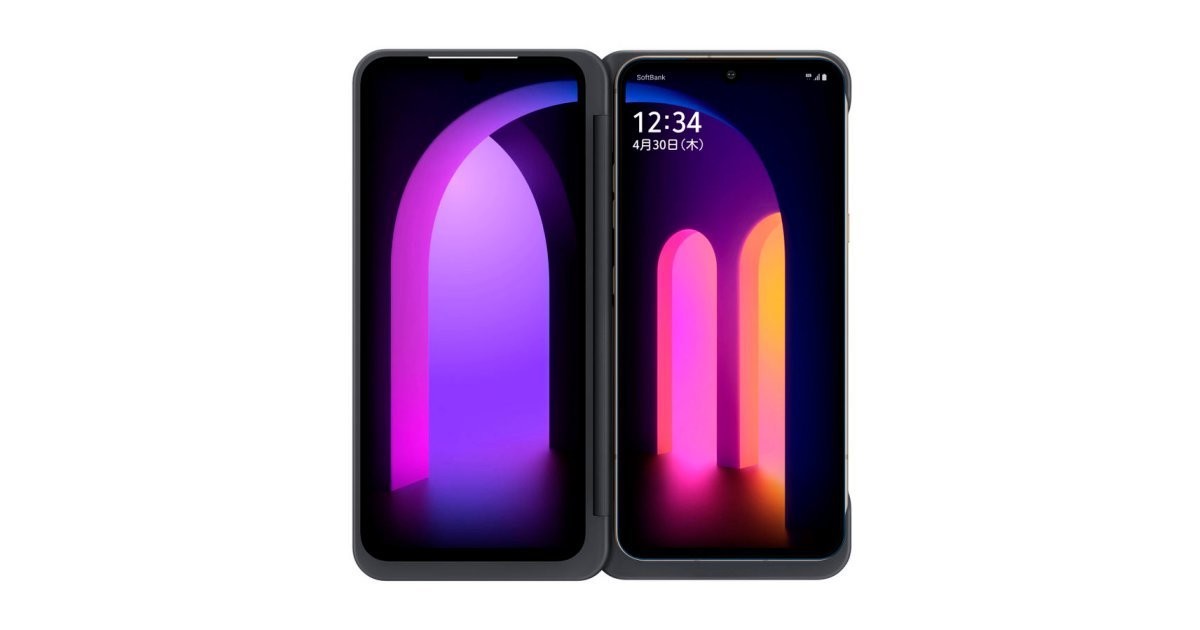 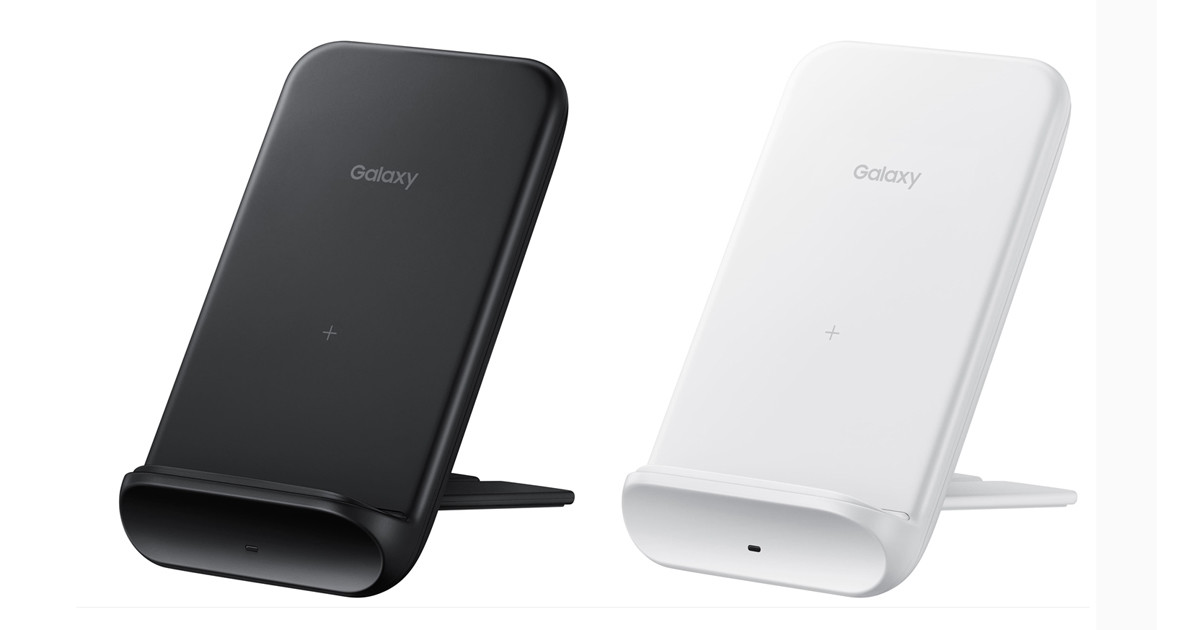 Galaxy, Qi wireless charger that can charge up to 3 devices at the same time