Do you know the Hollywood Mirror? Also known as "actress mirror". When actresses and famous stars have eye hair makeup, the mirrors they use are often equipped with LED lights to make the most of the beauty of the makeup.

This time, I got an opportunity to actually use the "Hollywood Mirror KBE-3170 / S" provided by Koizumi Seiki, so I would like to introduce usability.

What is a Hollywood mirror?

Many of you may have longed for a gorgeous production as if it were spotlighted. "Hollywood Mirror" has been talked about as fulfilling such women's dreams. Of course, it's not just a mirror that lets you feel like a star. The parts of the face are clearly visible, so they can be used to make up.

How big is the size?

The mirrors you see in one scene of a movie or documentary aren't enough to spread across a wall and be installed in a very common women's home. However, the size of the "Hollywood Mirror KBE-3170 / S" mirror is about 300 (W) x 400 (H) mm, which makes it relatively easy for a girl living alone to install. Weight is about 2.9kg. It's unlikely that you'll fall down even if you put some effort, so it's safe. It's nice that it comes with an earthquake resistant mat.

Brightness can be switched to 3 patterns according to the scene

Let's take a look at "Hollywood Mirror KBE-3170 / S". First, there are a total of nine tri-color LED lights around the mirror.

The power switch is provided in the lower right corner. You can turn on / off the LED light by tapping lightly, and you can adjust the brightness by pressing and holding the power supply. It is easy to understand because it is a very simple operation method.

The most interesting thing about the Hollywood Mirror KBE-3170 / S is the three-tone LED light. Here, you can select the color of the light for each use scene. "Daylight", which allows you to check the condition of your skin firmly, "Daylight", which allows you to see your eyes and skin in a natural state, and "Light bulb", which lets you see how your skin looks in restaurants and other places Is prepared.

Recommended for those who want to stick to the details of makeup. The light illuminates the entire face, making it easier to see the color of the eye shadow. Highlights and shading can be easily distinguished, so you can make fine adjustments.

Not only makeup, but also hair sets and other fine hair can be seen clearly, making it easier to trim. It can be used to cut eyebrows and bangs, as it allows you to see fine details.

Also, when you want to take a picture, you can take a so-called “flooding” photo because it can be used instead of a light. When your makeup is perfect, you may want to take a commemorative photo. The eye catch fits in the center of the eye, so it's not a dream to take one like an Instagrammer.

The way the image changes depends on the brightness, so it seems that it can be expected to function completely as a photo light.

In addition, it is natural, but power supply is necessary to light LED light. Connect the AC adapter plug to the socket on the back of the mirror and use it. Because it is directly connected to a power source, it feels brighter than a battery type.

As a personal impression, the use of the "Hollywood Mirror KBE-3170 / S" made it easier to understand the adjustment of the color of the eye makeup and uneven foundation. In addition, the simple design makes it easy to use as a room interior.

Since it is a mirror with a strong presence, it may be better to fix it on a large desk or dresser. Or you can use it at the entrance or on a shelf for the final check before going out.

It's recommended for those who want to feel like a Hollywood star and want light when making makeup. 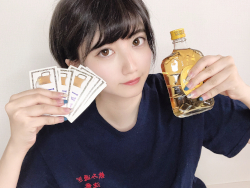 A writer that covers a wide range of areas, including subculture, entertainment, and gourmet. I especially love movies, ramen and alcohol. He has watched over 770 movies and has been employed by a movie distribution company. Every day, I live in search of unknown and chaotic experiences.

Combination freely! Eye color that can be selected and enjoyed from the new KANEBO!

“Maybelin Fit Me Liquid Foundation D” is now available for Maybelline's “Fit Me”. 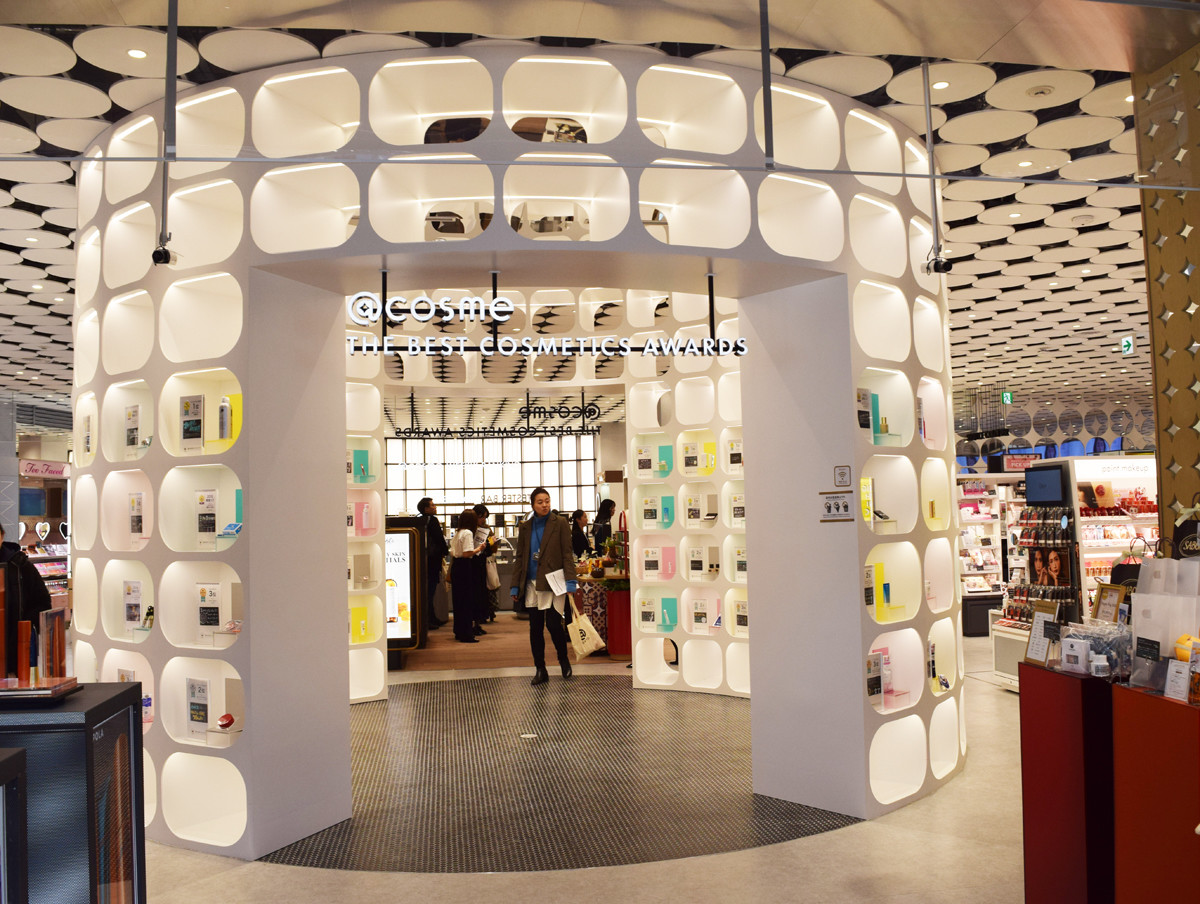 "At Cosmetic Tokyo" is open in front of Harajuku Station!