It was unusual in the showcase. The place is the 1st basement of Isetan Shinjuku store. There are people who look so delicious in the surroundings, but the feeling of air is different in one corner … The reason is simplyBecause the bread is black. Seriously black. Unrelenting black ink-like black.

If you give a frank impression of what it looks like, you will end up with a single phrase, “Your appetite is not intrigued at all”, but you will be worried. “During the limited space of showcases, dare to arrange black breads,Isn't that just that you have confidence in the taste?"When.

The official name is "Aisumi", and the price when I found it was 1 斤 1059 yen [tax included]. As you can see, it's not cheap. Although it is not a product that you would never get your hands on, you will be attracted by the letter “Isetan Limited” and try to purchase it. Then …

“This is absolutely delicious.” ──I was convinced before eating, but it might be mad. If you want to check it, squeeze it into your mouth … the presence of black sesame is amazing. But black sesame is not just a self-assertion that I am I. I feel that the flavor, combined with the sweetness of wheat, brings depth to the taste.

In addition, the texture is also fluffy,Even if you eat it as it is, it is so deliciousThis is it.

Aroma, texture and tasteAll black wins… I think it wasn't a game. This is not just my impression,Disney mania Daishiro TashiroI want to add that he said the same thing.

By the way, I bought the black bread from a shop called “POINT ET LIGNE”. When I looked into it, it seemed to open a store for a limited time in Shinjuku Isetan.The deadline is until December 10th!

I asked him if he could buy this jet black bread sometime after December 10 because he would be someone who could n’t buy it until 10th. Then … "I'm not sure yet,Maybe it ’s also sold in Marunouchi storesMaybe If that happens, you will be notified on the homepage. "…… Expect!

The Manzai Legend Series of "Hardcore Chocolate", a maverick in the fashion world, is awful! Impulse bought T-shirt design of that trio!

Lawson "GOOODOG" is renewed! There is no doubt that the classic tomato onion is new, and I want more ○○ for the new meat and cheese products !! 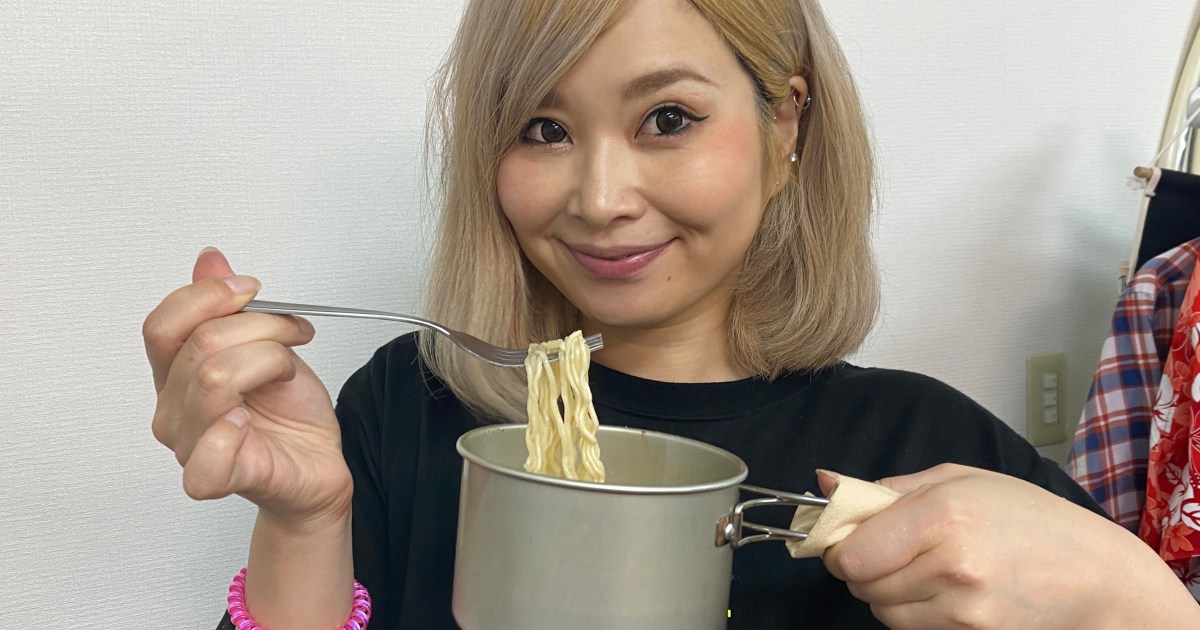