The alarm function of the iPhone is built into the "Clock" app and can be set on the "Alarm" tab. In addition to being able to call directly from the control center, it is also deeply connected to the system (iOS), such as being able to instruct Siri to set and stop alarms.

You should have stopped all alarms by instructing Siri, but it doesn't stop because, for example, you set the alarm to sound at 5:15, 5:30, and 5:45 the next morning, but the event was canceled just before Does that mean that you have canceled all alarms? If you tell Siri to "turn off all alarms," ​​etc., they should all be canceled at once, but there is one exception.

It is "bedtime" introduced from iOS 10. If you register your bedtime / wakeup time in the “Bedtime” tab of the “Clock” app, this function will work with “Good night mode” to limit notifications and incoming calls, prompting you to go to bed at the time you need to sleep, and wake up. It sounds an alarm at the time. The alarm can be set by specifying the day of the week as well as the time, which helps the user to live a regular life.

To work around this problem, you can either cancel the alarm by not relying on Siri or use the "bedtime" alarm function. Batch cancellation of alarms using Siri and “ bedtime '' are useful functions, but if you are careless, you may ruin your sleep in the morning? 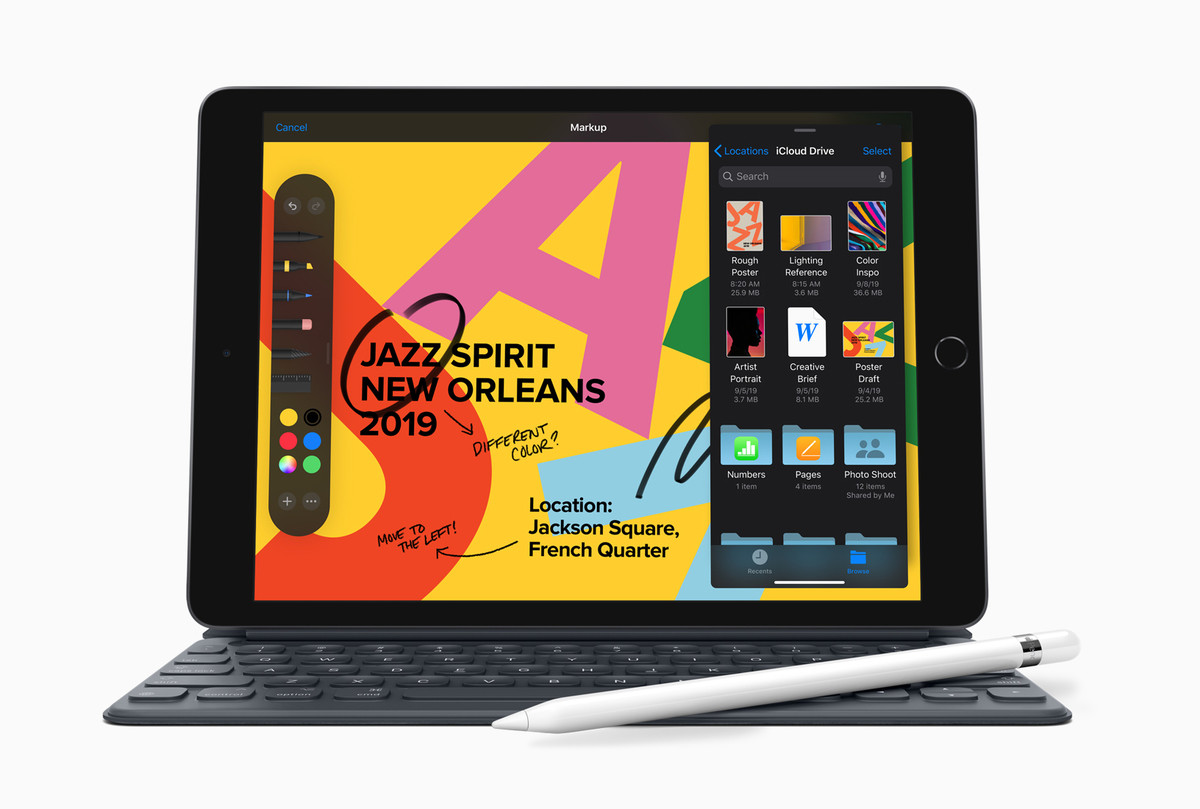 Is the iPad a tablet? No, it's a great computer in the first place! –iPad PC conversion course 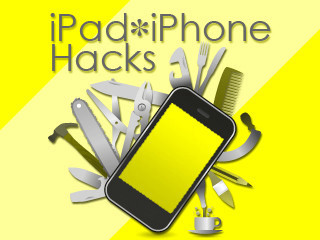 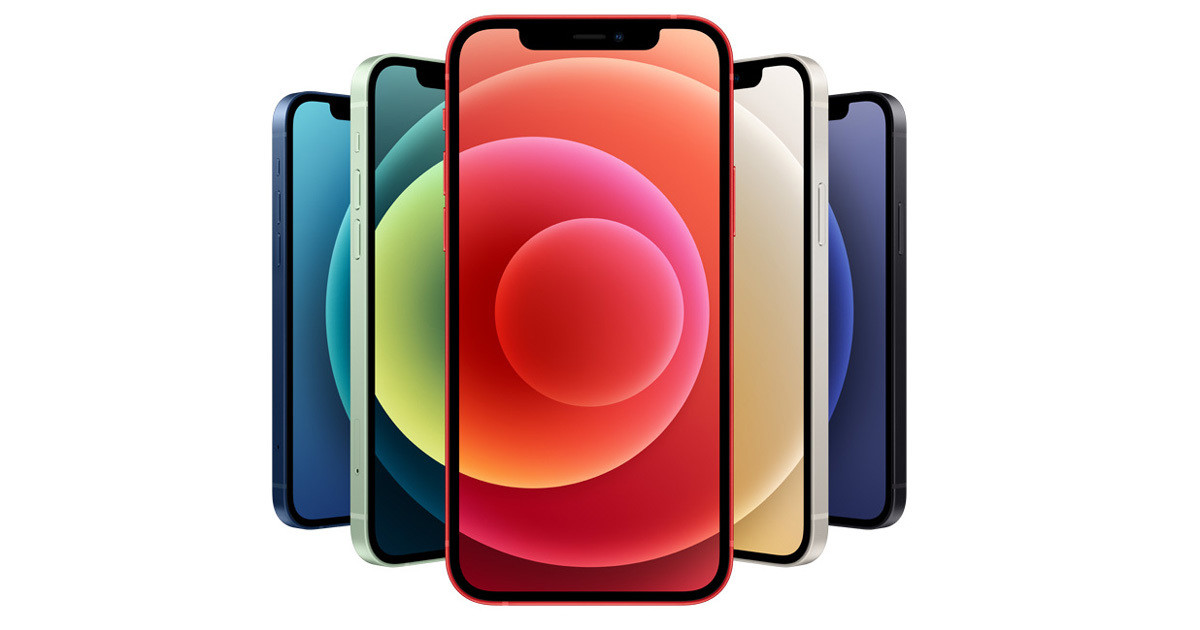 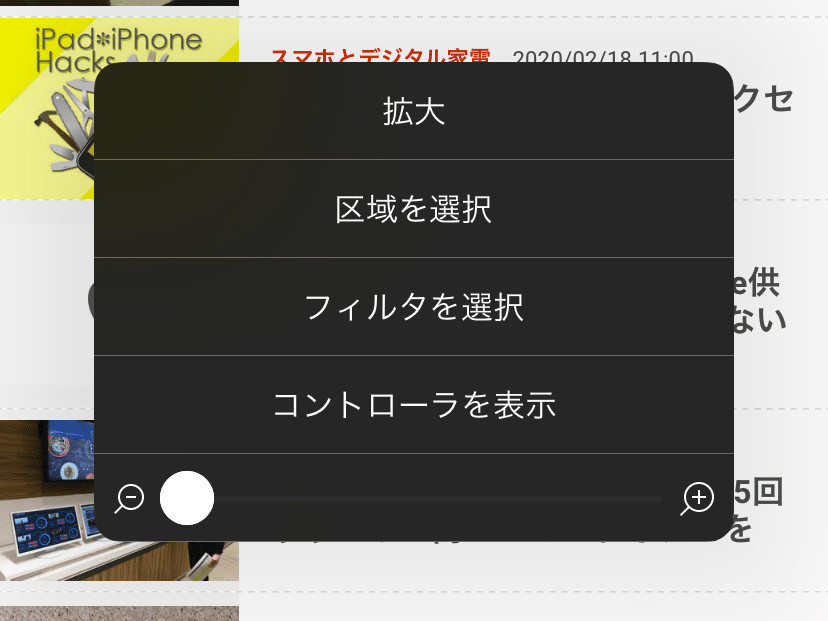 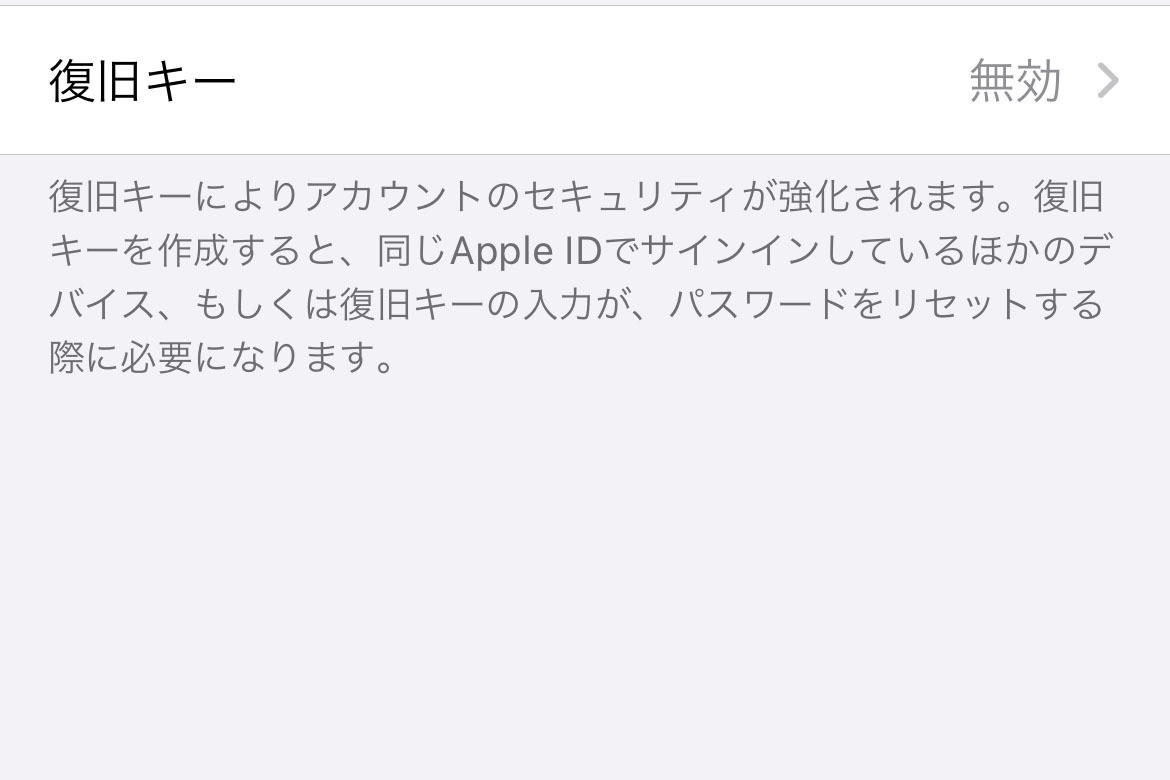 Should I create an iPhone "recovery key"? –Why the iPhone can't be heard anymore?