A new product that has been on sale at Komeda coffee shops nationwide since April 8, 2020Shironoir juicy pine". Silonoir using pineapple as the name suggests. It is a tropical, summery dish that also uses coconut powder.

April has only just begun, but it's probably summer in Komeda. I've been eating Shironoir until now, but I think pineapple is rare. I will try to eat what kind of finish it is.

So order at the nearest Komeda. The price isRegular size is 750 yen, mini size is 550 yen. According to the menu, it seems to contain pulp.

Arrived in about 10 minutes from order. Komeda's way of serving may be too avant-garde to be talked about, but at least for the soft-serve ice cream Noroir, I think that every time it is almost as shown in the advertisement. Well, there is a slight inclination, but this time it feels good.

Refreshing white soft serve with yellow pineapple sauce and coconut powder. By the way, between the Danish, pineapple pulp cream is sandwiched. Although the custard cream in cream bread etc. is smeared for the purpose of seeing,Cream only tastes yogurt with pineappleI felt like

・ Cold may be more delicious

If you try it right away … Delicious is delicious. However,Combination of pineapple flavor and hot and cold DanishBecause, I don't think it goes well with it. The fresh pineapple feels somewhat blurry when warmed with Danish and warm.

The soft ice cream on the top is chilly, so I think it's better to coat it with Danish soft ice cream and eat it cold. Also, if the sourness of the pine sauce is softened with soft ice cream, you can also feel the pineapple-containing yogurt here.

Combine with the cream applied to the Danish mentioned above,Yogurt with almost all pineapples overall. Coconuts are slightly fragrant, but function as accents.

As an evaluation, it depends on how you receive the “raw pineapple flavor”. I like the taste of warm pineapple in pizza and sweet and sour pork, but as I have said many times, it has a taste of yogurt with pineapple. For that reason, I think it is better to cool the Danish.

In addition, some stores have different selling prices, and it is said that the offer will be available until late May. By the way, Komeda-san, can't somehow take the Shilo Noir back home? Disregard the serving at this time and feel like you're throwing soft ice cream into the Danish and another container. I hope I can do it.

Taste you can't imagine fishing with one coin! Ama-shindon, a powerful menu loved by Kindai students, is gasoline to eat.

Impressive quote that I finally heard after playing "Atsumori" for 2 hours / I am the doctor of this forest!

Modern Maasai warriors are a two-sword Android and iPhone! What is your first impression of the iPhone? Masai Telecommunications: 360th

It's not sanity …! Publish here the whole story of how a beginner is tossed about in the strongest class of model making "Bottleship" 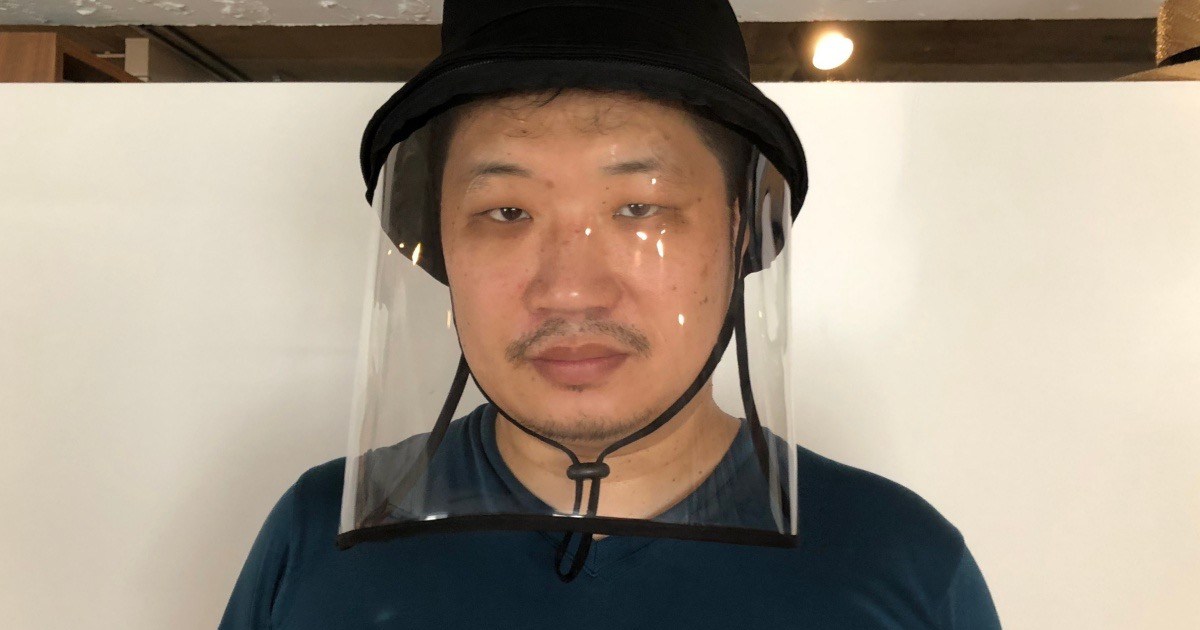 Does not adhere like a mask! "The detachable face shield hat" was the strongest in me / Impression "It looks like a long brim cap" 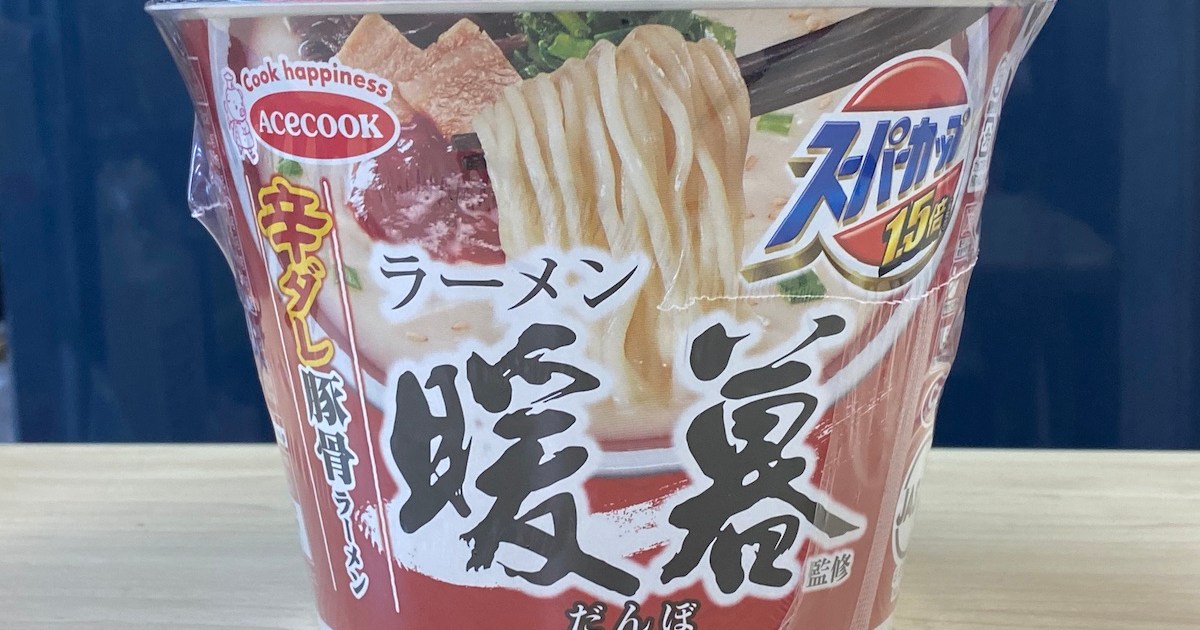