Ice cream brand Ben & Jerry's has joined the boycott campaign for Facebook ads. In its decision, the company said it would support various groups and other companies calling on Facebook to step up measures against inappropriate content. 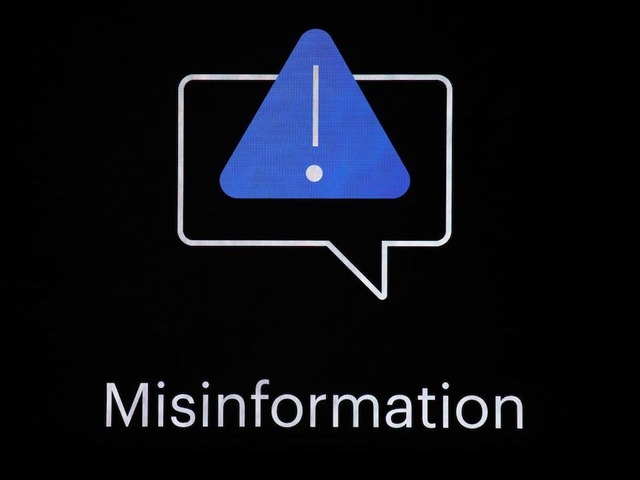 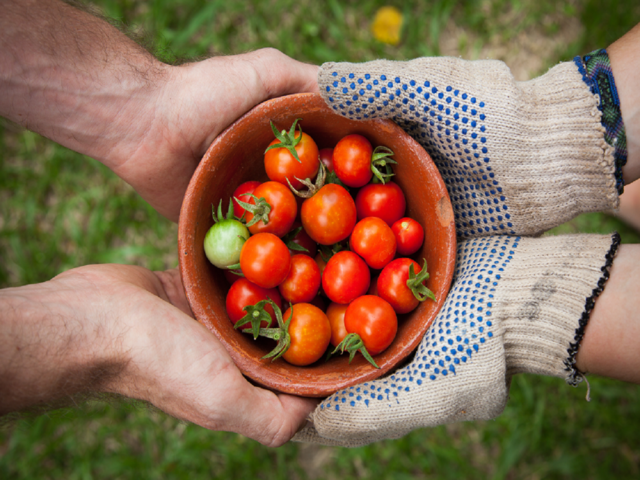 新型肺炎 in China’s inflation soaring automobile factory pause, vegetables and pork, such as Japan spread to it?