Alright!た い I want to eat Chicken !! I want to eat now!全 All the cells in the body are roaring and shouting !! Let me eat the chicken ramen!

There is such a time. I (Nakazawa) calls this a "Chikkira seizure", but I ate chicken ramen today because of a seizure. Um, the best.

However, I cannot always drink soup. It is salty. Um, you can throw it away …So I decided to cook rice with the remaining juice.

This "the problem of whether or not to drink or throw away the Chicken soup" is a trouble that I have been facing for a long time. There was a time when I was hanging on rice,After all it is salty. So I decided to cook it this time. Named "chicken rameshi".

However, all I did was to push the switch after throwing the remaining juice of rice and chiquilla into the rice cooker. No seasonings. By the way, the amount of water required to cook one go of rice is about 200 ml,If 1 go, one cup of chicken ramen soup is enough.

The scent of chikira drifts around 10 minutes after you start cooking. To evaporate,It smells thicker than usual. It feels like you're in a Chiquilla sauna.

If you have someone to try this out, I think you're a pretty chic lover, but just in case,Let's be careful because this chiller smell fills the room. 30 minutes after you release it like this …

When you open the lid of the rice cooker, you can see the rice dyed in a chiller color.Burning is also possible ＼ (^ O ^) /

At the same time, the smell of a thicker and more chilly …Not particularly. The truth is that the smell of the rice itself is not well understood because the whole room is now dominated by the chiquilla.

Even when I try to eat it, I can't feel the flavor and taste of the chill.That junk chic killer is completely gone.. The impression of the first bite was too unexpected, assuming the taste that the chikiller appeared on the front from the smell.

But that doesn't mean they don't taste. Rather, the deep sweetness and umami are soaked in the rice, so every time you eatI feel even elegant. It's not chicken ramen, but I think I've eaten this taste somewhere. Where on earth …Ah!

I think that the rice cooked with “Kicken rice” that I bought at a supermarket had such a taste.Moreover, it is not a cheap guy from Marumiya, but a slightly more expensive guy.

What a hell …After cooking the remaining juice of chicken ramen, it became a high quality chicken pot rice…… It is like you were wondering if you should throw it away, so the money you spent on it was almost zero. This recipe for making high-quality chicken rice from nothing can be called “modern alchemy” …Well, it's an exaggeration.

The taste of the chicken and the mellowness of the yolk, which cracks each time it is chewed, give a deeper harmony in your mouth. The harmony that sings the whole life of a chicken just like "China's best! Is a level where Tori Thallen screams at the chicken food fair.Oh, it ’s a chicken! Hoaaaaaaa !!

This recipe that even a chick can become a crow bone chicken. The only money is for chicken ramen. This time it was just 90 yen. No more hassle because you just put it in the rice cooker and press the button. If you are not sure about throwing chicken ramen soup, try it once.

I want to tell the hospitality people! The troche "PITAS" to stick in the mouth is too revolutionary!

“Sylvania Park”, a theme park that recreates the world of the Sylvanian family, is now open in Osaka! Moreover, the size of 1360 tsubo is a great joy for former Sylvanian lovers 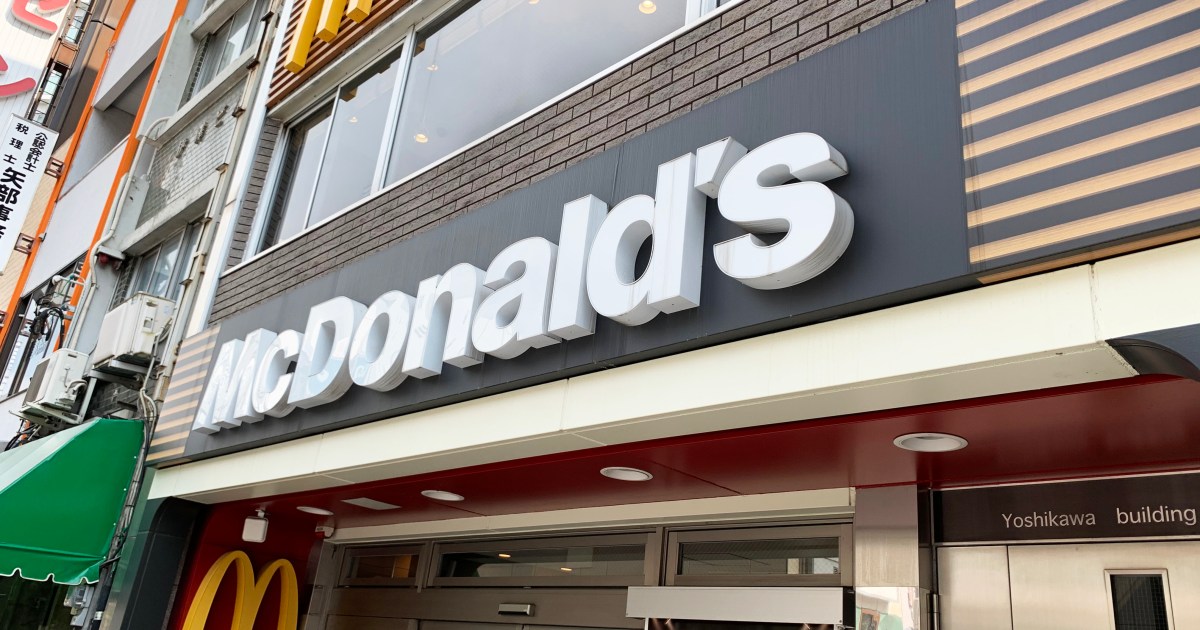 This is the "meal for 51 yen" that can be eaten at the super cheap restaurant in Nairobi, Kenya! Camba Communication: 7th

Do you know what "#TBT" means? Masai Communication: 372nd 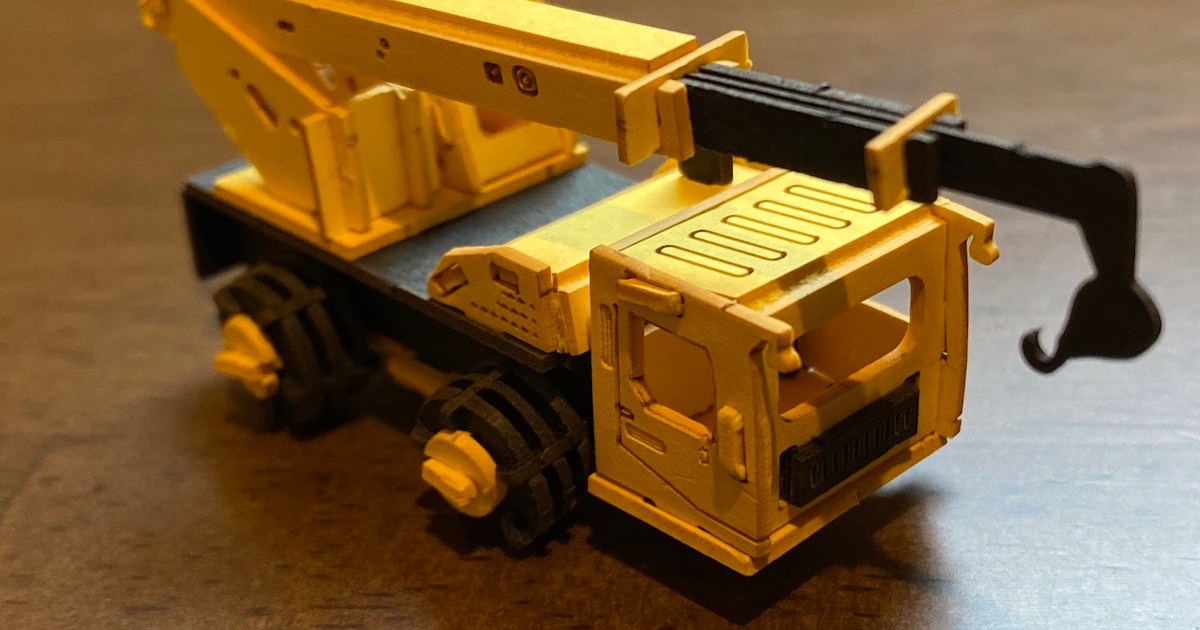 Heavy machinery is romantic! You can't buy the real thing, so try to own a crane truck with paper craft