Speaking of coming-of-age ceremony in Kitakyushu City, Fukuoka Prefecture every yearFlashy costumeIt is a topic, but their costume is handled by the city's rental costume shop Miyabi. It has a reputation for perfectly responding to orders with too much freedom, and has gained overwhelming support from young people.

So, this time,Featured costumes for the 2020 coming-of-age ceremonyAnd I would like to introduce that song of the Golden Bomber with the shop's costume again!

The 2020 Kitakyushu Coming-of-Age Ceremony will be held on January 12 at the Kitakyushu Media Dome. It seems that Miyabi had more than 1000 orders this year,Costumes are piled up. Every year, preparations begin before dawn on the day of the ceremony, and the inside of the store is usually crowded with new adults in regents.

Aside from that, when I asked the shopkeeper for “outfits to watch in 2020”,White tiger". That's a lie …

Was this a costume!

・ Sunny stage to challenge with Dajare

I heard that a boy named "Taiga-kun"I want to put a tiger on my shoulder" Really taiga. What is a pun in a once-in-a-lifetime stage … It's too gambling. By the way, he also had a "Whole body Tiger costume" to wear. I'm looking forward to dying the day.

Also, in the center of the store, there is also a flashy costume with no gag elements. It is like a gorgeous costume reminiscent of a warlord in the Warring States period, but the worrisome fee is for the whole bodyAbout 600,000 yenIt is. Sugeye. New adults in Kitakyushu are steadily turning the local economy. I'm going to meet some young people this year.

・ It was also used for that song of Golden Bomber

It has nothing to do with the coming-of-age ceremony,MV of "Reiwa" released by Golden Bomber immediately after the announcement of the new eraIt is said that the shop's costume was also used. Luxurious costumes suitable for a sunny stage, so if you are interested, please check it out again.

And finally!新 New adults who participate in the first adult ceremony of Reiwa like MV of Golden BomberBright smileTo join in. Don't be afraid of fighting!

If you go to the Disney Resort Line while the park is closed, the unexpected sight will be / The same centripetal force 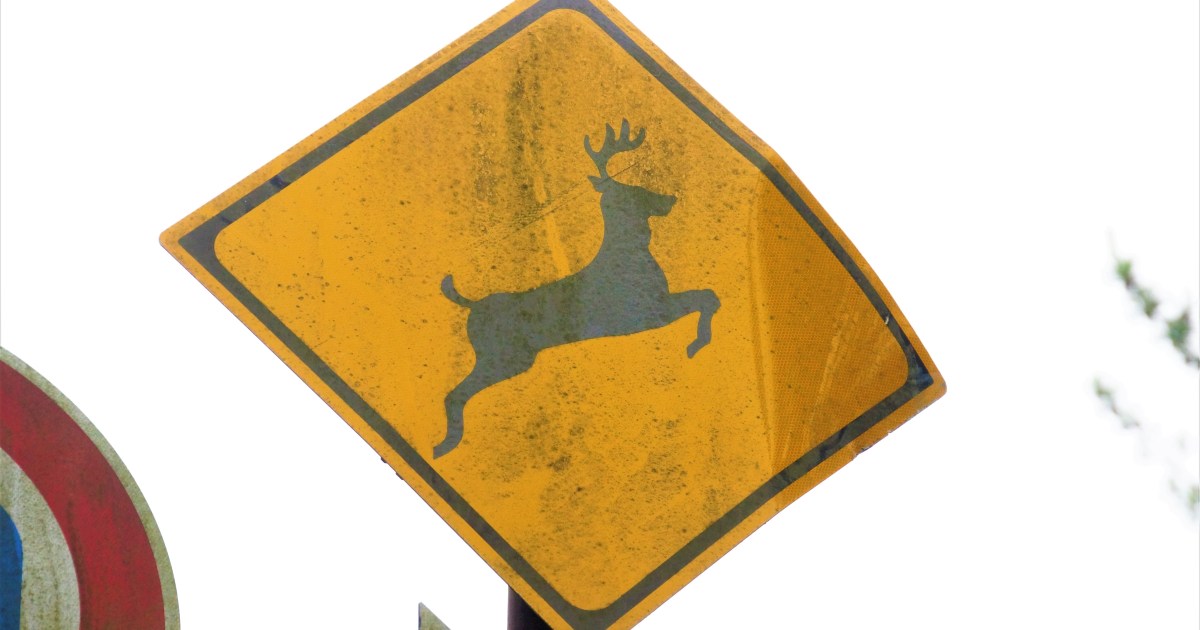 I feel that the deer's range of action has been expanding recently… If this is the case, the deer will disappear from Nara Park ⁉︎ → I asked the Deer Protection Association 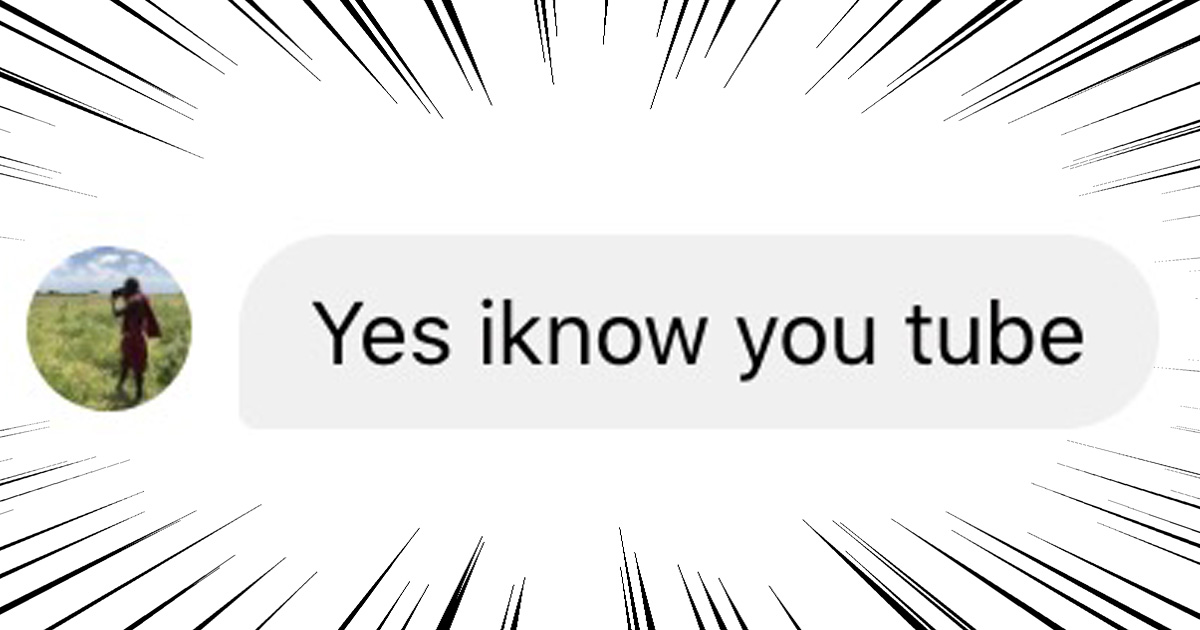