It has been shouted that global warming has a major impact on people's lives and bodies, but recent research has shown that not only human bodies but also mental states are affected by rising temperatures. It is becoming clear. Recent studies have shown that sustained hot days increase the likelihood of a person complaining of poor mental health.

Temperature and self-reported mental health in the United States
https://journals.plos.org/plosone/article?id=10.1371/journal.pone.0230316

Susana Ferreira and Trevis Smith, associate professors of agriculture and applied economics at the University of Georgia, have studied the relationship between self-reported mental health and temperature in the United States. The study is based on a telephone survey of more than 3 million Americans conducted by the U.S. Centers for Disease Control and Prevention between 1993 and 2010. Researchers show that fewer people report poor mental health on cold days compared to relatively "easy days" with temperatures between 15.5 and 21 degrees Celsius, and worse on hot days It seems that it was shown.

On the other hand, the effects of cold days immediately appeared on humans, whereas the effects of hot days started to appear after 10 days. On average, the probability of reporting worsening mental health increased by 0.3% for each additional day that the temperature exceeded 26.6 degrees. 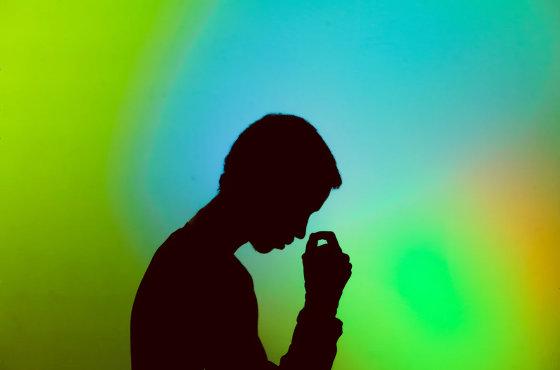 Of course, there are individual differences in tolerance to heat stress. On the other hand, researchers say that those who report poor mental health often report problems related to heat.

From the beginning of recording in 1880 until 2016,
The global average temperature is0.99 degree risedoing. The relationship between mental health and temperature is a major issue in today's era of global warming.

The United Nations has set a goal to achieve by 2030Sustainable development goals"Includes" improving mental health, "Ferreira and colleagues say this will be a major challenge in a world of ever-rising temperatures. Past studies have shown that the cause of the increase in fatalities related to heat was the absence of air conditioning, and the relationship between temperature and mental health was due to income disparities such as accessibility to air conditioning. It may be related. Whether the relationship between mental health and temperature is the same, researchers say, needs to be investigated in the future.

In recent years, droughts, forest fires, floods, and other climate changes have caused many abnormal weather events, and their effects on mental health have been investigated.(PDF file)American Psychological Association reportIndicate that 7 to 40% of survivors of natural disasters report some form of mental pathology, and the author of the report, Susan Clayton, received the findings of Ferreira and colleagues. He emphasized the importance of the relationship between climate and mental health. "This does not indicate that we all have the fate of 'deteriorating mental health'; it reminds us of the need for preparation," Clayton said. 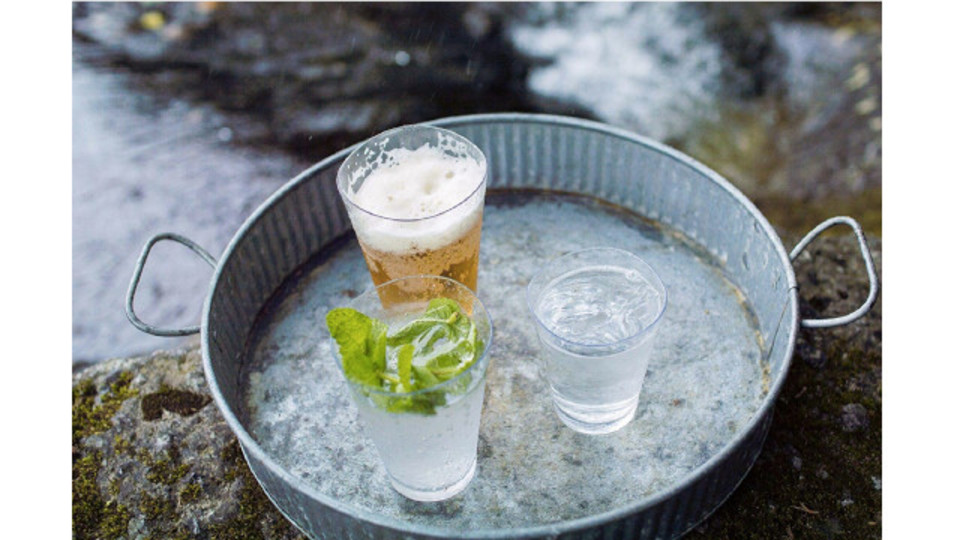 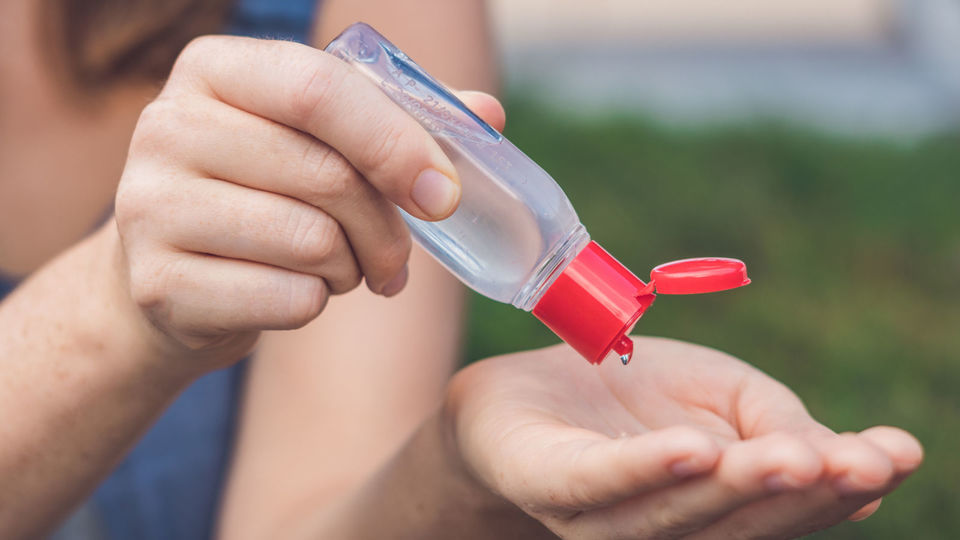 You can make a hand sanitizer …! But you don't have to make it How is Tabasco, which produces about 700,000 bottles a day, made? Surprising manufacturing process revealed in movie 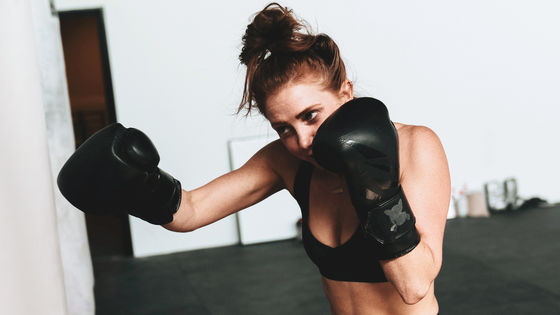