For that reason, I felt that I wanted a camera that could easily take beautiful videos when traveling with friends. So, about a year ago, I purchased the popular action cam "GoPro". Certainly, you can shoot when you want to shoot a video without camera shake.

However, I felt frustrated while using it. With handheld shooting, the image cannot be level. If you are not level, you tend to look amateurish. You can buy a gimbal [stabilizer] that plays a role in holding down the shaking and keeping the level, but then you can no longer say that you can easily shoot.

That's why I came across a new action cam, "Insta360 ONE R". With this camera, there is no camera shake even when shooting while running, and the camera is always level even if you hold it diagonally, so you do not have to worry about missing interesting scenes that occurred around you. What's more, you can easily edit videos on your smartphone and share them on SNS without using a computer.

The intro has become longer, but let's review the Insta360 ONE R product in this article. Whenever I used it in various scenes, I felt that the more unfamiliar with the camera, the better to buy an action cam.

What kind of product?

Actually, I took a video in the park. First of all, I shot the body with the 360-degree module in hand. I was surprised that the image was not blurred while walking, and that the camera was kept level even if the camera was moved vertically. This is useful when you want to keep the scenery of your travel in the video. Of course, you can also record the whole conversation with your friends.

With the Insta360 ONE R, no matter how much the camera tilts, it keeps the horizontal level flush

Currently, the action camera market offers a variety of mounts. Most are mounts for GoPro, but in fact they can be used on Insta360 ONE R as well. For example, you can use a third-party mount that can be worn on the back of the bag, so you can continue shooting freehand.

Next, when I stretched out my selfie stick and walked, I ended up with an image that looked like aerial photography with a drone. If you set the mode to "Asteroid", you can enjoy special effects like animation.

By the way, here is one apology and alert. Actually, the screws were reflected in the video because the mount screws were mounted upside down. At a later date, we also added footage retaken elsewhere. It is a blind spot that is easy to overlook, so be careful.

A photo taken with a selfie stick. Shooting from a higher position than expected, you can shoot a video as if you were looking down from above. If you adjust it in the app during playback, you can also express like a little planet

Video editing is the real pleasure of this product

Many readers think "I have never done video editing" or "It seems difficult". However, the real pleasure of Insta360 ONE R is rather video editing.

Anyone can easily edit using the dedicated smartphone application. You can zoom in, zoom out, shake the camera [pan], fix it [fix], and keep track of moving people and pets. So, all you have to do when shooting is press the camera's shooting start button. You can concentrate on conversations with your friends, and even if you are caught by the surrounding scenery, it's OK. Eliminates the fact that family trips like "A little dad, I'm just taking a picture and I'm not really in the picture!"

The app is available in smartphone version and PC version. With the smartphone app, you can change the angle of view by swirling with your finger while playing the video, just tap the + mark in the scene you like. When playing a movie, the screen will turn to the + mark.

The free music tracks that were pre-installed as BGM were all good songs. Make video slow motion, change color, or cut unnecessary parts. The previous model Insta360 ONE X had a reputation for being easy to use, but this Insta360 ONE R also inherits its features.

The output can be selected from 360 degree video and Flat video, and can be shared to LINE, YouTube, Twitter as it is. After returning from the trip, you can edit it slowly, edit it a bit at the hotel you are traveling to and share it with the group LINE of the traveling members.

I could not introduce it in detail in this article, but if you replace the lens with a 4K wide angle module or a 1 inch wide angle module, you can also use it like GoPro. Self-taking is easy by attaching the lens in the opposite direction. The wide angle makes it easy to take selfies with tourist attractions in the background, and also useful when taking group shots with multiple friends.

In addition, various new functions have been added, such as a function to automatically track the subject with AI, an automatic editing function with AI, a stop motion movie shooting function that makes the walking person move as if it were sliding. You.

I want to easily shoot high-quality videos like TV programs. The Insta360 ONE R was a camera you should buy if you weren't familiar with the camera you thought of. Of course, it is also recommended for those who are familiar with cameras! 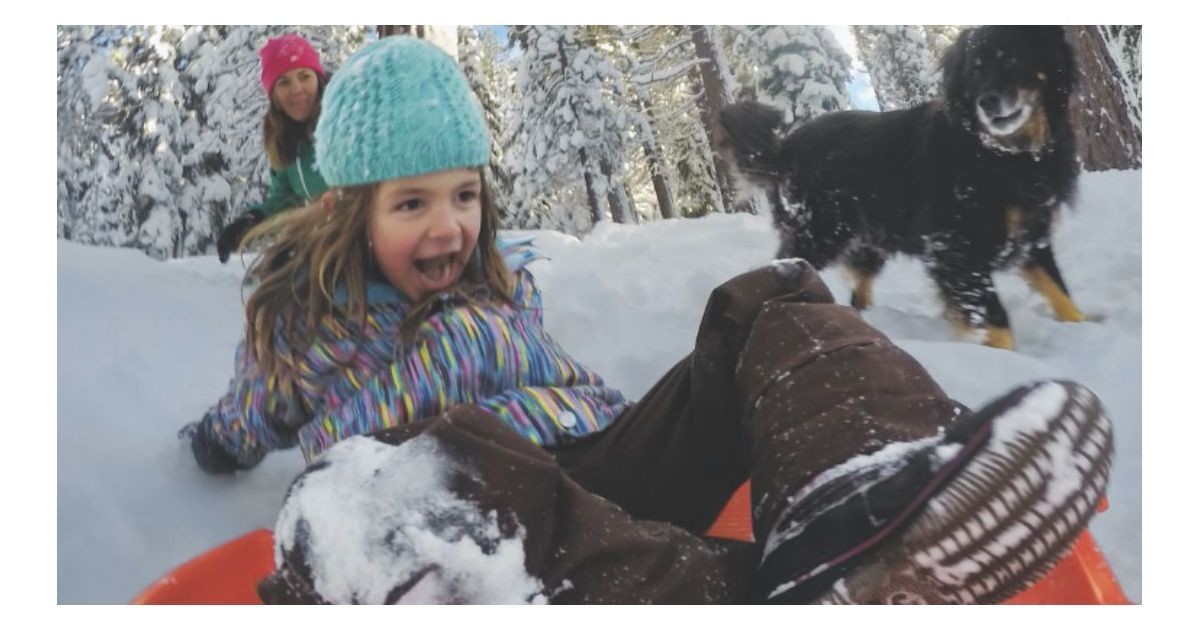 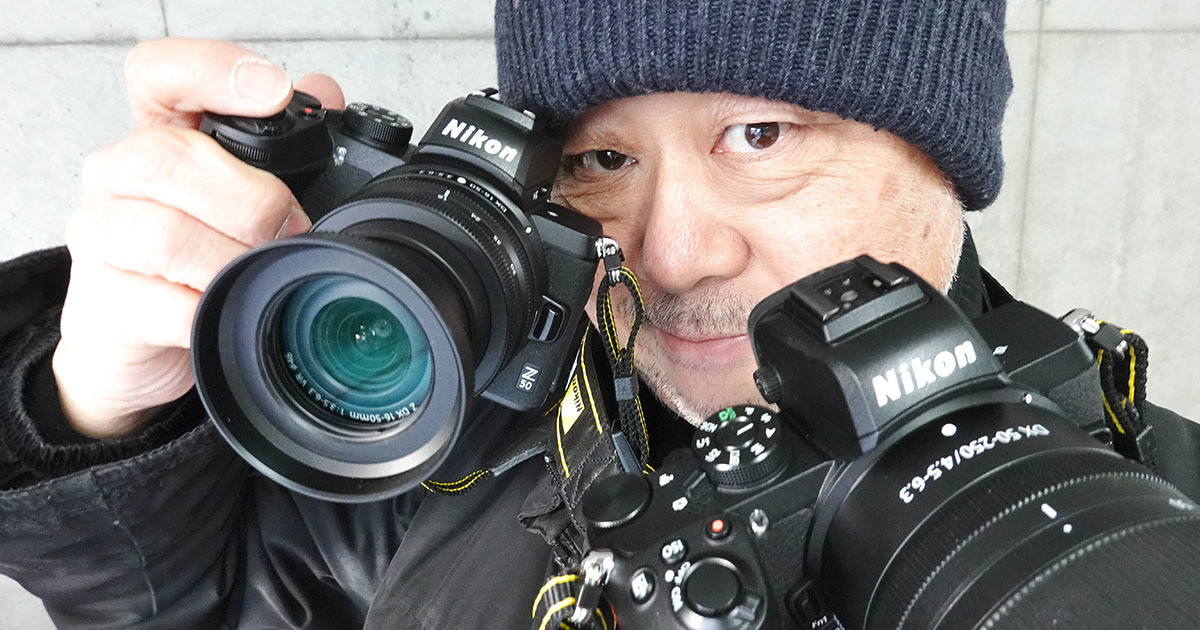 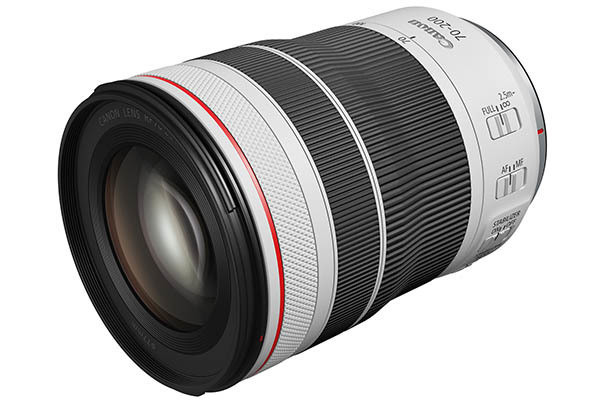 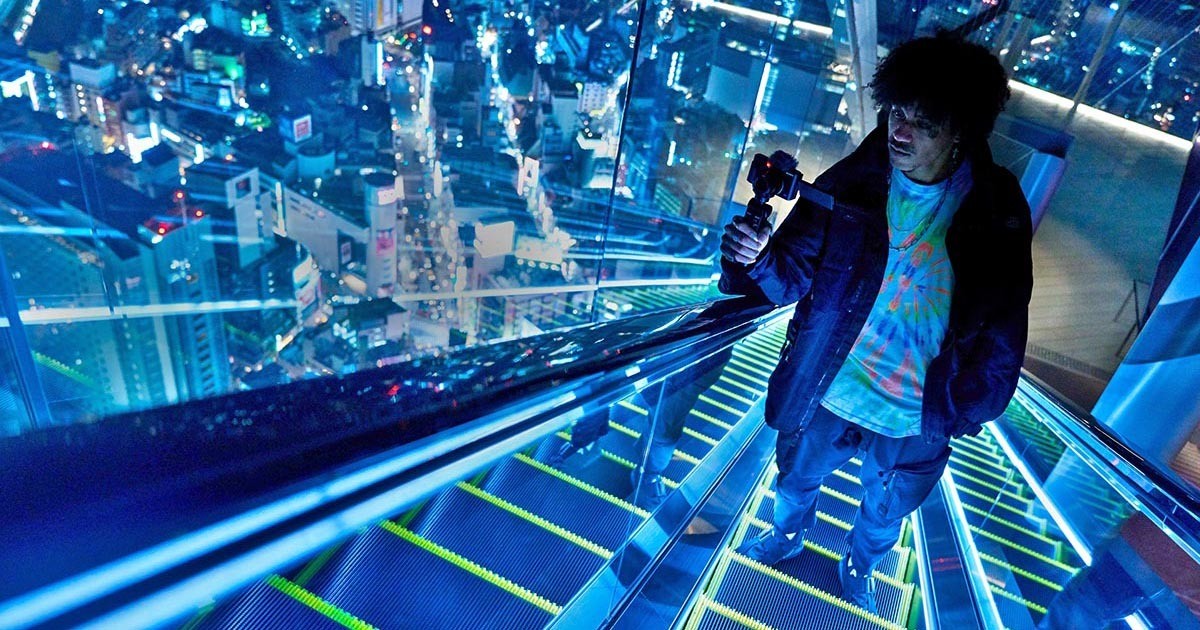