Intel "PCIe 4.0 compatible SSD" is already in the testing stage, but AMD CPU is required for testing An Intel engineer said on Twitter:2nd generation Optane SSD for PCI Express 4.0"Is in the process of being tested. Regarding this news, Techspot of technology media pointed out that “ the only problem is that there is no Intel CPU compatible with PCIe 4.0 '', and ironically, “ AMD will lend you a PCIe 4.0 compatible CPU '' Is.

@glcst would you like to test on gen2 pcie 4 capable optane ssd to see your code's potential? Then I can set that up for you.Send me a private email when you are ready … @axboe has his own …

However, Techspot points out that the new SSD has a problem that "Intel does not manufacture a CPU compatible with PCIe 4.0." On the other hand, AMD already supports PCIe 4.0 with 3rd generation Ryzen, so the question comes up: "Is Intel's SSD development department purchasing AMD CPU for testing?" 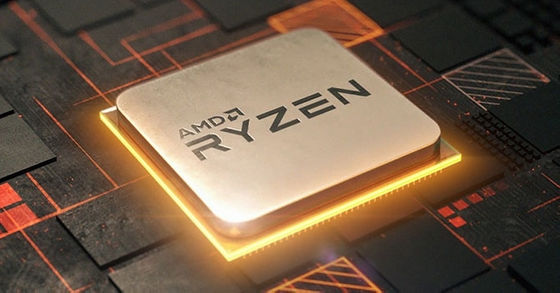 Leak informationAccording to the company, Intel plans to start producing a 10nm process CPU compatible with PCIe 4.0 in the second half of 2020, and there is a possibility that "Intel PCIe 4.0 compatible CPU" will be released in early 2021. Techspot states that "if you test now, you'll probably buy an AMD CPU." 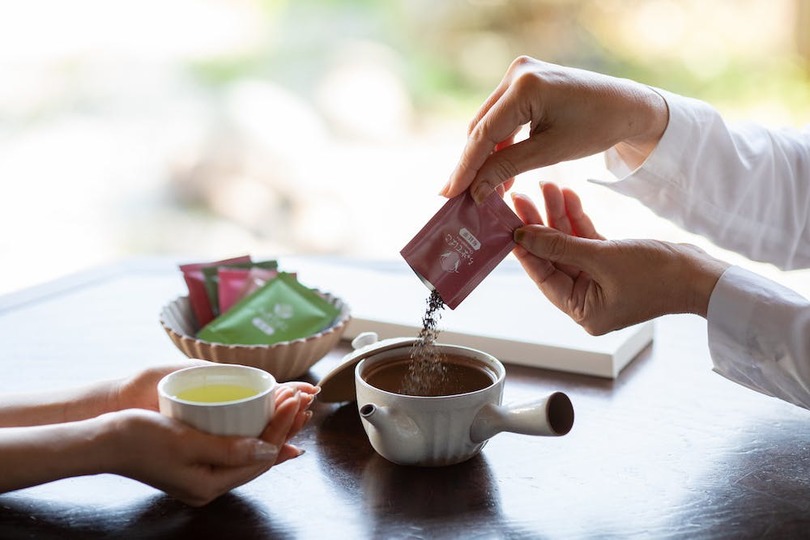 "Chamate Bako", where you can drink and compare 5 types of tea leaves from Shizuoka prefecture, is nearing the end of the campaign Does Epic Games who sued Apple have a win, what is the expert's view? 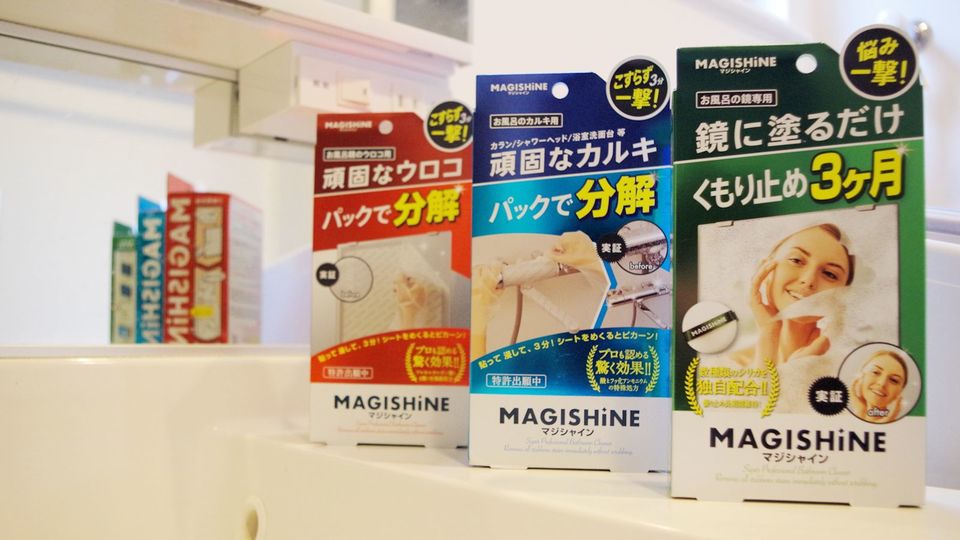 3 minutes in a pack without rubbing, 3 months in effect! Challenge 3 stubborn dirt in the bath with the "Majishine" series

What is the best way to use “commuting time” reduced by working at home? 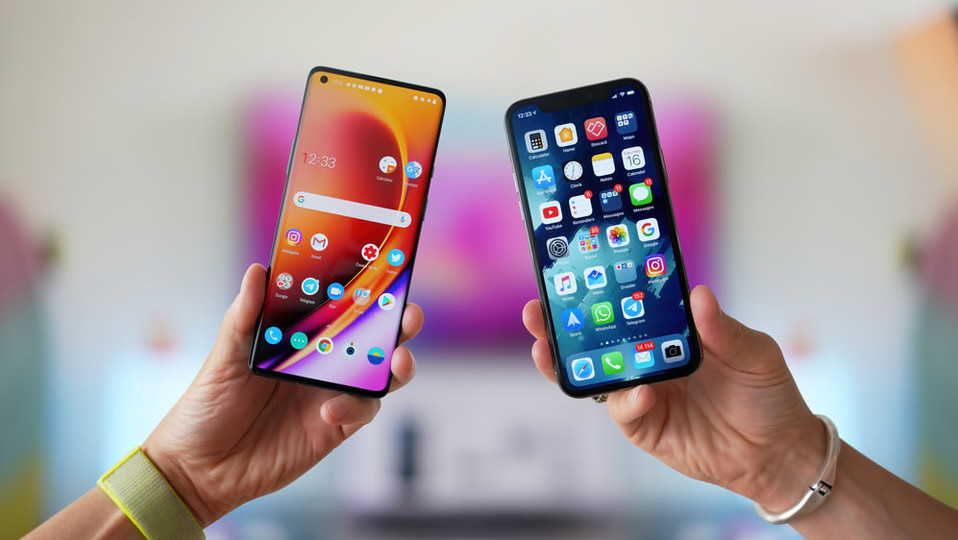 How to record your smartphone screen. For Android and iPhone respectively