Hans Kasten joined Porsche at the age of 23 in 1970, after graduating from college. He majored in body structure and design in Hamburg, and was involved in the development of the 928 from the time he joined and in charge of interior design. Later, he was assigned to the Exterior division and assisted Studio Manager Wolfgang Mebius. I heard him an episode with 928.

"I started working at Porsche Styling in August 1970, first working on interior design under Hans Brown, who was in charge at the time, and soon to work on the development of the Porsche 928 The decision was made to create a completely different look from the edgy style at the time, and the team worked together to pursue a natural, modern “further Porsche”. My first task was to design an adjustable seat, steering column and center console connected to the instrument panel, embodying a Hans Brown-designed cockpit-centered interior.

At the end of 1973, he was assigned to the Exterior Design Division, where he worked on the development of a body-integrated bumper that was not found on previous models. The biggest challenge was whether the bumper could meet the very strict crash standards set in the United States at the time. It took enormous development costs and time, but ultimately arrived at a courageous solution. What supported the 928 success story was not just design, but the team's ability to work together with engineers and designers to establish new ways. '' 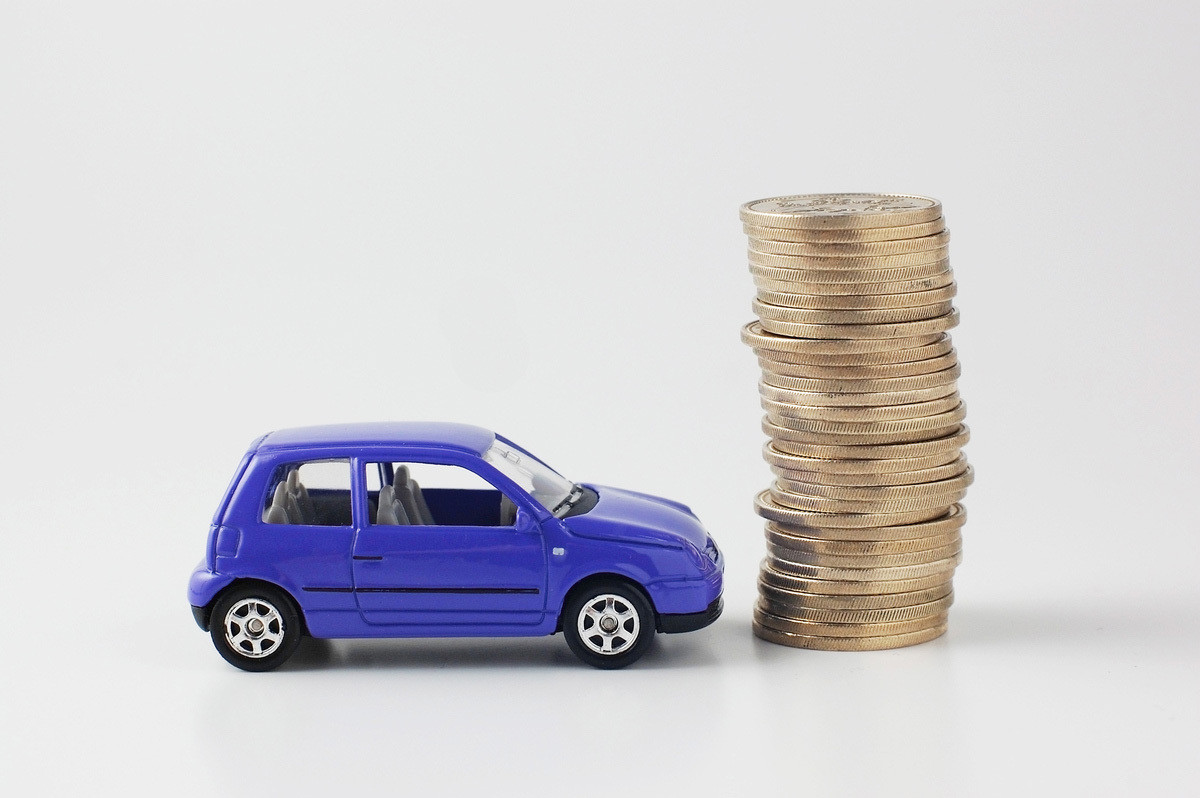 For cars over 13 years old, car tax and weight tax will be increased, how much will it be?