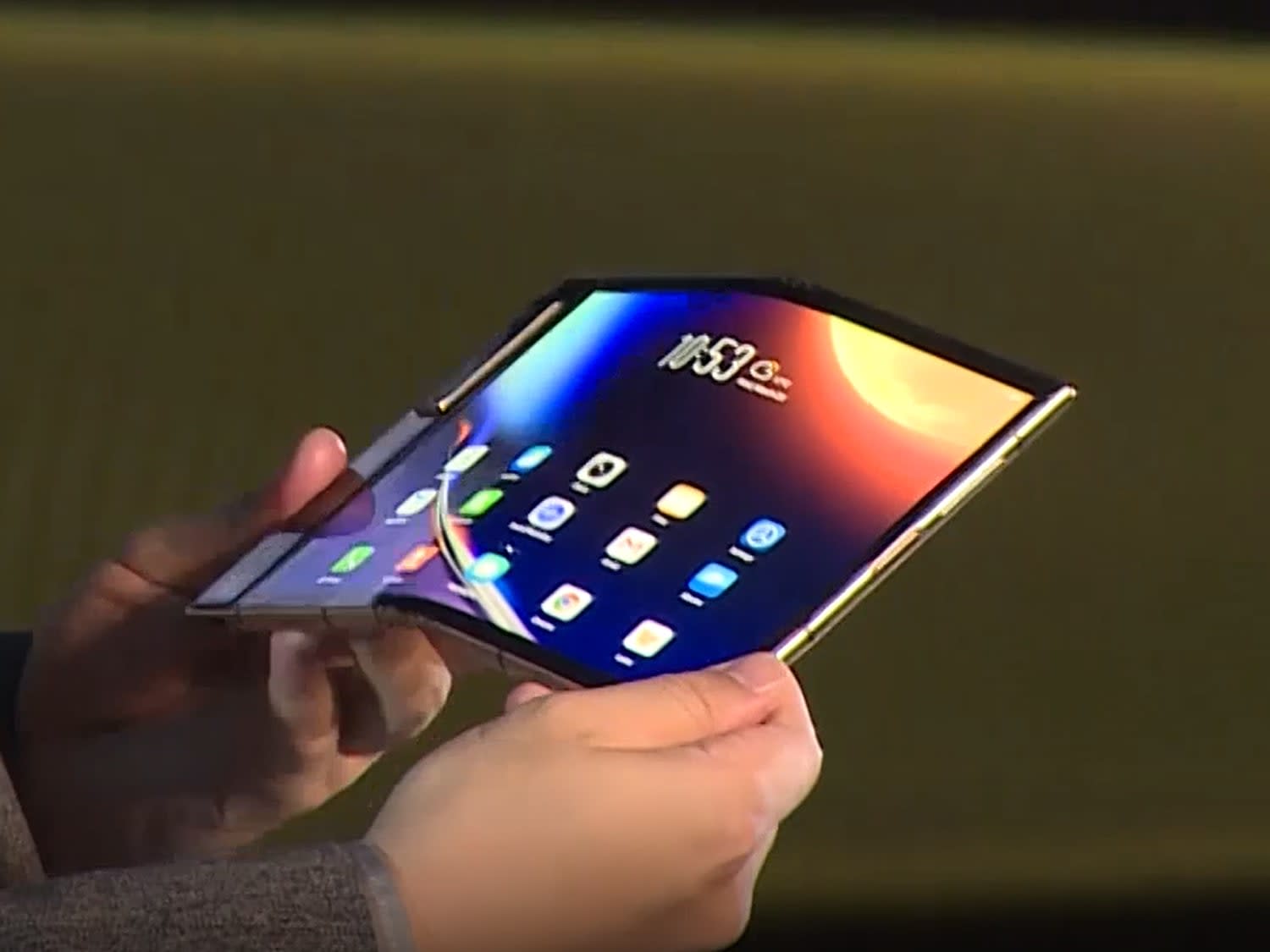 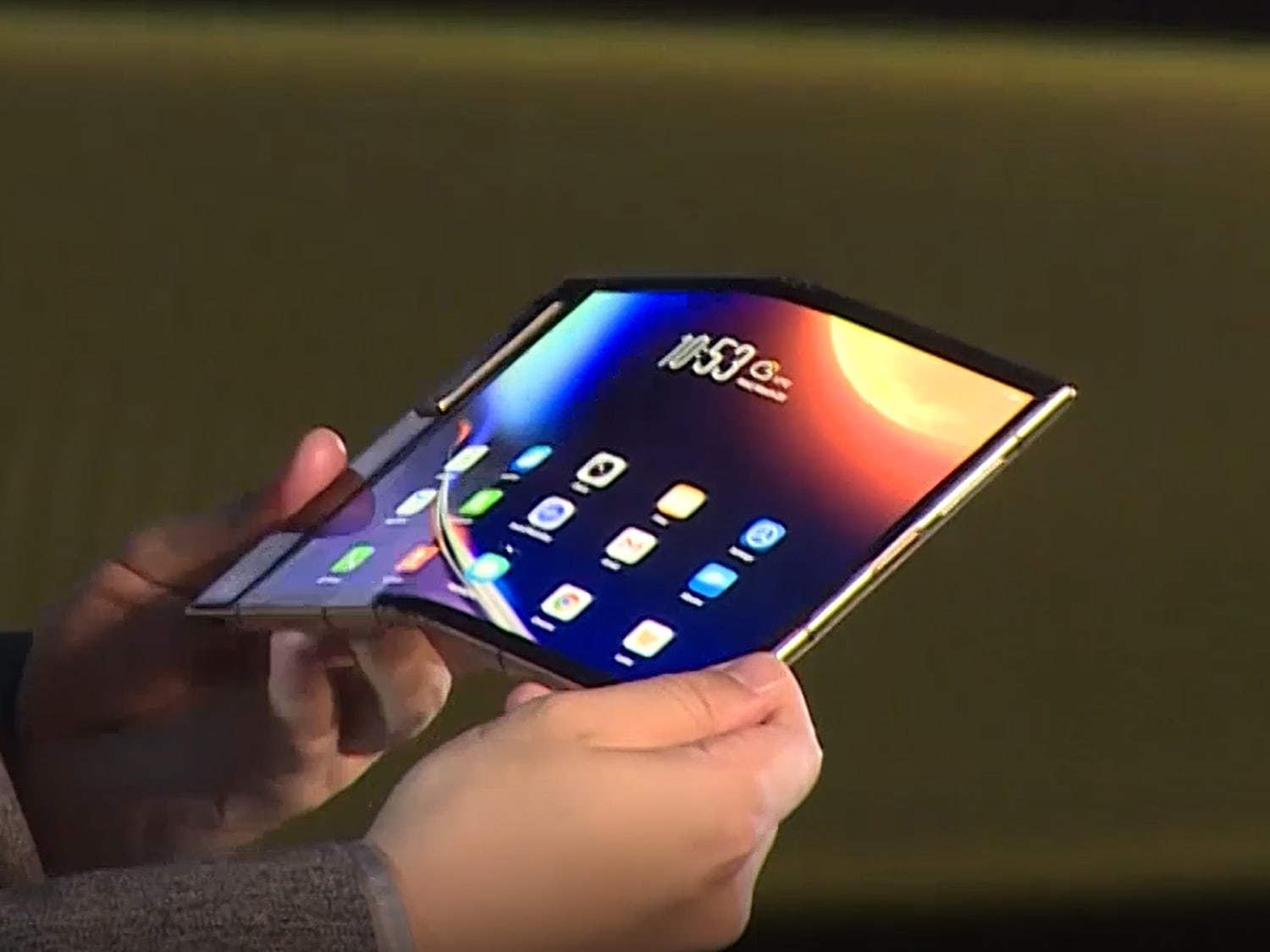 ZTE's AXON series had high-spec products as flagship models. However, the AXON 11 5G announced on March 23 adopted the Snapdargon 765G for Soc, and came out as a model one rank down as a mid-high range.
Nevertheless, the camera has a quad configuration, 64 million pixels + 8 million pixels + 2 million pixels + ToF, enabling 4K 60 fps movie shooting. AXON 11 5G aims to be a smartphone that can easily capture and share high-definition video while the use of video content on SNS is becoming mainstream. The AXON 11 5G camera has a design similar to Huawei's Mate 20, with four cameras on a square pedestal. This design has been adopted by Apple in the iPhone 11 series, but has not yet spread to other manufacturers. And if you look closely, the camera of KDDI's ZTE a1 is almost the same shape, although the arrangement is different. By the way, ZTE's 5G smartphone is taking a price-oriented strategy, but in 2020 it seems that a model with a high price range will be released. That is the introduction of a folding smartphone with a bendable display. In partnership with Royle, which announced the world's first folding smartphone in November 2018, the company plans to supply Royole's new flexible display, the third generation "Cicada Wing Display", to be installed on its own smartphone. Royole's first foldable smartphone, the FlexPai, had a large curve at the hinge, and although it could be folded, there were many gaps behind the hinge, and it could not be said to be a smart design. However, the second-generation FlexPai 2 model announced with the third-generation Cicada Wing Display realized a gapless, completely closed smartphone. Announced on March 25 with Royole's new product, the two companies announced that Royole can get ZTE's smartphone development know-how, especially 5G related technology, ZTE is a foldable display, other companies are still practical You can get the technology you are struggling with.
FlexPai adopted Mediatek's SoC due to cost considerations, but FlexPai 2 is 5G compatible, so it uses Qualcomm's Snapdragon 865 with many achievements. In order to commercialize a 5G smartphone that can be used stably, it is essential to partner with a technically-friendly manufacturer. ZTE released a smartphone "AXON M" that combines two displays in 2017, but it did not succeed. The gap between the centers was noticeable with the combination of the two displays, and the user experience when opening it was probably another cause.
However, in the era of rich content with a focus on video, if you put out a smartphone with a 5G-compatible foldable display, you should be able to get enough in the market. 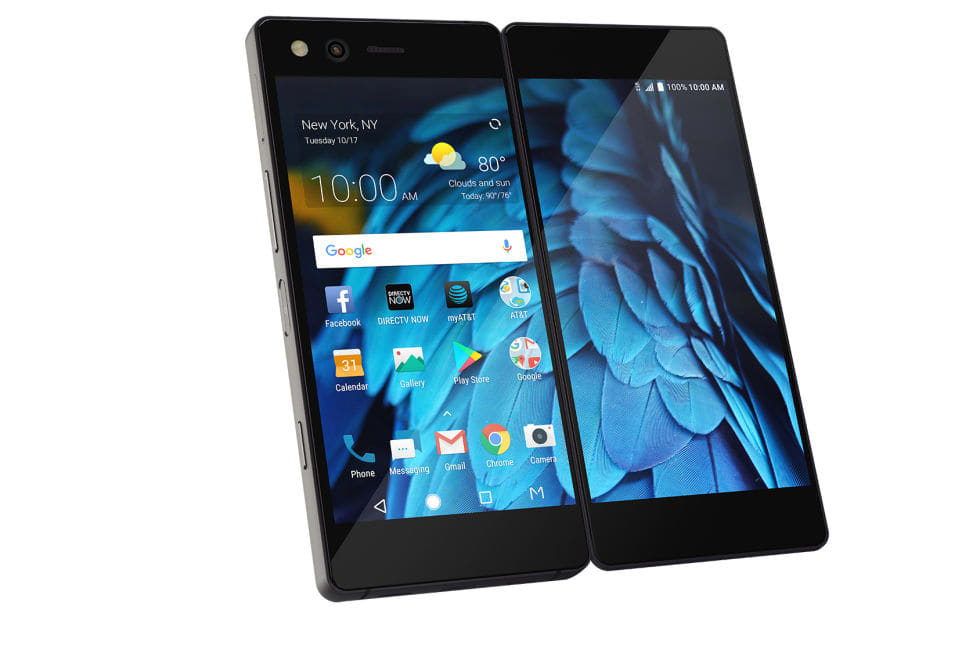