After the update, Safari will support FIDO2 compliant security keys (NFC, USB, Lightning). In the Web service corresponding to FIDO2, it becomes possible to enhance security using a security key in a two-step authentication process.

Other improvements include “photographs”, “screen time” and “stock price”. The Photos app can now create new video clips while trimming the video. “Screen Time” allows parental controls to manage the contacts displayed on a child ’s device, allowing parents to limit their child ’s FaceTime, messages, and calls. The “Stock Price” app has improved navigation so that you can continue to browse linked articles, related articles, and articles from the same publication. In countries where "News" is provided, the operation of the Like / Dislike function of the app has been improved.

Also, you may not be able to download new messages in "Mail", the cursor may freeze after long pressing the space bar, the problem that you can not save to "Photos" by some operations in the screenshot, some Includes fixes for several bugs, such as the wireless charger's charging speed becoming slower than the specification. 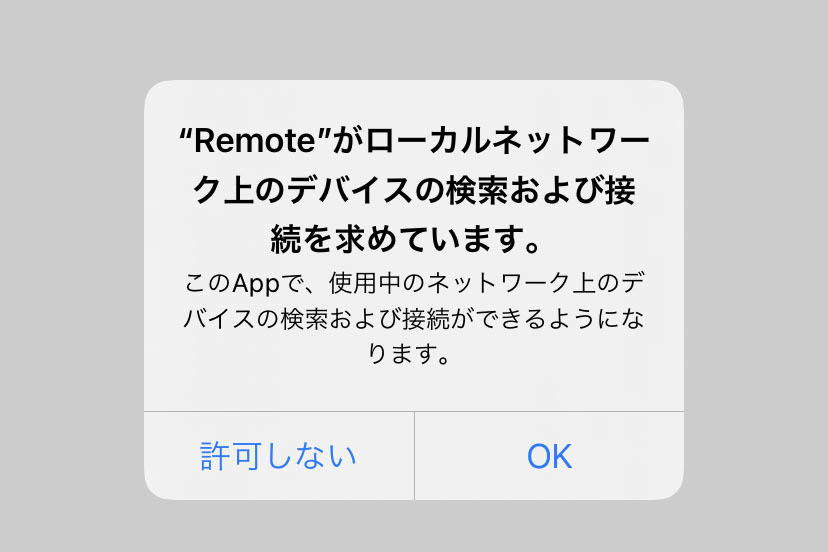 What does it mean to allow "search for devices on the local network"? –Why the iPhone can't be heard anymore? 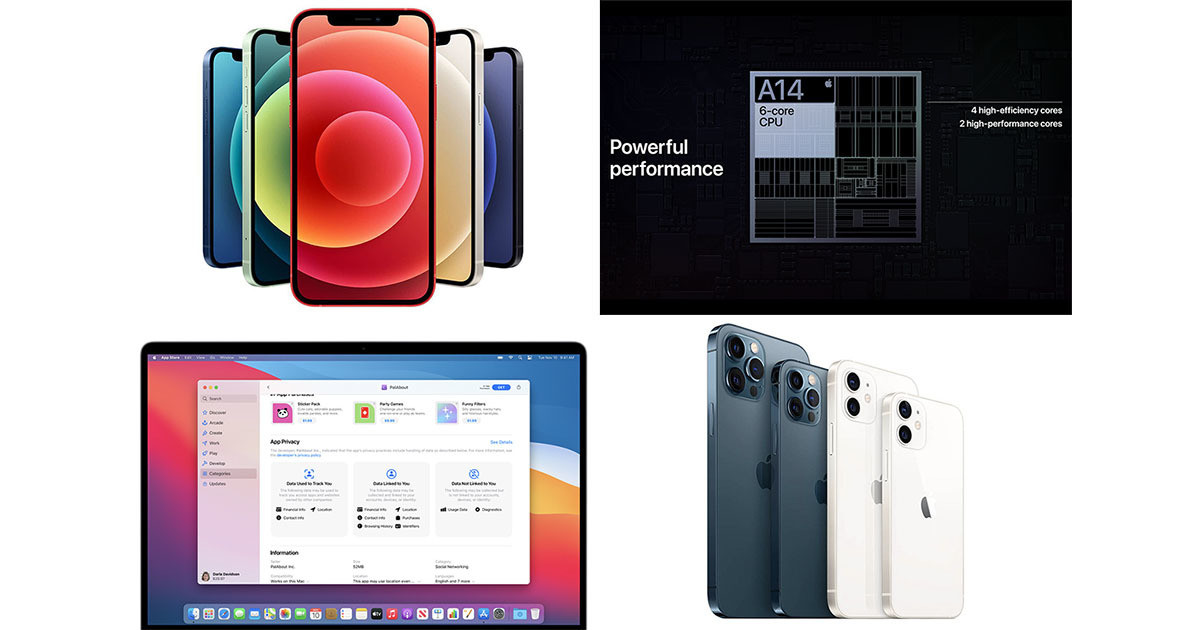 Let's make a cocktail at home! Enjoy your house time at Suntory "ROKU" ♪ | AppBank – iPhone, find the fun of your smartphone 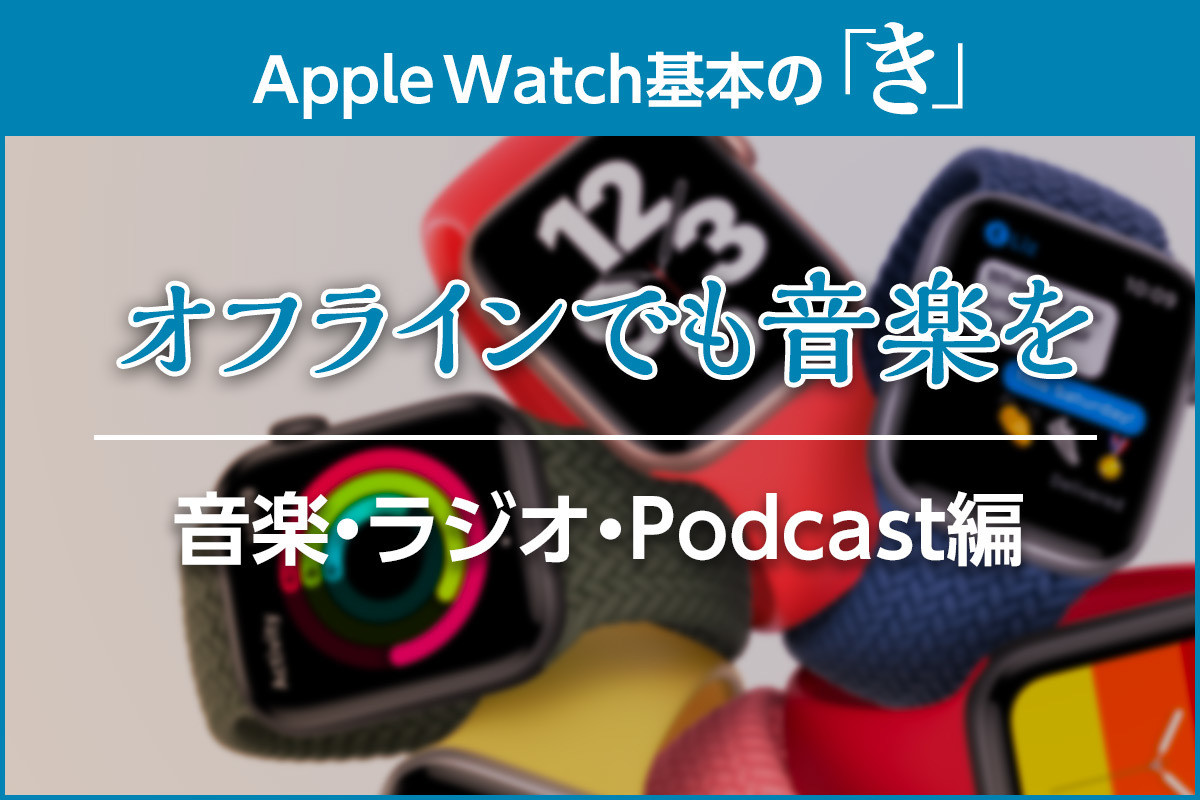 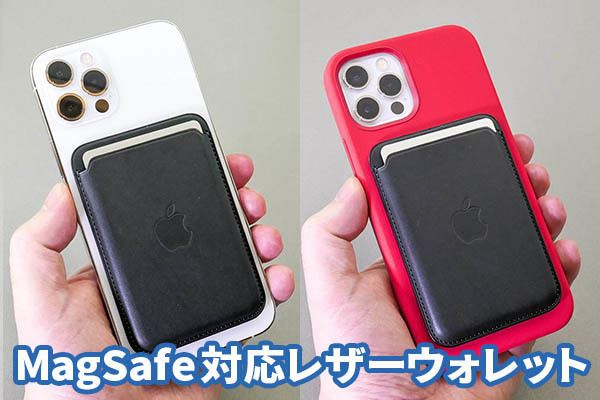 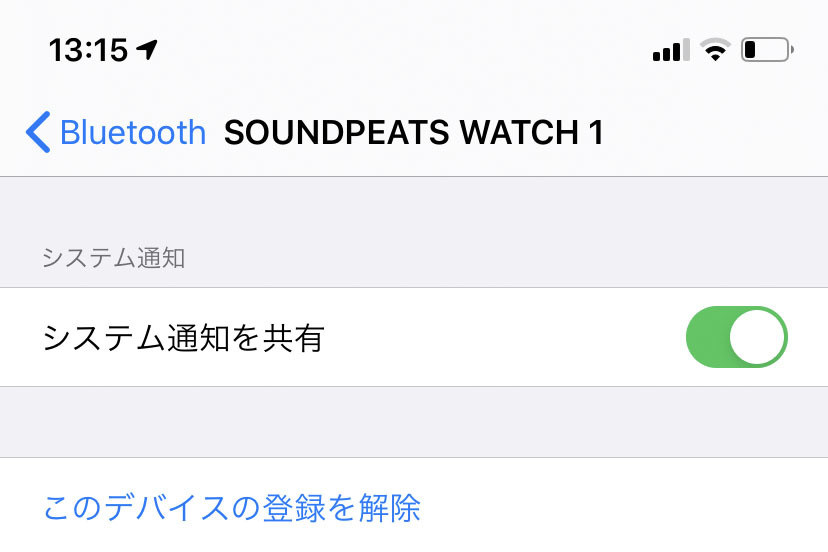 I'm no longer notified by my smartwatch!?