The Japanese sentences that we see on smartphones and personal computers have an aspect ratio of hiragana / katakana and kanji that is almost a square, but alphanumeric characters have an aspect ratio of 2 to 1, basically Mixed characters. There are various theories on how this happened, but one of the reasons is the apparent impression that "2020" is cleaner than "2020".

In the days when computers were not high-performance enough to handle many kanji, it was not possible to handle katakana by adding to the character definition (character code) called "ASCII" that can represent alphanumeric characters with 7 bits (0 to 128) It is considered that the character code established is "JIS X 0201".

The reason why we talked about this long was that iOS 13 made it easy to enter half-width kana characters. After typing the characters before conversion as usual, tap "∨" at the right end of the keyboard to display the input candidates, and there should be one-byte kana at the end. It is a half-width Kana character defined in UTF-8 instead of JIS X 0201 mentioned above, but the display width is half of Kana / Kanji. From now on, there is no need to search the web or use the app to enter half-width kana. 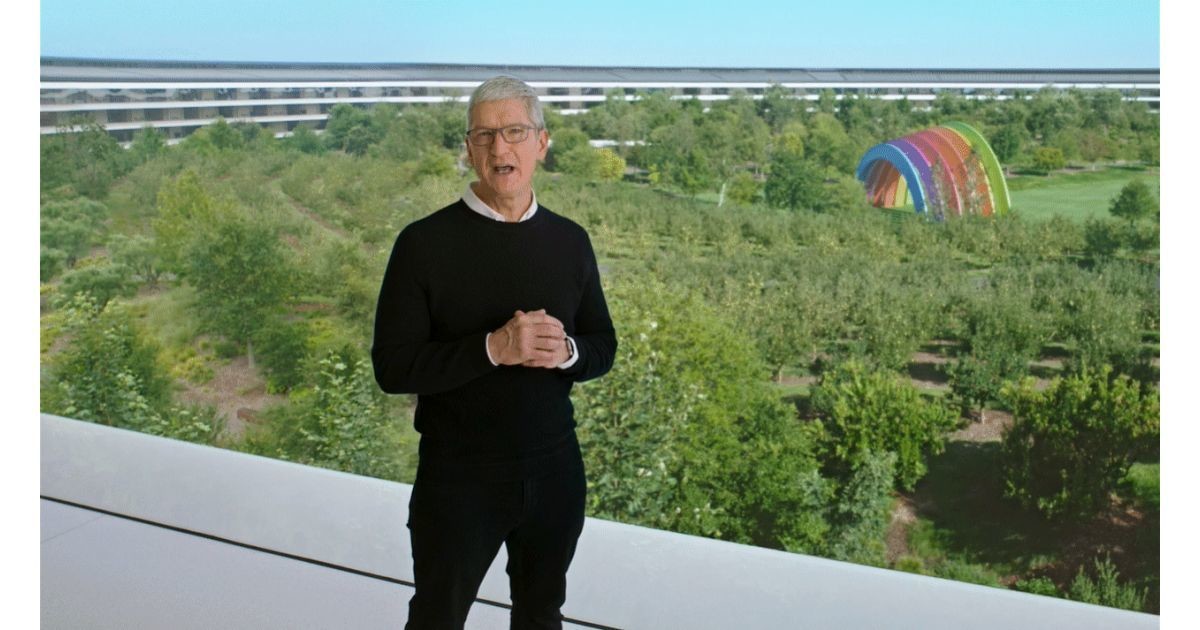 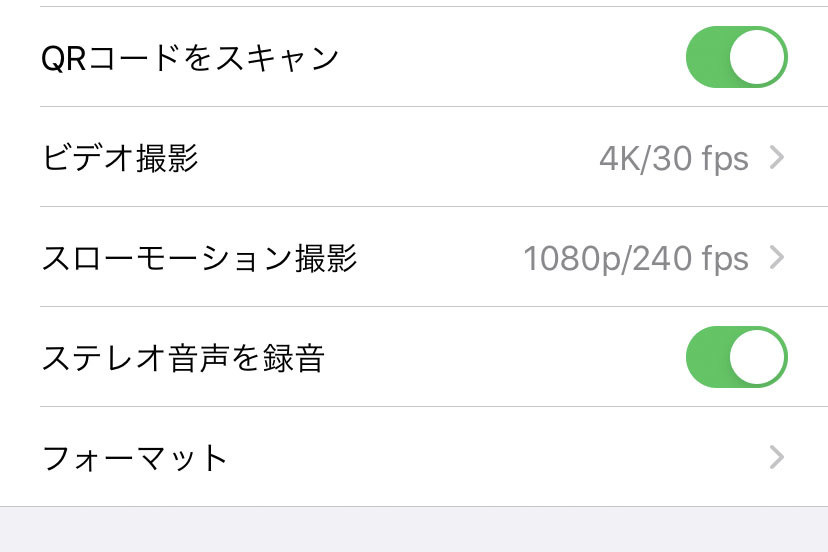 Is it possible to record the ambient sound in stereo with only the iPhone?

No pear that “shines”? Take a retro shot with the camera app “CALLA”! | AppBank – Find fun with your iPhone and smartphone

"ZHENMI", a rice cooker that cuts 44% of sugar as it is delicious