Apple launched its own video distribution service "Apple TV +" worldwide from November 1st. The author thinks that this service, which is offered in Japan for 600 yen per month, has no intention of monopolizing the streaming business.

I'd like to give the detailed explanation to another opportunity, but Apple TV + covers drama works that can be enjoyed by the family and works that are useful for children's learning among the video distribution via the Internet. The point is that we don't play in full genres like Amazon, Netflix and Disney.

In other words, we are looking at a new world where multiple streaming services are combined to create a video viewing environment, and rather than Apple TV + taking the hegemony, it aims to be the platform for Apple TV apps.

Among them, the iPhone will also occupy a more important position as a video viewing device. The iPhone 11 Pro is equipped with an OLED “Super Retina XDR” display with a contrast ratio extended to 2 million: 1, enhancing the quality of video viewing. The iPhone 11 uses a liquid crystal display, but you can enjoy image quality comparable to that.

But it's not just video that has evolved with the iPhone. The speakers are also making remarkable progress.

The author is a generation who barely started listening to music with mini-components and has experienced the transition of media such as cassette tapes, CDs, and MDs. Finally, I got a digital amplifier and Bose 5.1ch speaker set, and enjoyed music and movies in a surround environment until just before moving to the United States.

However, when moving to the United States, they were disposed of in an attempt to reduce their belongings as much as possible, and the speaker disappeared from the house. You can either listen to music directly on your smartphone or use headphones. It was 2011.

Certainly, the quality of the music experience has dropped, but since it is almost the same as the standard experience of the younger generation, it is a good experience. In fact, even in the United States, it was a small apartment, and there was no chance to enjoy music and movies with a loud sound, even with families.

The movie experience in the home theater is fascinating with three-dimensional surround that is different from mere left and right, such as powerful deep bass and the expression of sound coming from the back to the front. It is close to the sound of a movie theater and gives a great satisfaction.

On the other hand, when watching a movie on a smartphone, the screen was small and the sound from the speakers was far from powerful. Still, you can enjoy the benefits of a smartphone where you can watch video even in places where there is no TV, such as on a train or on a bed.

The problem, however, is that all video experiences are only on smartphones. Regardless of how much the creator is particular about video and audio, the quality and size of the smartphone display and speakers will affect the experience.

With the 2019 model iPhone, I was surprised by the camera performance. Smart HDR has been renewed, and the photos created from a camera system with multiple cameras can experience a high dynamic range in both photos and videos, so that they can simply get the impression of “mistaking photos”.

But what surprised me more after trying the iPhone 11 was the speaker.

There has been some news that the volume of the speaker has increased on the iPhone so far. But in addition to this, the iPhone 11 has created a sense of being surrounded by a mysterious surround environment.

The left and right stereo feeling may have been strengthened, but this should be solved by the speaker volume. Not only that, you can even feel as if you are in an environment where two or more speakers are playing, such as sound sneaking around and coming from behind.

According to Apple, this uses a technique called “psycho-acoustic”. To put it simply, spatial audio is realized by skillfully detracting from human hearing, and the two speakers provide surround suitable for the video experience.

It may not be the technology itself, but there was a similar explanation on Apple's HomePod.

HomePod used the surrounding walls and used direct waves and reflected waves to create an optimal listening position anywhere in the room while creating a sound spread. When two HomePods are paired in stereo, the left channel is not output from the left HomePod and the right channel is output from the right HomePod. In addition, a system that distributes to speakers was adopted.

The iPhone 11 is also considered to be able to defeat surround by using techniques that vary the output timing from the speakers depending on the sound component.

It also affects the subscription service

Apple's strength is that you can enjoy services across devices at home. But it's also true that the iPhone with more users continues to be the primary device for enjoying the service.

Apple should position the iPhone 11 as a device that allows users to enjoy subscription services such as video and games. For that purpose, in addition to enhancing the video, we have achieved a highly satisfying surround sound, and we have adjusted it so that a sufficient experience can be obtained without using an iPad or Apple TV.

Considering that the performance and user base of the iPhone will continue to affect the satisfaction of the subscription service, it can be said that Apple has already made a solid system for 2019.

When showing the iPhone screen to a person, it is troubled because the brightness changes arbitrarily !?-Why iPhone that can not be heard now 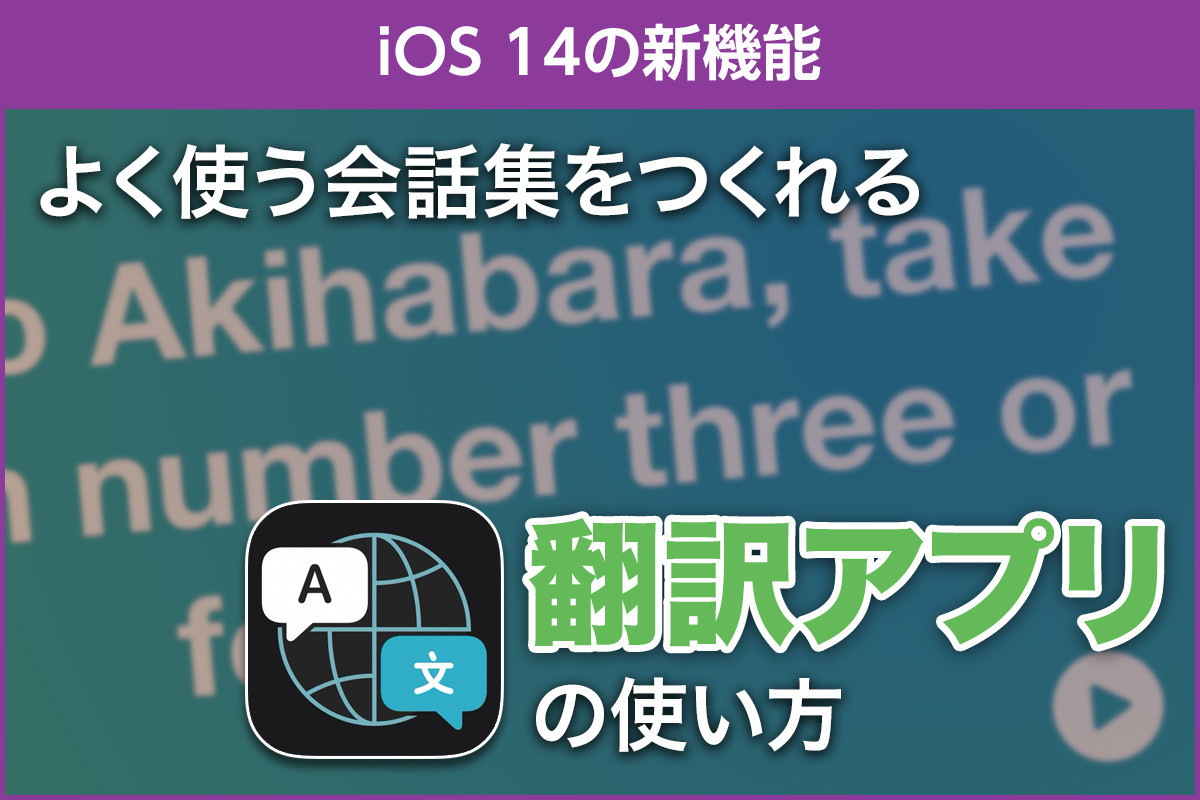 Up to 70% shock absorption with patented technology! Insoles to reduce foot fatigue | AppBank 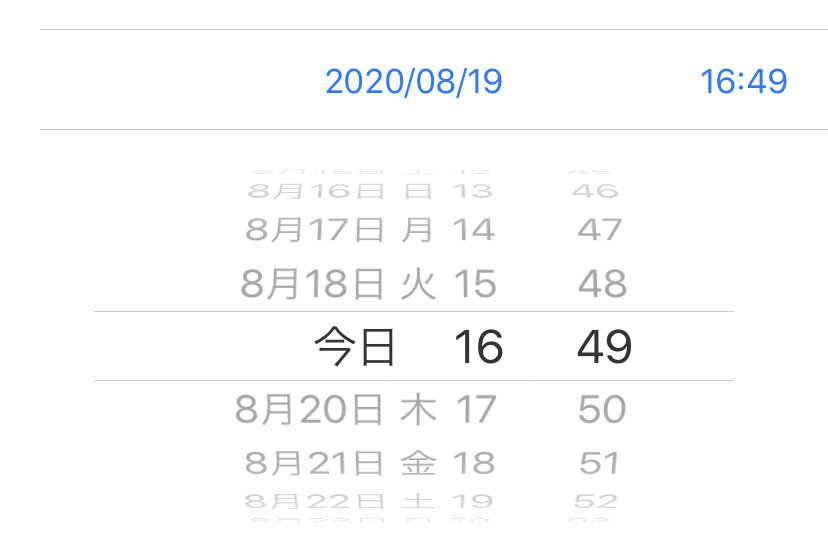 What do you mean by an app that spins around?– Why the iPhone is hard to hear 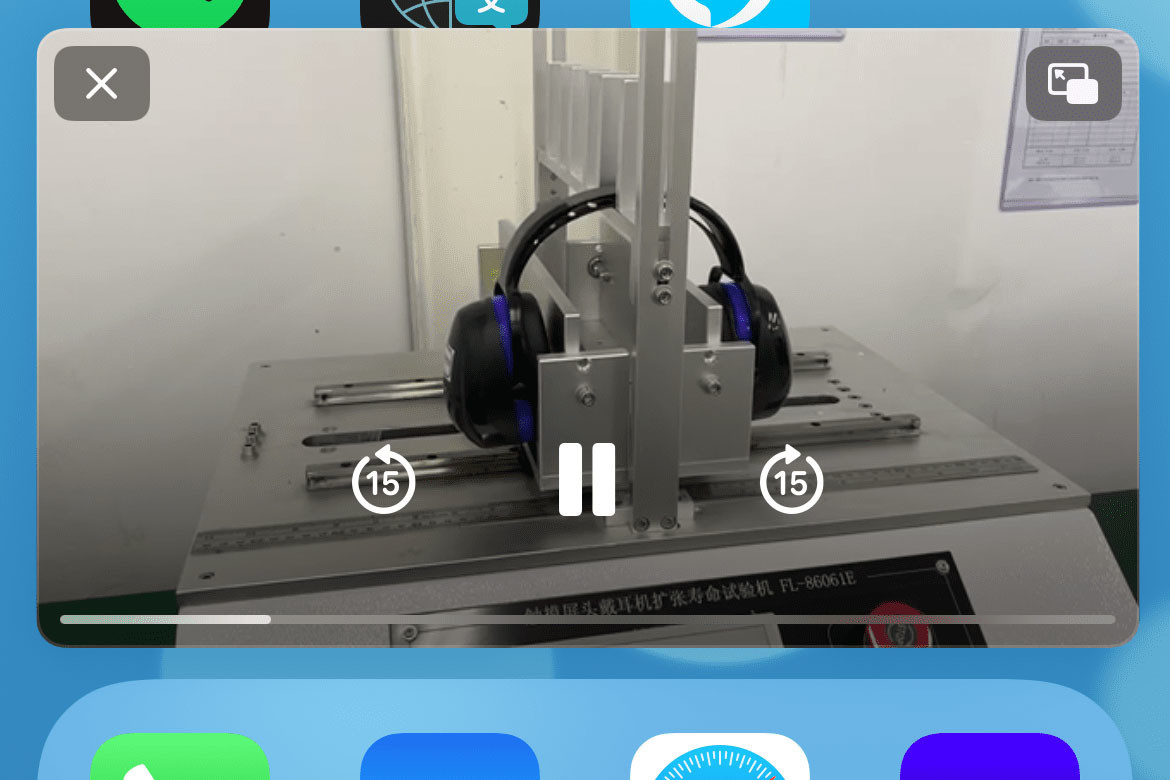 Can't "picture in picture" the video saved in the photo app !? –Why can't I listen to the iPhone anymore?

Mobile multi pouch "#2GO" that is convenient for coffee takeout has evolved and re-appeared! | AppBank