The news that Apple is developing its own self-driving electric car has been reported for a long time, but the situation is not so good. The topic of shrinking the business is also growing, and Apple is unlikely to simply launch a car.

But given Apple's local California, a lot of people are traveling by car and spending a lot of time on traffic during their commutes, which is just a common sight in the United States. With so many Americans spending part of their lives in cars, it's no wonder Apple has stepped up any car-related efforts.

A new feature called CarKey was discovered in the iOS 13.4 beta, which was recently distributed to developers.

9to5mac reports that the CarKey API will enable operations such as locking and unlocking the car, starting the engine, and horning, using NFC, which realizes contactless IC communication with the iPhone. If the car responds, the iPhone could be used as a key to the car.

And managed by Wallet, it works as a key by touching iPhone or Apple Watch without Face ID or Touch ID biometric authentication like Suica in Japan, and emergency power supply even if the battery of these devices runs out Means that it can be used with

Apple has equipped the iPhone with a U1 chip that realizes UWB (Ultrawide Band) since the iPhone 11 series. In addition to realizing high-speed short-distance communication with low power consumption, it is also suitable for measuring distance and direction with extremely high accuracy. Taking advantage of this feature, AirDrop between the iPhone 11 series will make it easier to select the person who is pointing the iPhone at a large size.

Apple has described UWB as a standard that has been used earlier in cars. For example, in European vehicles, the key and the car are communicated using UWB, so that not only the engine can be started without inserting the key, but also a mechanism that can not be locked from outside if the key is located inside the company.

In the future, we will continue to build platforms that will take advantage of some of the new values ​​after supporting what can be achieved with the key of the current car.

The Apple Store in Beijing will resume …

中 Amid concerns about the expansion of the global new coronavirus “COVID-19”, mainly in China, Apple has stopped operating its directly managed stores in China.

But companies also have to do something. Apple reopened at its Beijing store on February 14. The regular business from 10 am to 10 pm will be shortened and it will be open from 11 am to 6 pm. Other directly managed stores in China continue to stop operating.

China is the country with the second highest sales for Apple after the United States, and the closure of directly managed stores and other Apple product stores for about two weeks since February will severely damage sales in China itself become. It's a simple calculation of about 3.8% of annual sales, but the Lunar New Year will have even greater impact as it's also a period of annual sales growth.

再 開 Furthermore, the resumption of business in Beijing's directly managed stores alone does not reflect the actual economy, even if it is an intention or a pause to revive the Chinese economy.

Auto makers are delaying the resumption of the New Year's holiday in China, and it is difficult to operate Japanese factories. Also, Nintendo has been forced into a situation where it will no longer be able to manufacture the Switch, so it is unlikely that Apple's production will be affected.

The effects of the new coronavirus are affecting both consumption and production. As mentioned earlier, it is not only Apple that will be affected, but also any company that has any stake in China, that is, the economy of almost all nations around the world. Contrary to the Chinese government, which wants to converge the effects in the short term, be prepared for the escalating problems.

Quartz reports that by 2025, Apple Pay will account for 10% of global credit card transactions. In the first quarter of 2020, Tim Cook CEO Tim Cook said of Apple Pay, "We have just revealed that the number of transactions has more than doubled from the previous year, surpassing 15 billion transactions annually.

Apple Pay integrates highly convenient payments in stores and on the web into its own devices while ensuring high security with biometric authentication by loading existing credit or debit cards as tokens on iPhone and Apple Watch It started in 2016 as a service to do.

In addition, in order to reach Apple Pay in the United States to those who do not have a credit card, the company has also launched its own credit card, Apple Card, which issues secret books to people with low credit scores. This clearly shows that Apple Pay's user base has been strengthened and is positioned as an important force in the service sector.

U.S. authorities investigate past acquisitions by five giant IT companies, including Apple and Google (2/12) 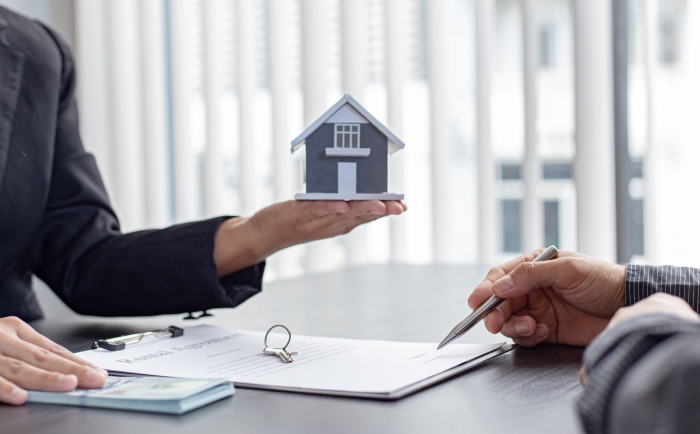 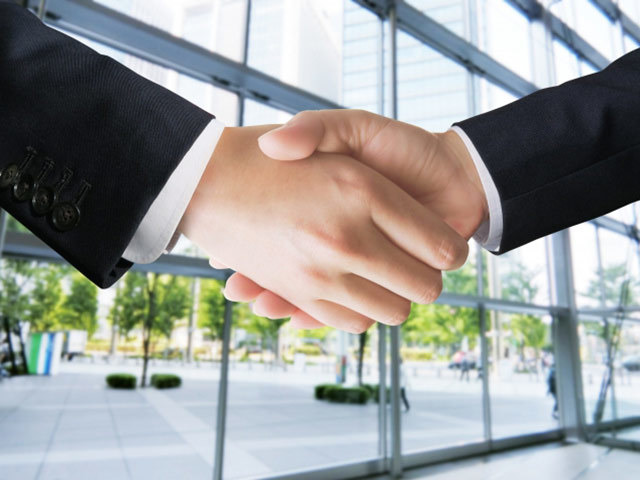 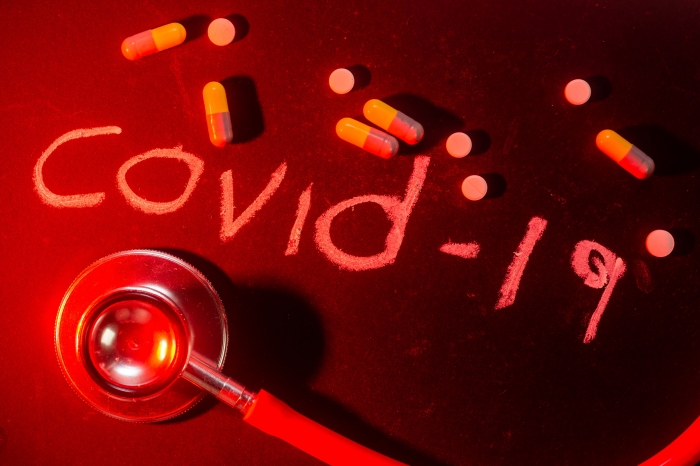 Homecoming tour support from the Aomori and Aichi Governor, a long Corona with a fight worthy of either? 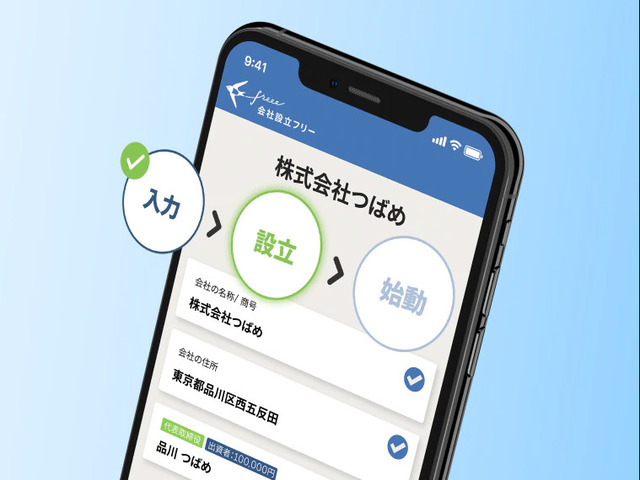