Wide variety, reasonable prices, easy cooking, and above all deliciousKnorr cup soupI think many people find it useful. As I say, I am one of them, and when I'm hungry, I use it for lunch. However, Kyushu where I live is already in summer. It's too hot to drink hot even when it's hot…

So I came up with the idea of ​​"cold soup" because I wanted to drink it even in summer.Just replace hot water with waterAs a result, it was divided into delicious food and extremely bad food. Let's take a closer look below.

・10 types of cup soup to verify

Now, I'll show you how to make it, though it is simple.

If you take a closer look at each product, you will find that it has more lumps than cooking with normal hot water.

"Potage with plenty of bacon and potatoes" and "Onion consomme" even make me worried whether the powder is properly melted.Products with a lot of starch and cheese may not be soluble in waterI expected it, but I expected that "Tomato Potage" and "Onion Consomme" would melt easily, so this result was surprising.

・It was delicious & it was overwhelmingly bad

When I actually eat while feeling anxious about the appearance, there is firmness"Onion Consomme"Was the most delicious. Regardless of the appearance, the simple consomme taste is appetizing. In addition, croutons absorb water moderately, making it a good accent.

And what was really surprising was not only the "comfortable corn cream" and "corn cream" that looked good, but also the "potage" that felt anxious to the appearance, "4 types of cheese thick-potage thick" "Spinach potage" and "Bacon and potato-rich potage" are in a condition where you can eat ingredients such as bacon firmly,All were delicious!

It had a stronger impact than what was delicious.Products that were overwhelmingly badIs…

"Tomato potage"Sour tomato waterThat's the taste that even if I love tomatoes, I'm in agony if I never agree. As for "chestnut pumpkin potage", the rich sweetness of chestnut pumpkin dissolves in water, resulting in a very sweet water, which is overwhelmingly incompatible. I strongly realized that both are hot water products.

That's why when I tried making Knorr cup soup into cold soup, 8 out of 10 were all delicious, but 2 were extremely bad. Regarding the 8 types that were delicious,Level that can be used without any problemsI think that if you use milk or soy milk instead of water, it will be even better. If you are interested, please try it! 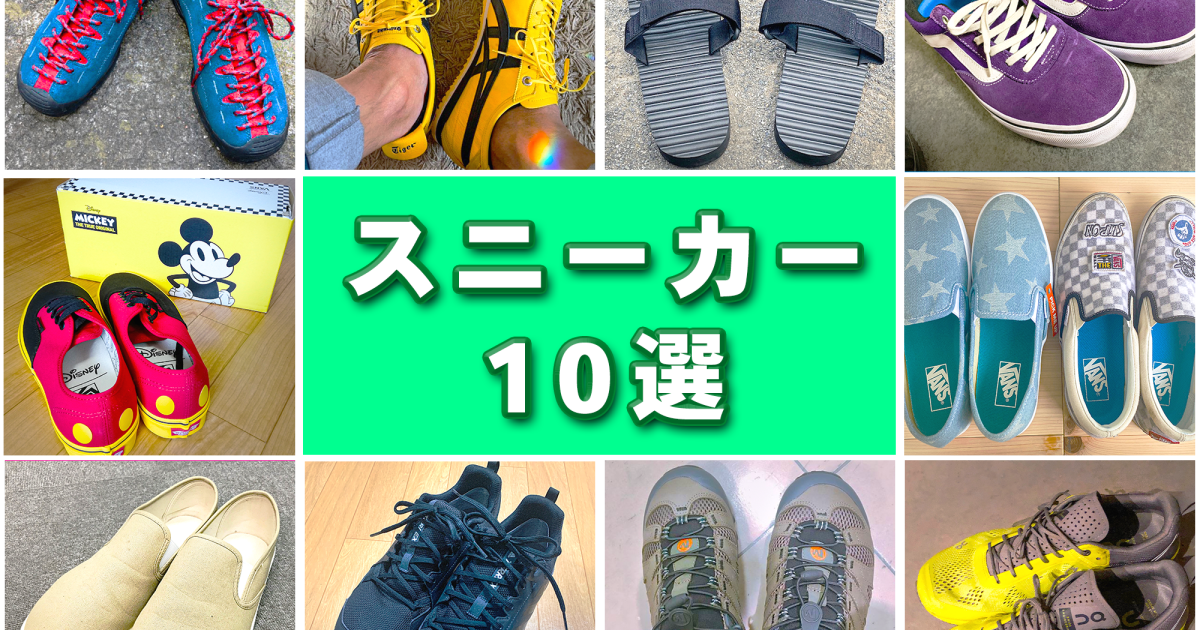 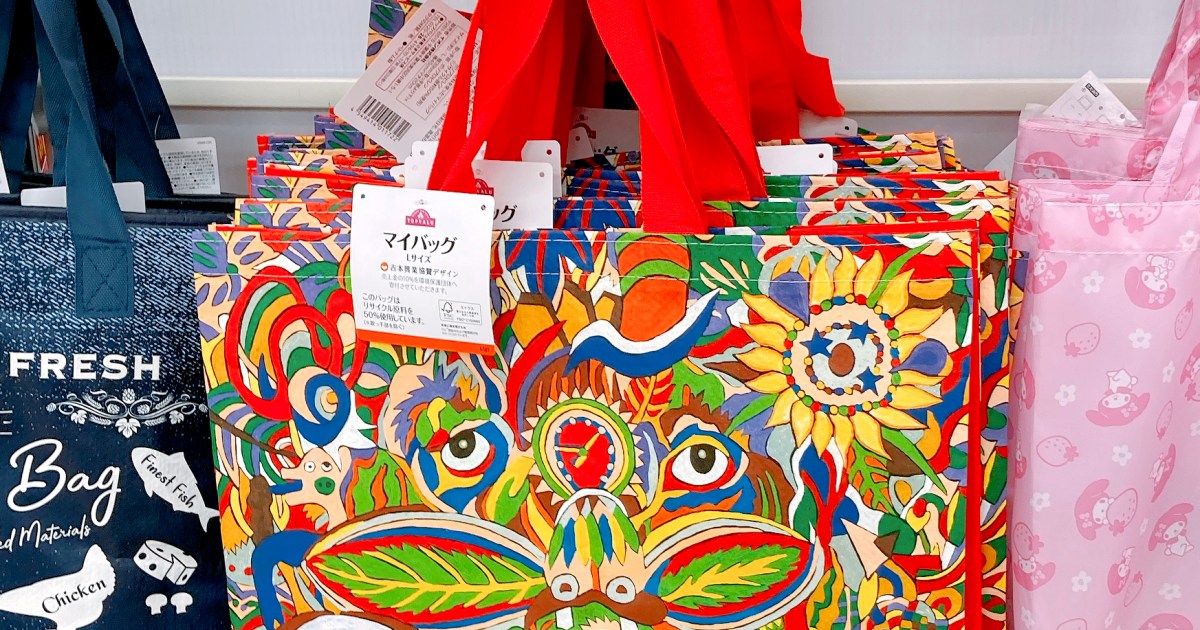 I can't think of it as an Aeon product! My bag designed by Jimmy is psychedelic and super cool!

“One Wish” written on April Fool's joke, an annual event in Nogata Shopping Street in Tokyo

Forgotten who said, "Three wishes are too perfect" / I've found the source of the source over 20 years! 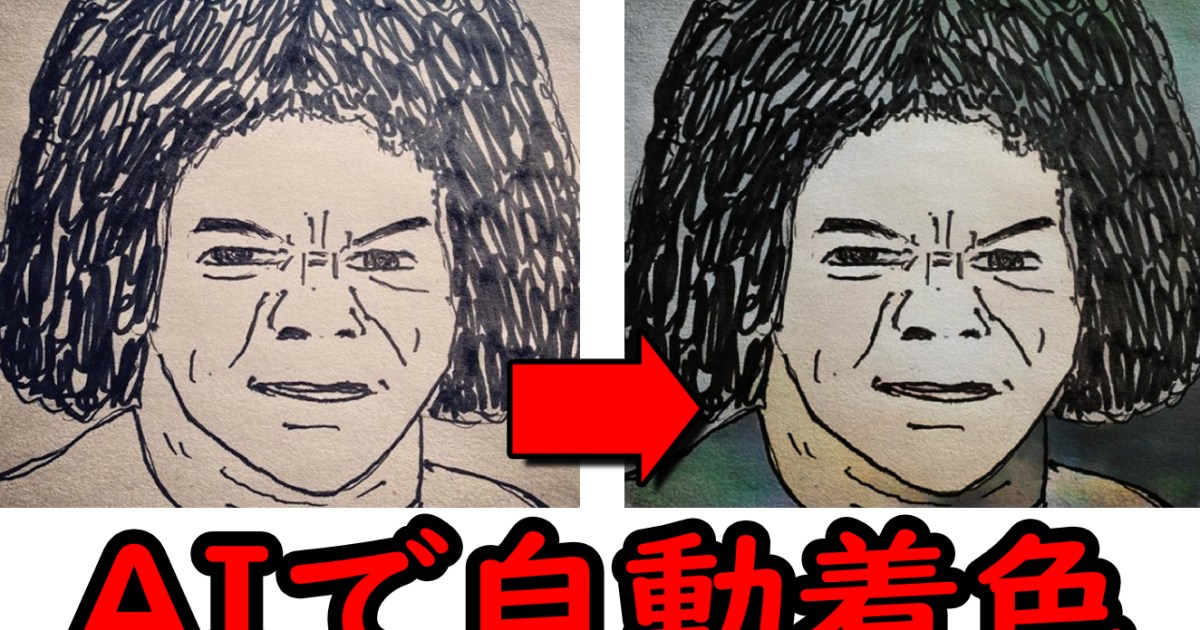 Using the app's "auto-coloring" function for junior's illustrations and applying colors on their own made mecha feel better!