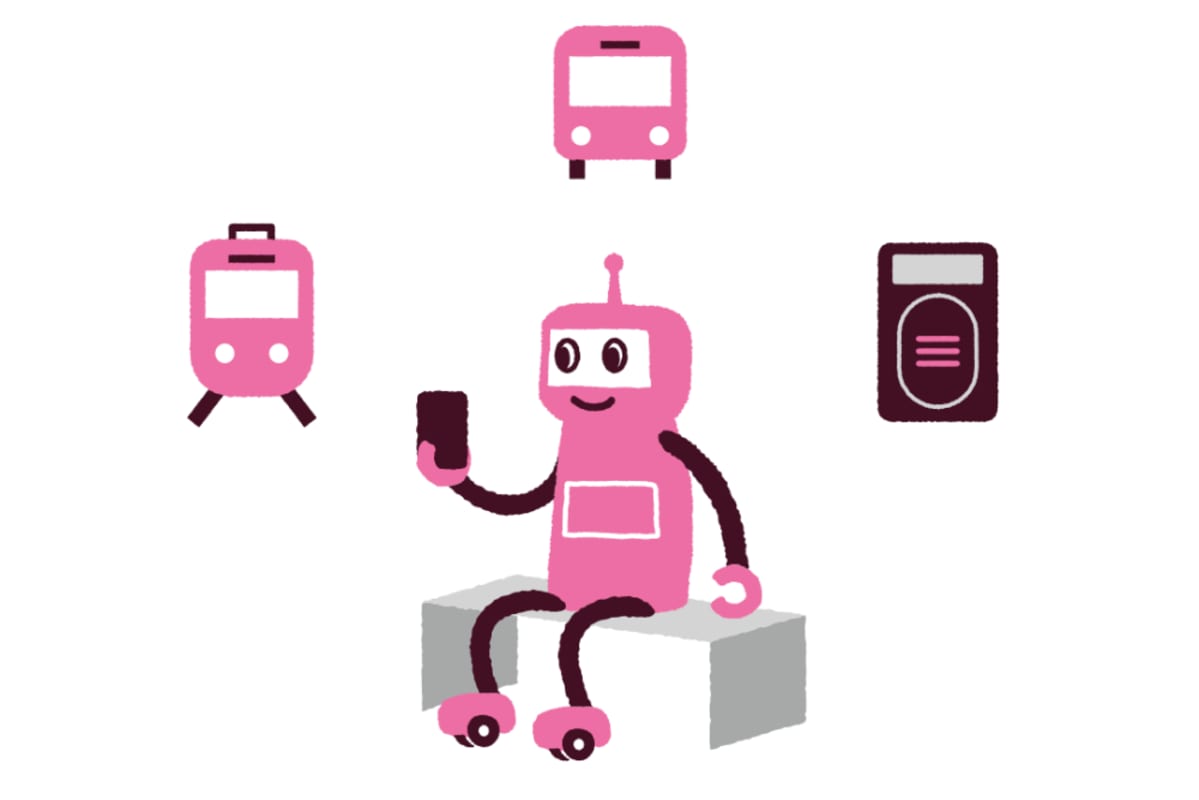 "Mobile PASMO" was suddenly announced on the 21st. The main feature is that this is a private railroad mobile IC card that can perform the same functions as Mobile Suica, and can also carry a private railway commuter pass in the Tokyo metropolitan area.

However, this announcement has questions that remain, such as "Starting in the spring of 2020" and "Only OS is installed on Android".

When asked about the iPhone of concern [compatible with Apple Pay], a spokesperson for the PASMO Council said that the answer was "undecided, including whether or not it will be supported at this time." Since Apple Pay requires Apple's work, it is likely to be one hurdle higher than Osaifu-Keitai compatible with Android.

One of the concerns for those who are using Mobile Suica right now is, "Can I use Mobile PASMO and Mobile Suica together?" In this regard, the person in charge commented, "We are adjusting details such as coexistence with Suica. 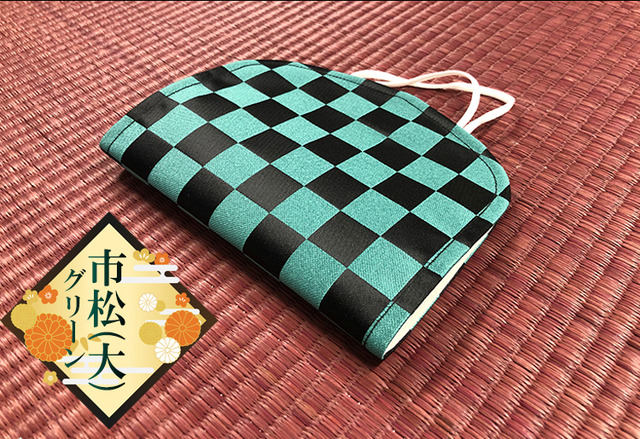 Developed foam material that expands 40 times after 3D printing. Is it possible to output huge objects with a small printer? -Engadget Japan version 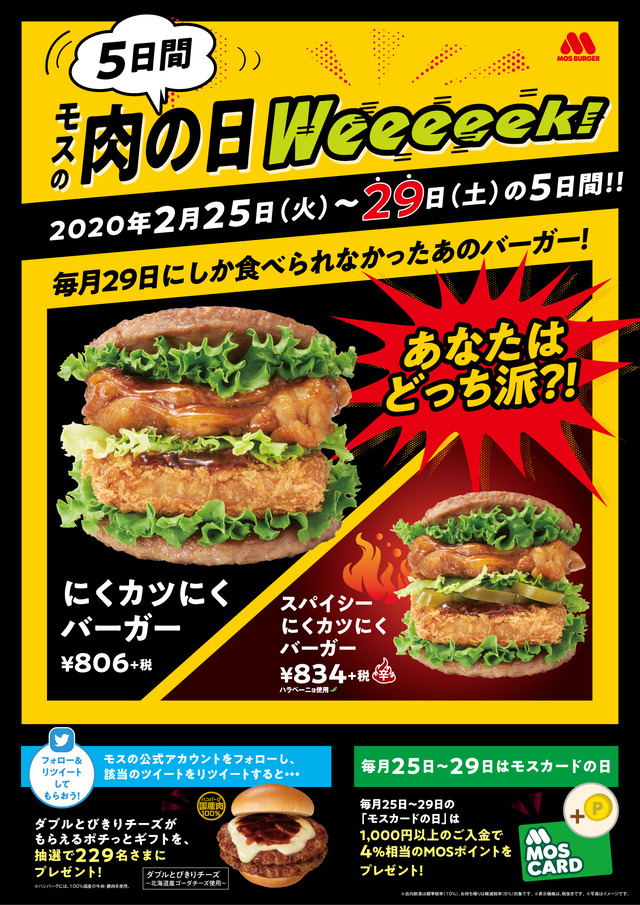