Is the myth that real people are more likely to run a crime on a full moon night true? 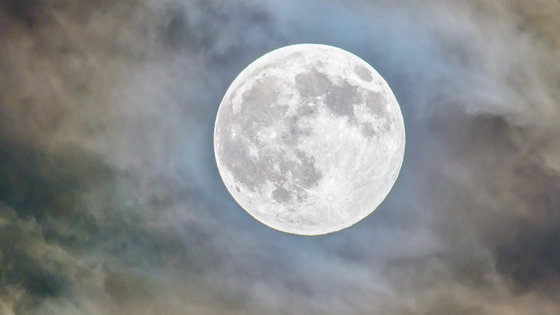 It is well known that the gravity of the moon affects the earth, causing the tide to ebb and flow. Another claim is that the moon has a significant effect on the human spirit,Crime incidence increases with full moonSome people advocate the myth. " Whether the phases of the moon and the number of crimes are really linked, a research team at the Maron Institute for Urban Management in New York University has published the findings.

The relationship between calls for service and phase of the moon
(PDF file)http://betagov.org/completed-trials/Mexico-Lunar.pdf

It's better light, not worse behavior, that explains crimes on a full Moon
https://theconversation.com/its-better-light-not-worse-behaviour-that-explains-crimes-on-a-full-moon-101524

Does crime increase when the moon is full? | EurekAlert! Science News
https://www.eurekalert.org/pub_releases/2019-10/nyu-dci102919.php

Studies on the relationship between the moon and crime have been published. For example, it took place in 1985analysisHe examined more than 30 papers published so far and argued that "it's not appropriate to guess that the behavior of the moon is going to go wrong with human behavior." Also, studies published in 2009 were published between 1999 and 2005the studyHe compared the incidence of more than 23,000 crimes in Germany between 1999 and 2005 with the phases of the moon, but found no correlation.

But reported in 2017the studyClaims that "there is a connection between the moon and the crime rate."Florida International UniversityLisa Stolzenberg, a criminal law scholar in the United States, classified crimes that occurred in 13 U.S. states and the District of Columbia in 2014 as “ outdoors '' and “ indoors '' , And matched each data to the phases of the moon. As a result, while "there was no association between crime committed indoors and the phases of the moon," "there was a tendency for criminal activity outdoors to increase as the moon filled," a study by Florida International University The team argued. 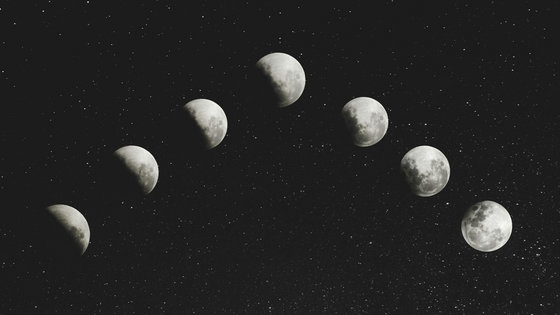 With such research, the myth that "the moonlight has the effect of increasing the number of criminals" came to be whispered. A research team at the Maron Urban Management Institute, which is involved in a joint research project with the government,BetaGov"A police officer in Vallejo, California, saw a newspaper article claiming that crime rates increased on full moon days, and asked police to determine if the moon phases were related to crime rates. I decided to verify it.

The research team first obtained data from the police in the city of Vallejo between January 2014 and May 2018 from the police and compared them with the phases of the moon. It turns out that there is no relationship between the crime rate and the full moon. This has shown that at least in Vallejo, California, people do not commit crimes just because a full moon has been reached.

In addition, the research team worked with police in Barry, Ontario, Canada and Irapuato, Guanajuato, Mexico, to investigate whether there was a similar relationship between moon phases and crime rates, but none of them. No significant association was found. “ This type of analysis is interesting, but the findings have real implications for police activities, such as the development of police staffing and other law enforcement resource allocations, '' said Professor Angela Hawken of the Maron Institute for Urban Management. "It's surprising, but it's important to be aware of your assumptions and use data." 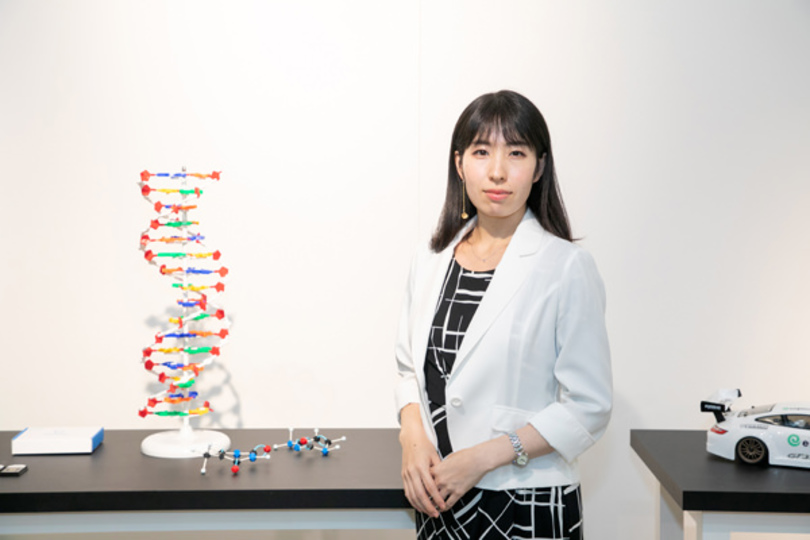 Does saliva alone tell you your risk of illness or your ancestry? Human genome venture promoting "right to know genes" 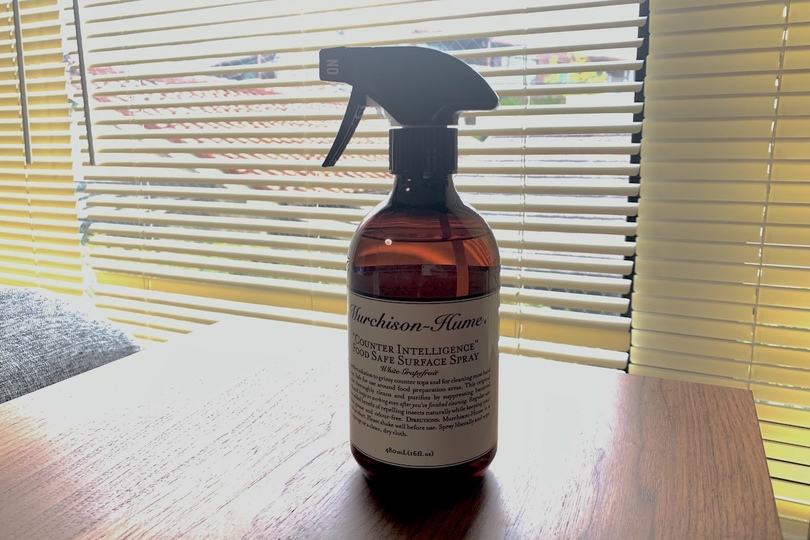 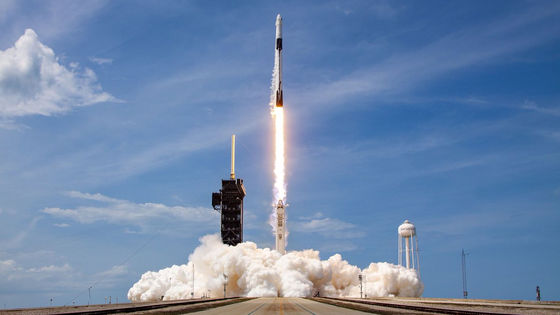 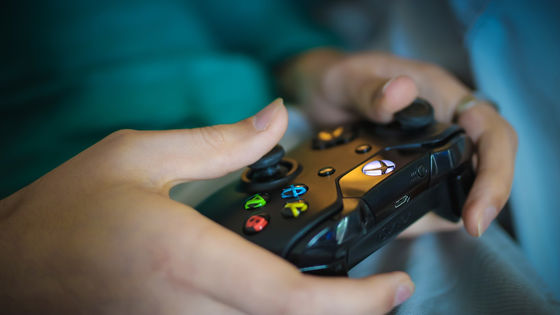 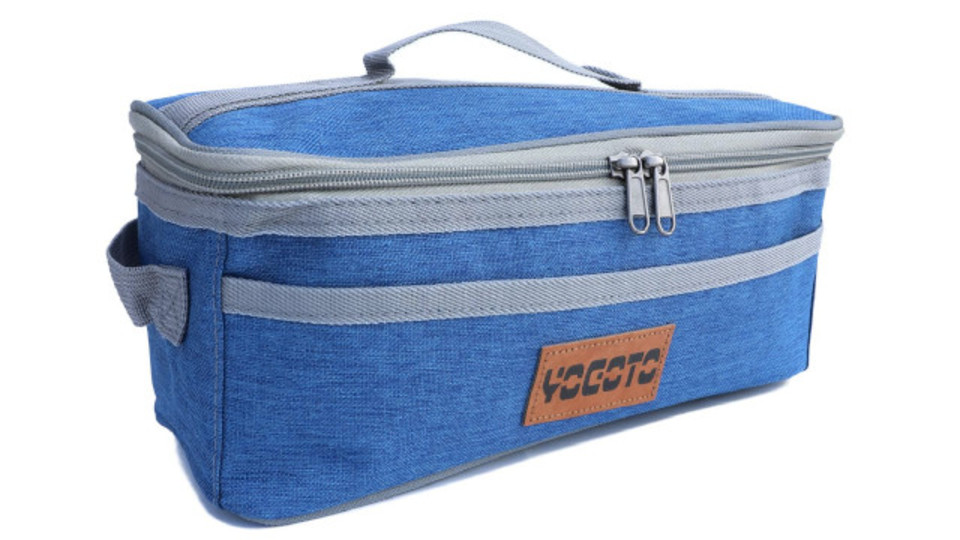 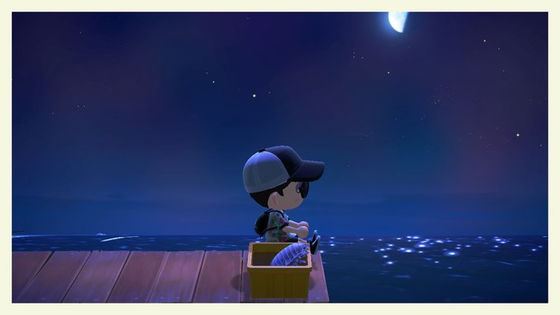