Nissan announced that it will begin delivery of a limited edition "Nissan GT-R50 by Italdesign" jointly developed by Nissan with Italdesign in the second half of 2020.

Ital Design is one of the Italian design companies led by Giorjet Giugiaro. Giugiaro is an indispensable presence in the history of automotive design alongside geniuses such as Marcello Gandini. Among the works he has worked on, there are many commercial cars such as Lancia Delta and Delorean, as well as show cars such as Alfa Romeo Iguana and Maserati Boomerang. 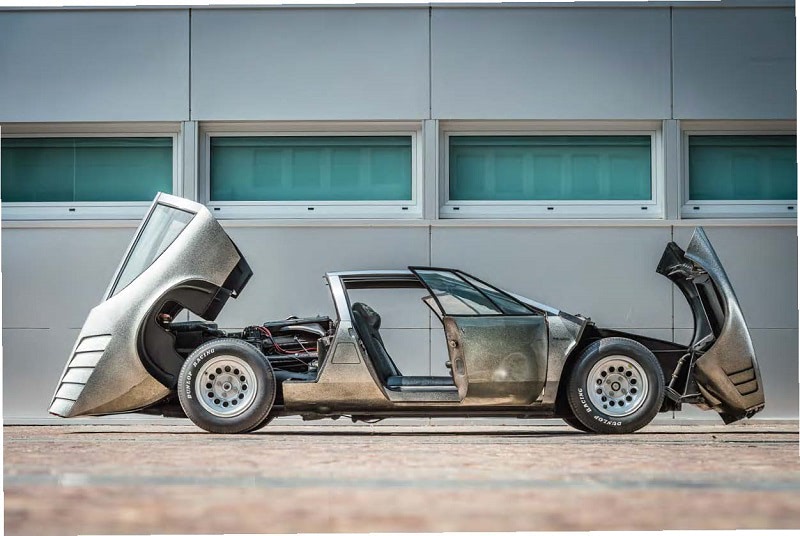 The limited edition of the Nissan GT-R50 by Italdesign announced this time will be displayed at the Ital Design booth at the Geneva International Motor Show to be held next March. In Japan, prototypes will be exhibited at “NISMO FESTIVAL at FUJI SPEEDWAY 2019” to be held on December 8th [Sun], then “NISSAN CROSSING” in Ginza, and at the Tokyo Auto Salon next January. Is done.

“Nissan GT-R50 by Italdesign” is a model jointly developed by GT-R and Italdesign to commemorate the 50th anniversary of their birth in 2019 and 2018, respectively. Based on the latest GT-R NISMO, equipped with a 3.8 liter V6 VR38DETT engine that generates the maximum output of 720 ps assembled by NISMO, and after passing approval procedures in each market, it will be delivered from the second half of 2020 to the end of 2021 It is scheduled.

Users from all over the world are very interested and the owners who have made reservations have already started to select specifications according to their preferences. 50 commercial models are limited to production, and there are only a few reservation slots left.

Bob Leishley, Nissan ’s program director for sports cars, said, “Our customers have enjoyed the great personalized experience of this project with Ital Design, which tailor-made high-performance cars in small quantities. “Nissan GT-R50 by Italdesign will be the masterpiece of each one,” he said.

How was the great sports car Jaguar XKSS born?