Sold at Seven-ElevenGold milk iceIt seems that it is better to melt and eat than to eat normally! But how much do you melt? Verified!

Verify that “ gold milk ice '' melts best for how many minutes!

"Gold Milk Ice" sold at Seven-Eleven. It is a popular product that is firmly popular as a thick ice cream made with Hokkaido milk and fresh cream.

Isn't it really delicious to melt such a popular product about half way !?

It only increases sweetness because the temperature of the ice is higher, right? I thought so, too. Of course, there is, but the point of this ice cream is smoothness. The taste is doubled when it is in the semi-melted state that is utilized to the maximum!

Now, let's examine how much melting is required to maximize the smoothness of the mouth!

The verification environment is in a room at room temperature around 20 degrees. Eat one ice at a time and follow the changes.

Three minutes had passed when I was taking a picture, but the first one.

Hmm. Milk is strong and thick ice cream. It's not like vanilla but milk taste!

I thought it would melt in 10 minutes, but it didn't melt that much and there was almost no change in texture or taste.

The outside started to melt a little. The feeling of melting a little in the mouth as a trot is very smooth. Because the temperature of the ice rose, the sweetness became a little bit stronger

Now you can see the sweat on the ice surface. It is gradually melting.

The feel when spooning has also become softer.

The graininess that was present when it was hardened as ice was reduced, and the mouthfeel was very mellow. The sweetness of the melted portion is also increasing, and the feeling of milk is pushed out ahead, and it is worth waiting for 30 minutes!

It seemed to melt too much, so I went another mouth in 5 minutes.

After all, how to melt around here is exquisite! 。It has such a fluffy and smooth texture that the particles become finer when melted.

It is just in the middle of being able to taste the creamy toro while having the coldness of ice, and it is the melting condition that both good points are drawn out!

It has melted quite a bit. The outside is already completely liquid-like, and this is the limit of the golden time. If it melts too much, the "soft" texture that has existed so far will be lost.

At this point, it looks like it's keeping its shape in the picture, but the temperature is warm and the iceiness is drastically reduced.

Sorry, it took me 20 minutes to focus on another job and notice. After 70 minutes, it was just a liquid.

By the way, if you melt it in the freezer about half again, the taste will be restored!

So,Verify that “ gold milk ice '' is the best when melted for how many minutesThe result of …

If the room temperature is 20 degrees, the golden time is about 30 to 40 minutes!

If you are worried, please check it out at home and discover your own golden time!ア イ ス The ice cream you eat slowly is also pretty good.

A strong ally in the first sale? Calculation app "Discount calculation OFF" to see how much you can save | AppBank – iPhone, Find the fun of your smartphone 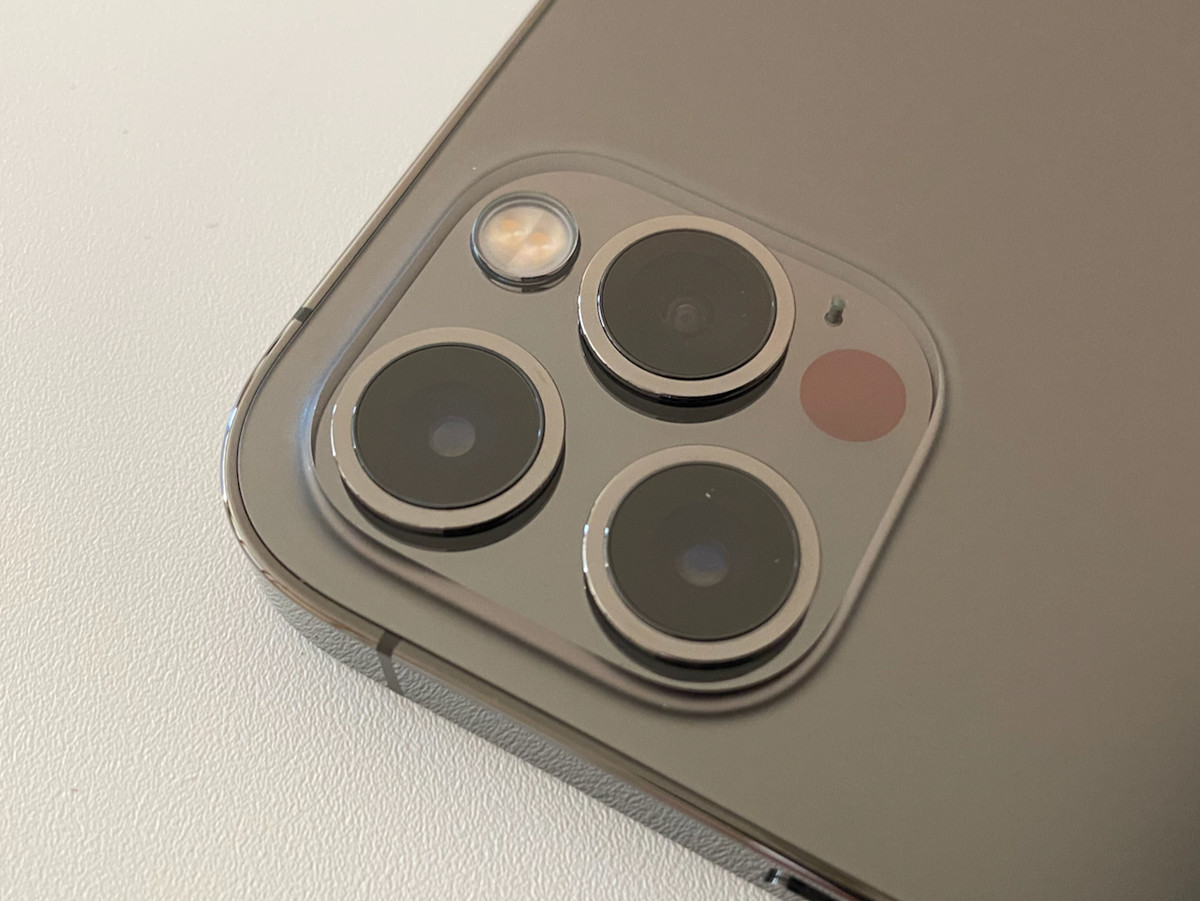 What's the stain-like part of the rear camera of the iPhone 12 Pro? –Why the iPhone can't be heard anymore?