Socioeconomic Inequalities in Disability-free Life Expectancy in Older People from England and the United States: A Cross-national Population-Based Study | The Journals of Gerontology: Series A | Oxford Academic
https://academic.oup.com/biomedgerontology/advance-article/doi/10.1093/gerona/glz266/5698372

University College LondonA research team led by Professor Paola Zaninotto, the epidemiologist ofStudy on British AgingWhenAmerican Research on Health and RetirementBased on the data, we examined the extent of the relationship between healthy life expectancy and socio-economic factors based on data from 17,754 British and 50,803 Americans over the age of 50. The survey subjects were divided into groups based on race, social class, wealth, educational level, and the presence or absence of disabilities, and comparisons were made between each group. 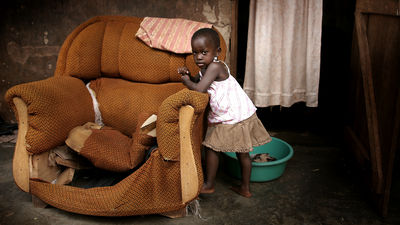 “ Improving both the quality and length of healthy life expectancy has a major impact on the health, income, long-term care and employment expenditures of older people, '' said Zaninotto. Suggests that American politicians must make more efforts to reduce health inequalities. " 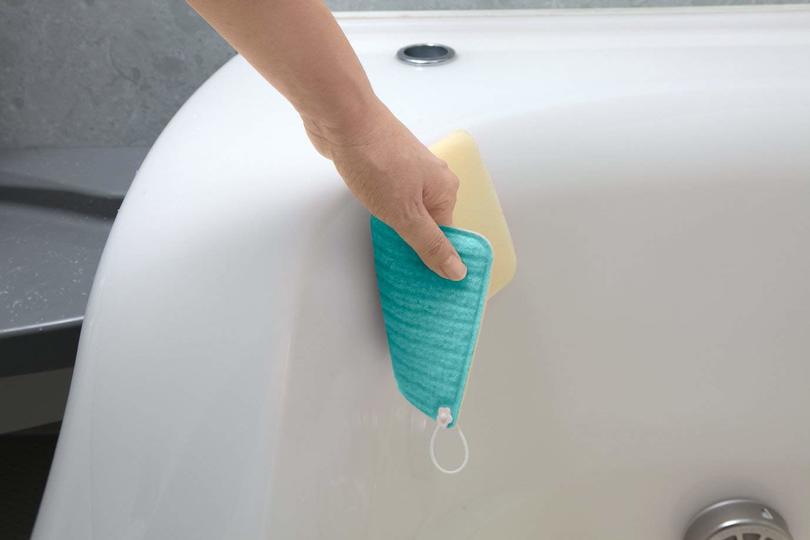 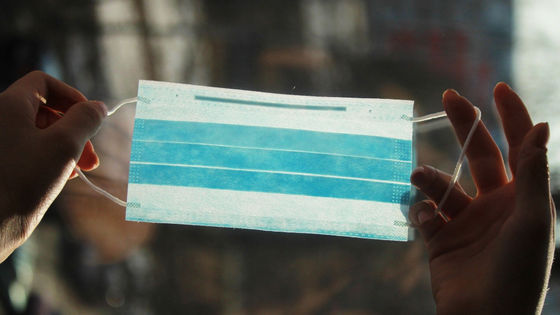 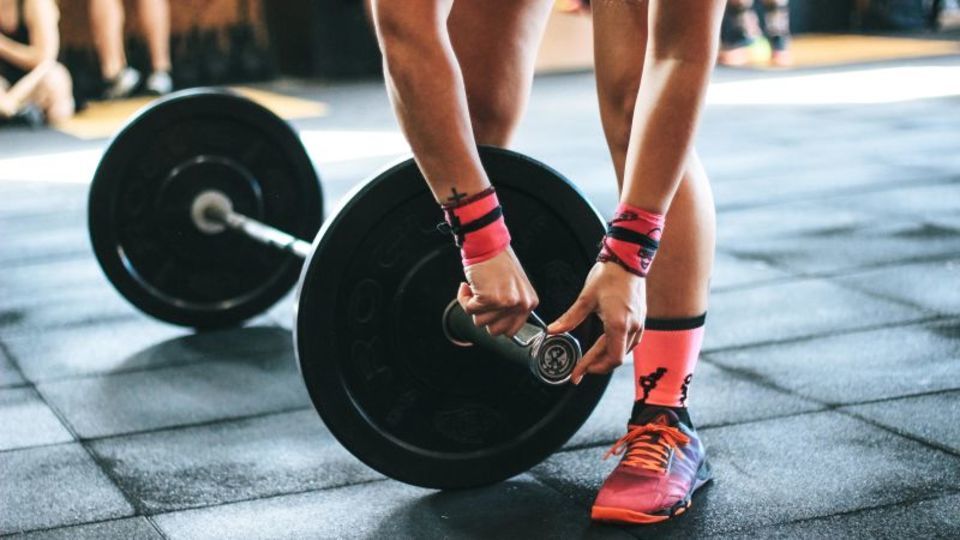 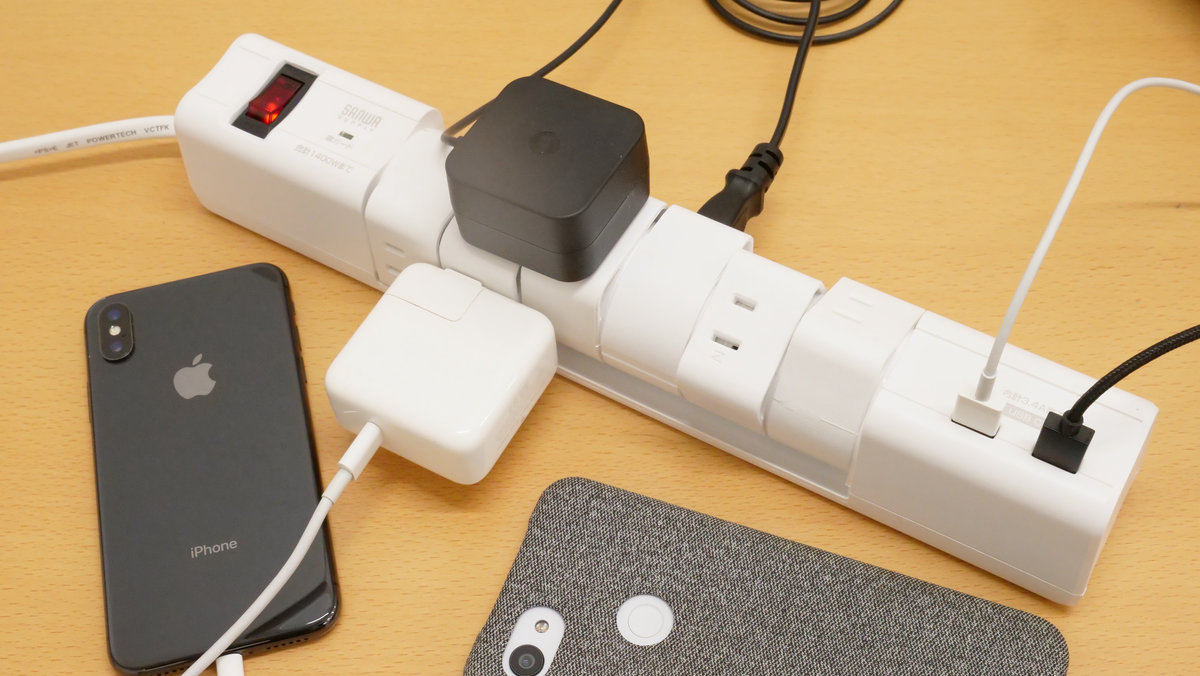