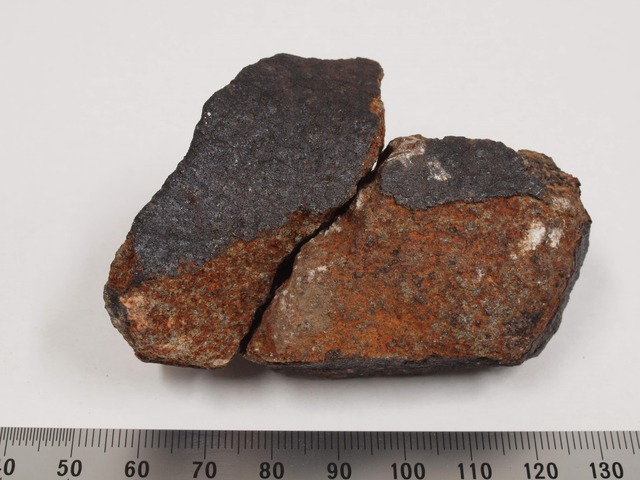 The meteor discovered this time was found in Funabashi City about 1 km away from the place where the meteorite (Narashino Meteorite No. 1) was found in Narashino City, Chiba Prefecture.
On July 22, 2020 (Wednesday) it was discovered that the roof tiles of the apartment were cracked, and during the repair, debris had fallen on the ground near the parking lot along with the cracked tiles.

As with the meteorite found in Narashino City (tentative name: Narashino Meteorite No. 1), the Chiba Prefectural Central Museum was contacted, and after confirming the real thing, the National Science Museum was requested to analyze it. We measured gamma rays in this museum and detected the cosmic ray producing nuclides, and confirmed that they were meteorites. 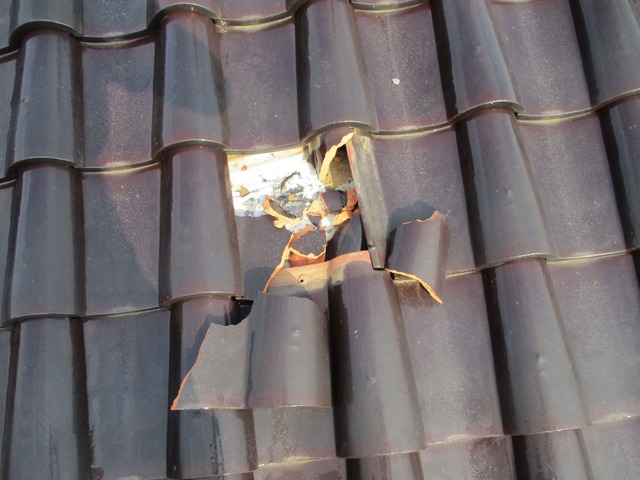 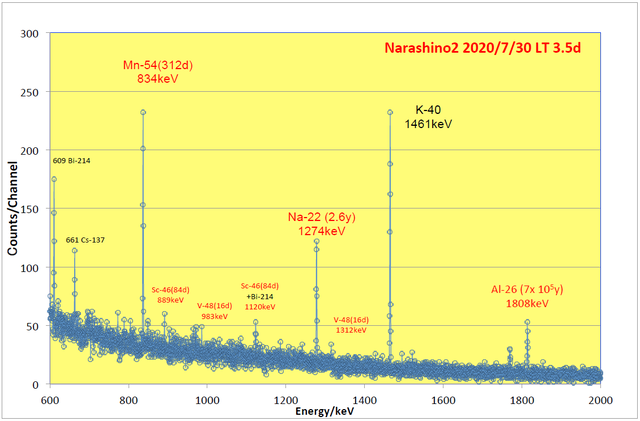 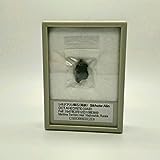 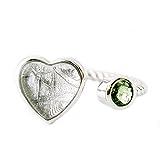 The wish is returned 1 million times!! 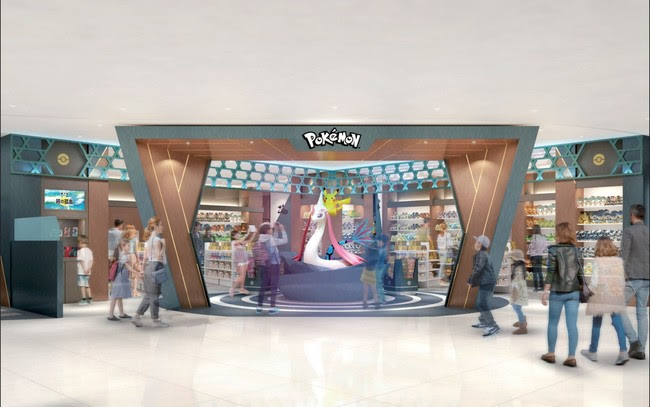 US music sales and streaming reached 80% of the total. Share expansion with smartphone spread-Engadget Japan version 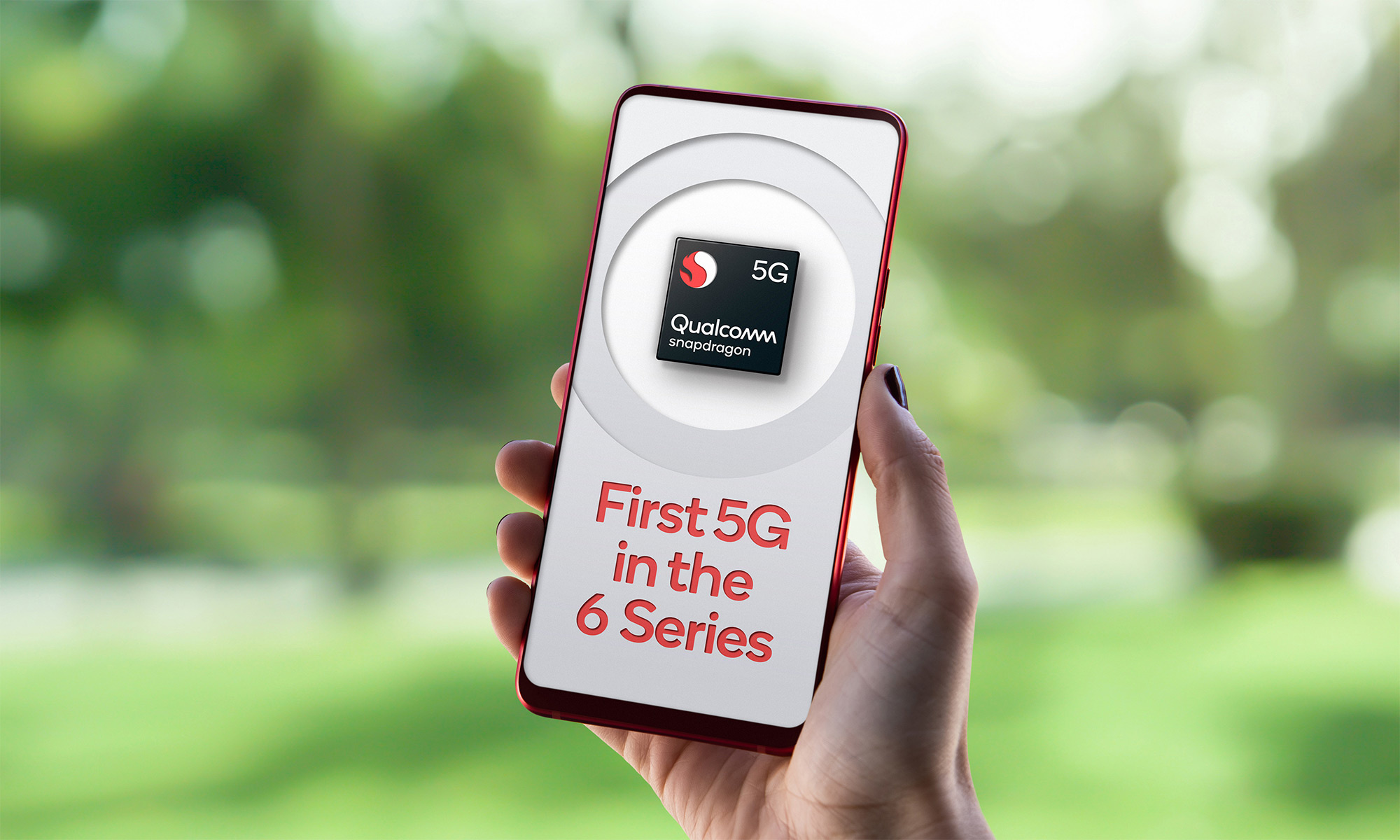 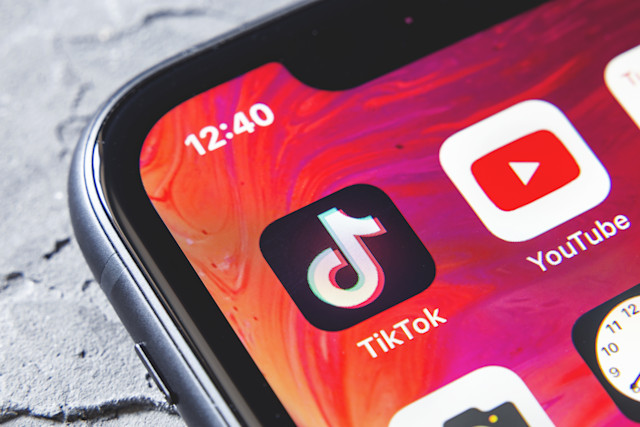