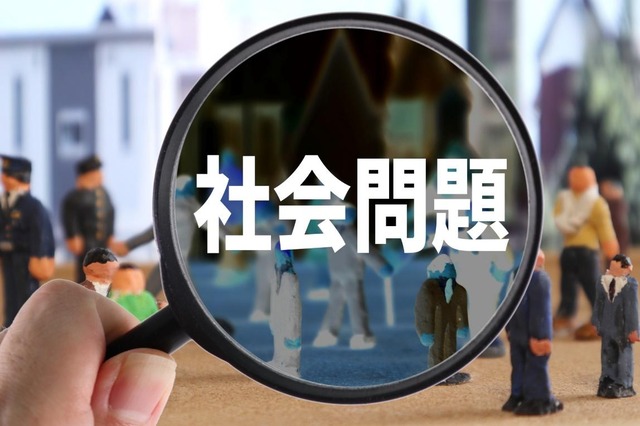 The Center for Social Technology Research and Development [RISTEX], National Research and Development Corporation, held a research and development project media briefing session for two days from February 1st [Monday] to February 2nd [Tuesday], 2021. At the briefing session, five R & D representatives from a number of R & D projects took the stage to discuss their R & D on the themes of "earthquake," "environmental problems," "support for persons with disabilities," and "children." Was announced.

RISTEX is an organization of the Japan Science and Technology Agency, which promotes research and development of social technology.
At RISTEX, with the aim of solving social problems, we have focused on a problem-solving approach in collaboration with not only humanities / social science and natural science researchers but also those involved in problems in the real world.

The knowledge and results of the natural sciences are important, but instead of using them as the output of research and development, how to utilize the results of the natural sciences to help solve actual social problems, a new social system for that purpose. Aim to build. For example, presenting the social system and the community that drives it, extracting conditions for applying it to the actual society, and fostering and securing leaders who will implement research results in society. This is the research and development of social technology, in which not only researchers but also local governments, companies, schools, NPOs, citizens, etc. are involved in these research and development.

For RISTEX R & D, "areas" or "programs" are set for each target field or theme, R & D proposals are solicited for each area / program, and R & D is outsourced to the selected project. It is going to be promoted.

■ Regional efforts to improve the decline of the fishing industry in Osaka Bay, want to regenerate the sea of ​​the fish garden [Naniwa]
On February 1, the first day, Professor Koji Otsuka of the Graduate School of Human and Social Systems Science, Osaka Prefecture University made a presentation entitled "Regeneration of the Osaka Maritime Museum Brought by Fisheries and Fish Eating."
In the presentation, in order to regenerate the sea of ​​Osaka Bay = the sea of ​​the fish garden, the environment and economy through efforts such as improving the fishing ground environment, scientific verification by freshness preservation experiments, and raising the public's interest in Osaka Bay seafood. There was an explanation about the sustainability index that comprehensively evaluates the effects of various fields such as society. 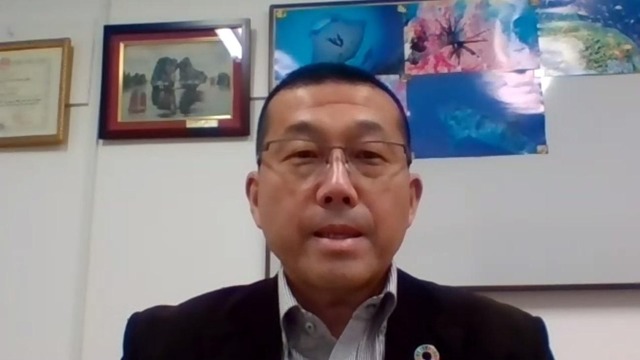 At the beginning, Professor Otsuka reported on the environment of Osaka Bay. Osaka Bay is egg-shaped, and nutrients flow in from the land, but there is a bias. As a result, there is a region [in the bay] where the transparency in summer is low and the dissolved oxygen [DO] in the bottom layer is insufficient. In addition, the nutrient levels [T-N, T-P] composed of nitrogen and phosphorus have decreased in recent years. Especially in the south and west areas, there is a lack of nutrition.
Professor Otsuka took up the cultivation of seaweed at the Nishitottori fishing port as an example. In areas where there is insufficient nutrition, there is a problem that the glue fades and the value of the glue decreases.

Another problem is that the number of fishermen [number of fishery management bodies] is decreasing because there is no successor. This is also a very big social problem. I have similar troubles all over Japan.

Based on this situation, we implemented a project to regenerate the sea in the fish garden for 3.5 years from October 2016 to March 2020.

Professor Otsuka will be the representative
・ Production / fishing group
・ Distribution group
・ Consumption group
A leader will be appointed for each, and the direction of the project will be instructed, and information will be centrally managed to revitalize the sea and the community. Furthermore, an evaluation group was set up to verify the efforts, and feedback was taken. 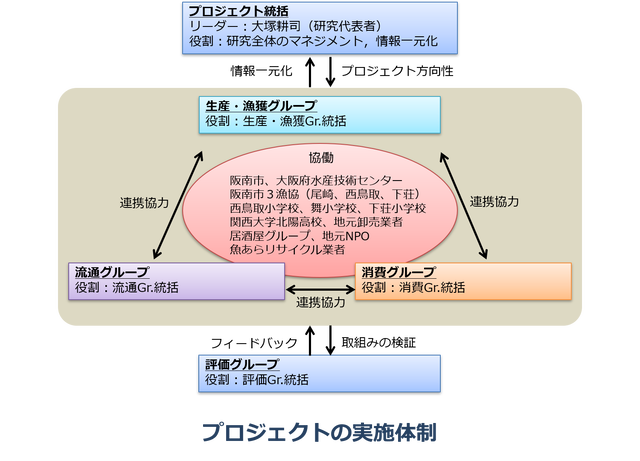 Professor Otsuka introduced an actual sea area experiment using nutrient aggregates and octopus traps as an example of improving fishing grounds, and showed that it is effective in regenerating the sea. Regarding distribution, we tried to develop a new business with digital catalog + cyber marche + new recipe and connect it directly to consumers.
It differs significantly from other direct sales businesses in that scientific data and new recipes are available when ordering fish.

Another initiative is environmental education. In the "Traditional Fishing Experience of Iidako", children are asked to make a gimmick, and they board a boat to raise the gimmick and finally taste the octopus. In addition, we will spread children's understanding of the environment by holding events such as "Let's grow wakame seaweed together", "Activities to regenerate seaweed", "Enjoy the connection between the sea and land", and "HANNAN kitchen". The purpose is. 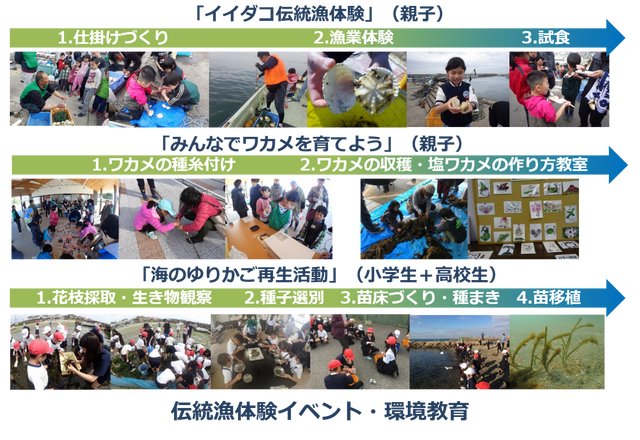 At the end of the presentation, we presented a sustainability index that integrates environmental, economic and social aspects.
Replacing 10% of Norwegian salmon currently consumed locally with local fish can reduce 146 tonnes of carbon dioxide [CO2]. This is equivalent to carbon dioxide, which is about 100 round trips between Kansai International Airport and New York. Based on the results of such evaluations, we also made policy proposals to the local city of Hannan.

After introducing activities such as "National Eelgrass Summit 2018 in Hannan" and "G20 Osaka Summit 2019", he reported on crowdfunding of oyster hut construction. In consideration of the corona disaster, he also introduced that the HANANN kitchen will be implemented online, and finished the presentation.

The anime "Kimetsu no Yaiba" character is on the pouch! Aqua beads pen pouch set 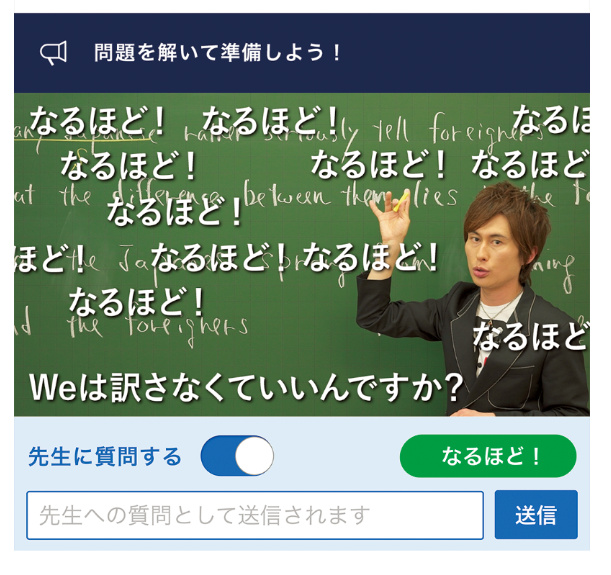 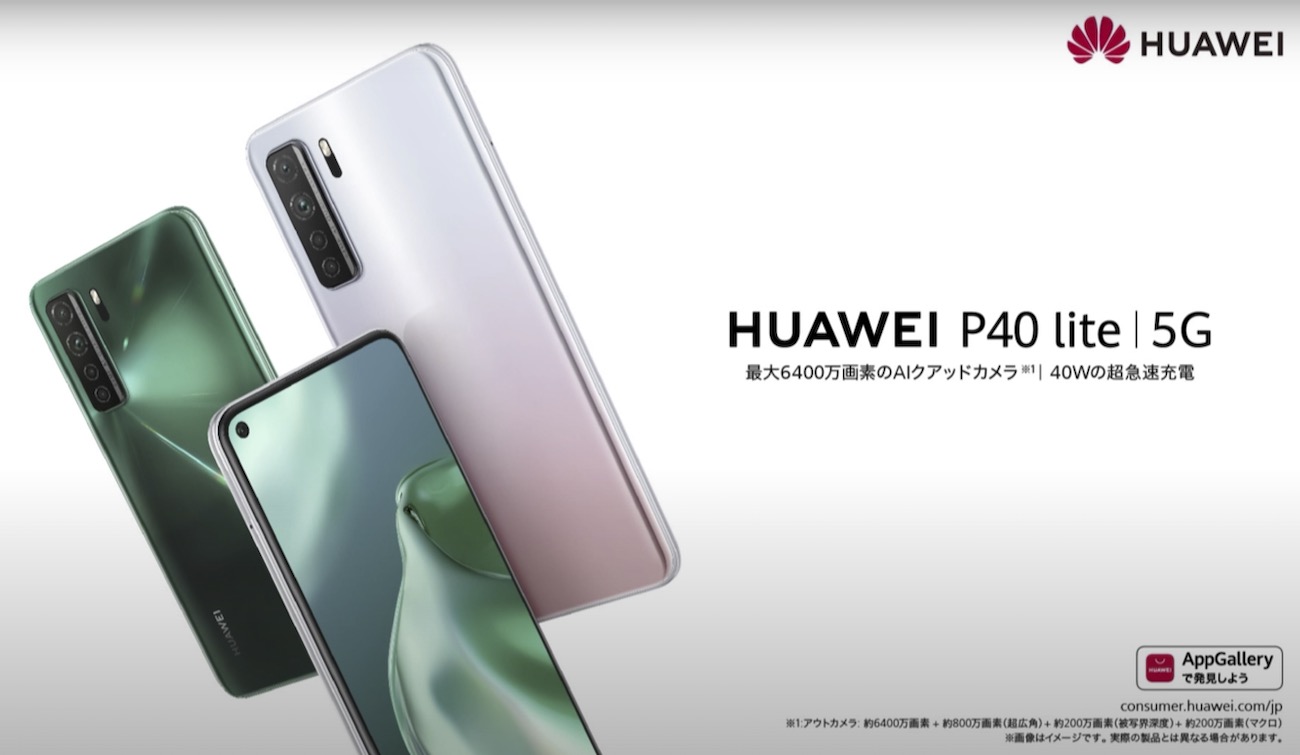