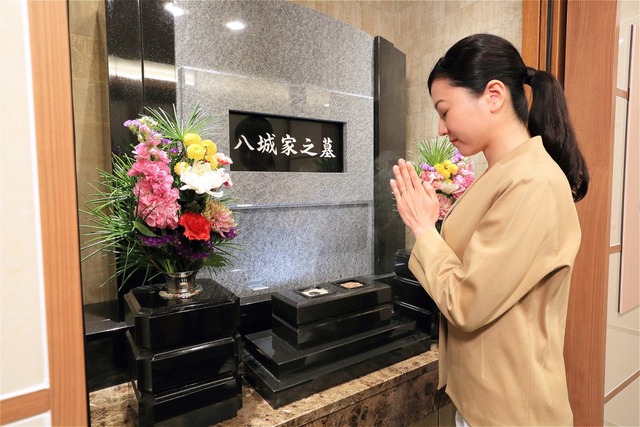 Tombstone Yashiro Co., Ltd. conducted a "grave consciousness survey" for middle-aged and older people aged 40 and over in the city center in order to pursue the ideal memorial service, and summarized the results. The "Awareness Survey on Tombs" will start in 2020, and this year will be the second year.

○ Nearly 60% of middle-aged and elderly households living in Osaka City answered that they do not have a grave to enter or do not know if there is a grave.
When asked about the existence of a grave for themselves to live in Osaka City, 44.3% answered "No" and 15.4% answered "I don't know", and about 60% of households lost their "grave to enter". It turned out to be. Compared to the survey conducted in the spring of 2020 in the entire Osaka prefecture, the result was about 10% higher.

○ Approximately 30% of households answered that there is a possibility of moving ancestral graves
When asked about the reburial of inherited graves from households [in Osaka city] that have graves inherited from their ancestors, "I am thinking about reburial [6.9%]" and "I may reburial in some cases [25.7%]." In about 30% of households, there was a possibility of reburial, which tended to be higher than in the entire prefecture.

○ Among the grave types of interest, "Eternal memorial tombs and graves" ranked first, followed by "Donai graveyard".
In "Types of graves of interest", "Eternal memorial tombs / graves [46.7%]" and "Locker-type ossuary" are ranked high in addition to "Cemetery in the hall". It was found that there is a strong tendency to seek "no anxiety in the future" and "convenience and comfort".

○ One in four people are interested in "Donai Cemetery". Emphasis on "permanent memorial service," "no burden on children and grandchildren," and "convenience and comfort."
When we surveyed the interest in the "Donai Cemetery" provided by Yashiro, mid 20% answered that they were "interested". "Points of interest" include "a memorial service for a long time [35.2%]" and "no burden on children and grandchildren [30.6%]". There is a high level of interest in convenience and comfort, such as "a short walk from the station [26.3%]", "convenient and comfortable indoor graveyard [25.9%]", and "no cleaning [24.6%]". It seems. 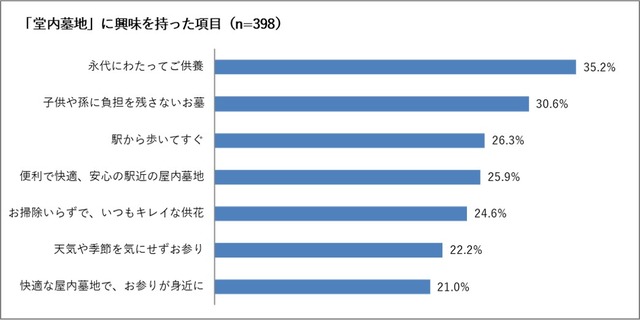 ■Articles related to cultureI Read
・The taste of the hotel that the chef is proud of! Two types of Japanese and Western delivery lunch boxes are available for a limited time
・Yakiniku King, the grand menu has been renewed! New menus such as "4 major specialties"
・Devil's Blade "Tenohira Yoshiyu-san"! Now accepting reservations with AmiAmi limited purchase benefits
・Win "Azato Corde"! Lanvin on Blue, present campaign
・All-you-can-drink for 500 yen per hour only from March 10th to 13th! More than 100 types including premier brands such as 14 generations 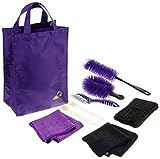 Deff's "IQOS 3" PU leather case is a perfection that can only be thought of as genuine leather, but the shock was 1980 yen-Engadget Japanese version 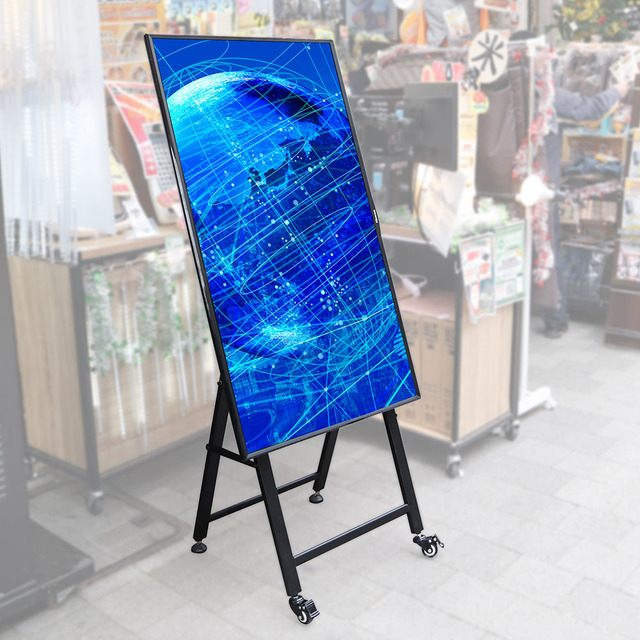 “ Digital signage stand '' compatible with general-purpose monitors up to 55 inches and can be introduced at a low cost of less than 10,000 yen 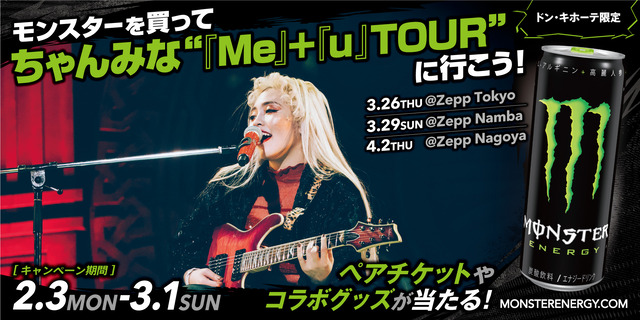