March 3, 1958. On the third Zoro Day, Subaru 360 was announced. This small four-wheeled vehicle, which was evaluated as the first national car as a car that embodies the "National Car Concept" proposed by the Ministry of International Trade and Industry, will have a great impact on the motorization of later Japan and the world become. Now that many years have passed, I would like to look back at Subaru 360.

After half a century, the Subaru 360 is still popular as the one and only one. Whether you like cars or not, you should know this round shape and the name "Subaru".
At that time, the national car concept [national car development plan] promoted by the government was based on the guidelines of two adults and two children, a maximum speed of 100 kg / h, a vehicle weight of 400 kg or less, and a selling price of 250,000 yen or less. The idea was to create national cars through competition between automakers.

A sliding door window used until the early model of '63.

Inspired by this, the engineers of Fuji Heavy Industries began developing a new mini-car with a higher hurdle, that is, to allow four adults to sit comfortably.

Headlight called nickname "Demekin". Here too, the owner has put in his hand to increase the amount of light.

車体 In a body size of 3m in total length and 1.3m in width, secure a space for four adults to ride …. The spirit of challenging this challenge is the important thing that will later form the basis of Subaru's technical philosophy.

In other words, "think the technology [product] by thoroughly thinking about the people who use it." Supposing that the concept of the national car was taken as it was and the car was sent out to the world in the space of two adults and two children, it would have taken shape as a product.

The original tail lamp was a square lamp that doubled as a number light.

But was it a satisfying tool for the user?作業 The task of thoroughly pursuing a function also means that the spirit of each of the developers of the manufacturer that creates it will come out clearly.

Corvette, which has been damaged by the accident, will also be on display │ National Corvette Museum is newly opened 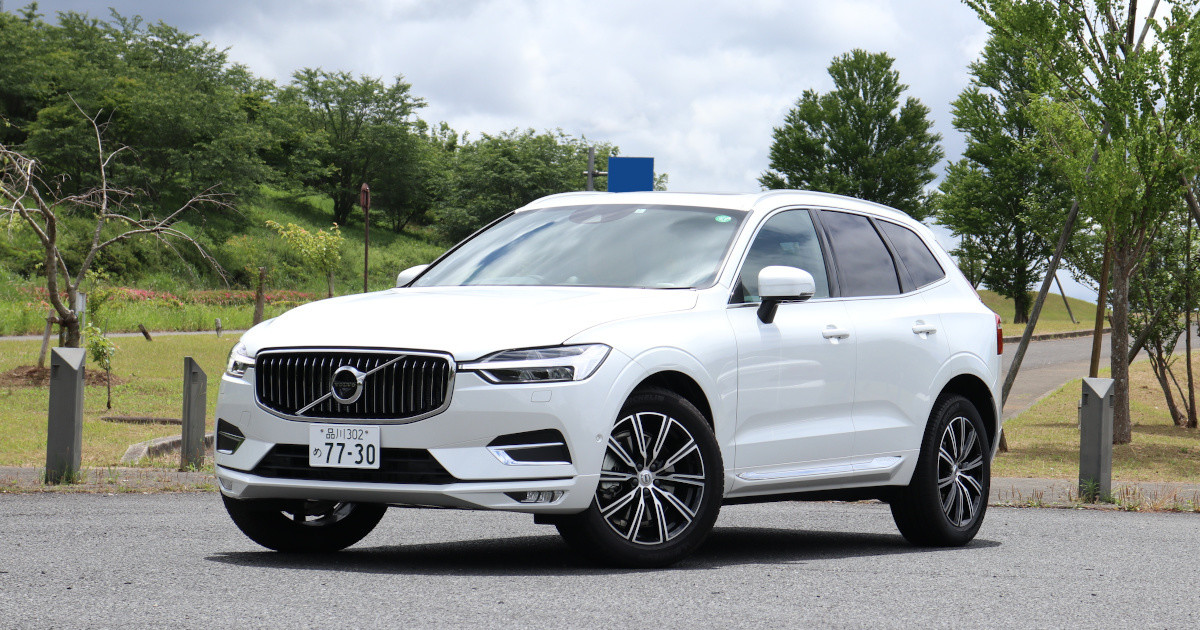 A successor to the diesel fan? Hybrid appeared in the Volvo "XC60"

In Litra there was a domestic car with a gull wing height of 980mm. The engine is L-type 6 cylinder vertical installation! ｜ Phantom Japanese Supercar Dome Zero II Vol.1