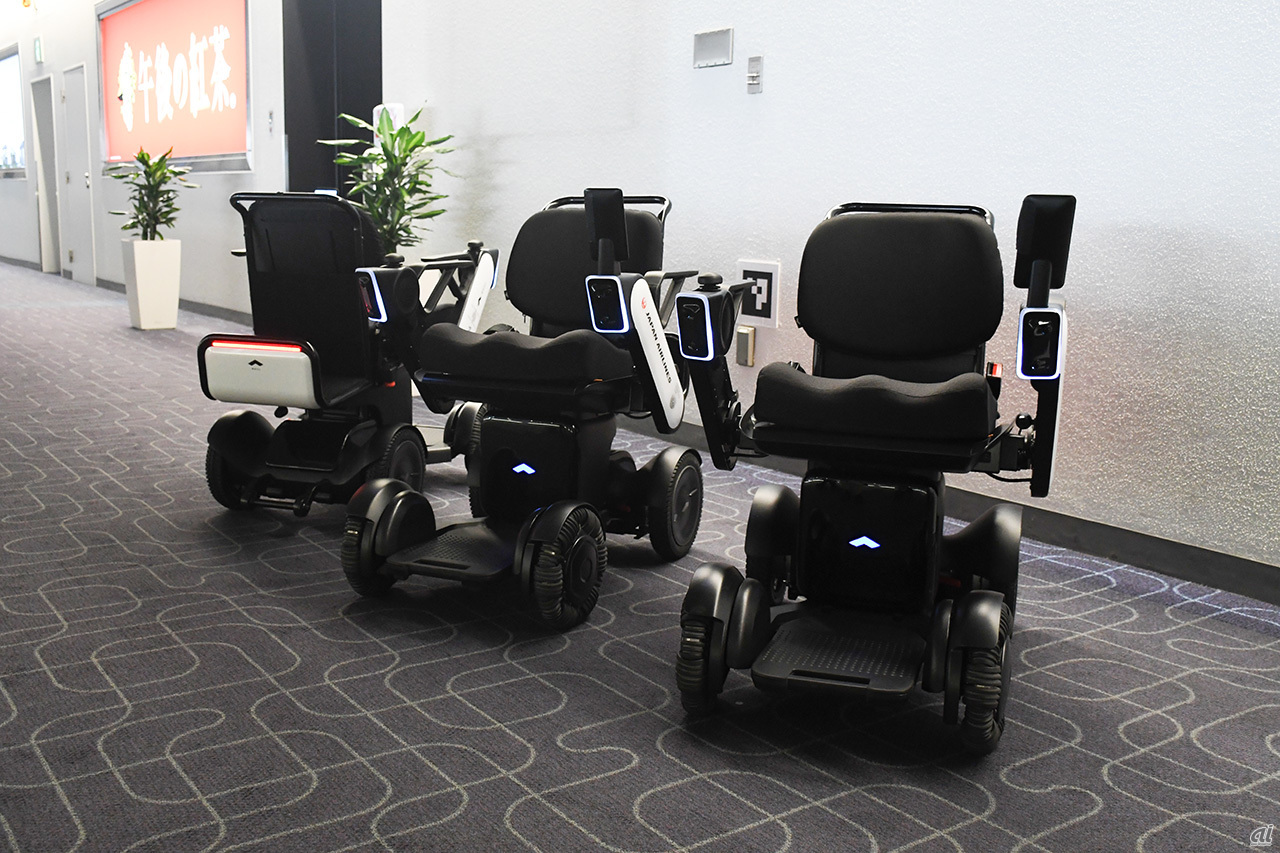 This service is one of the "JAL SMART AIRPORT" that JAL develops at Haneda Airport. Of the five concepts of the SMART AIRPORT, it will be to realize the three points of "smooth movement", "support according to needs", and "support for "entire journey"". The introduction of personal mobility at the airport will be the first case in the world. 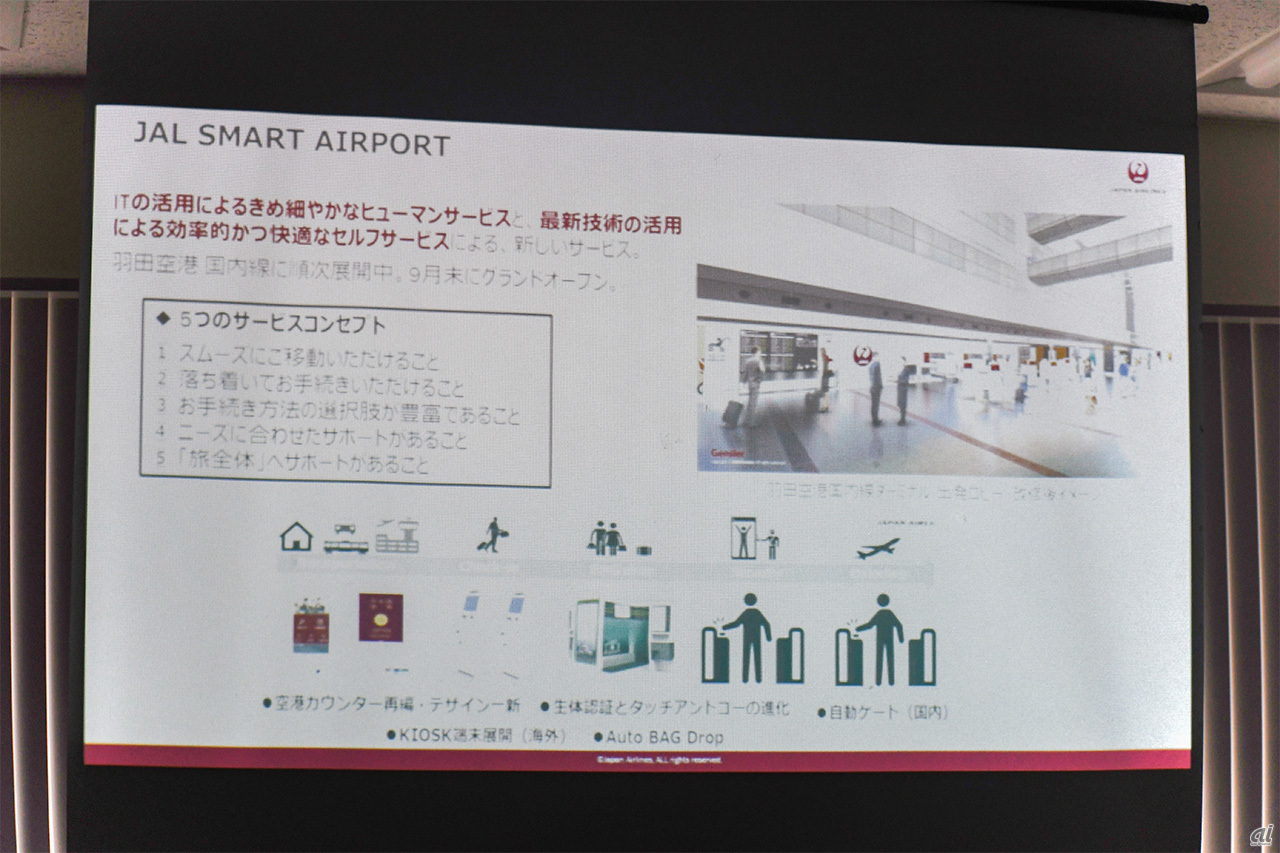 The autonomous driving wheelchair uses a customized version of WHILL's personal mobility “WHILL Model C”. Initially, three units will be introduced, and services will be provided in the South Wing where flights to China, Shikoku, Kyushu, and Okinawa depart.

The wheelchair station is installed next to the security checkpoint B. Users moving from here to Gates 3 to 7 are eligible. Although this section has a distance of about 200 to 300 m, the service of an autonomous wheelchair will provide smooth movement for users who have anxiety about their legs. From the time you arrive at the airport until you pass the security checkpoint, for the time being, you will be moving by yourself or using a wheelchair provided by JAL.

The only way to use is to wear a seat belt after sitting and select the destination with the button. If you select a destination from three locations near gate 3, gates 4 to 6 and gate 7, the wheelchair will start running automatically. The moving speed is about 3 km/h, which is a little slower than that of a healthy person walking. 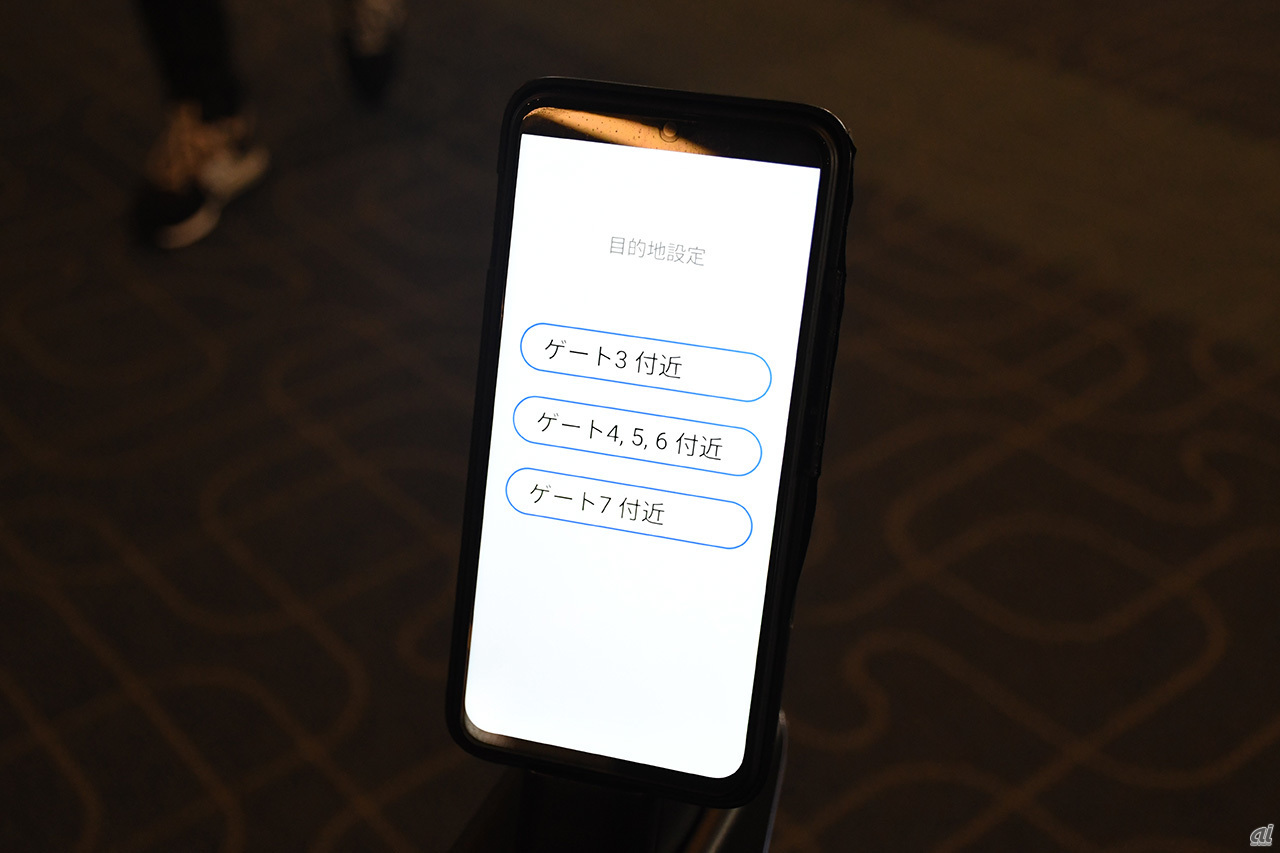 Select the destination on the screen installed in the wheelchair 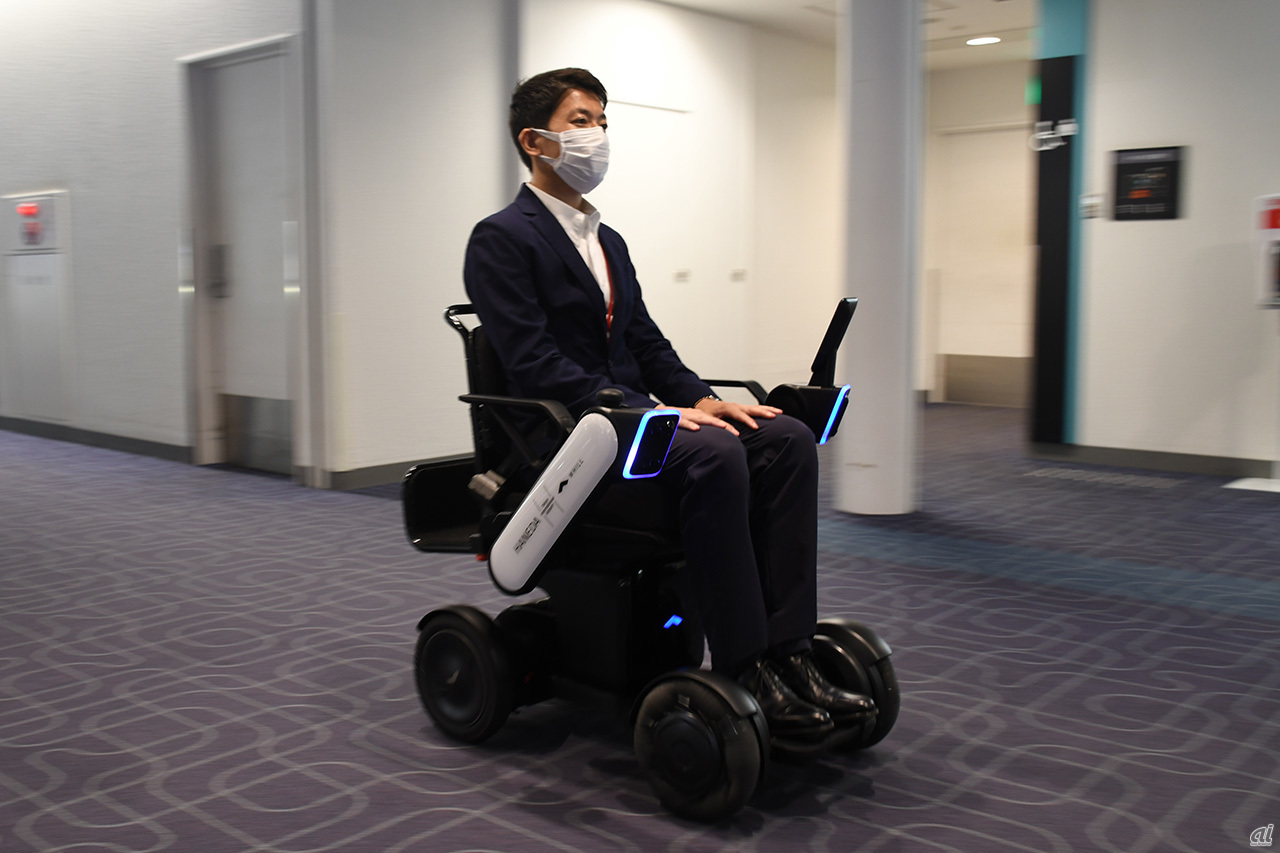 Self-driving wheelchairs are equipped with sensors such as a stereo camera and LiDAR. When it encounters various obstacles such as other users crossing in front, it automatically stops to ensure safety. In conventional electric wheelchairs, there was a concern that an accident might occur due to a user's mistake in operating the wheelchair, but by using automatic driving that is monitored by sensors, safe movement is achieved. 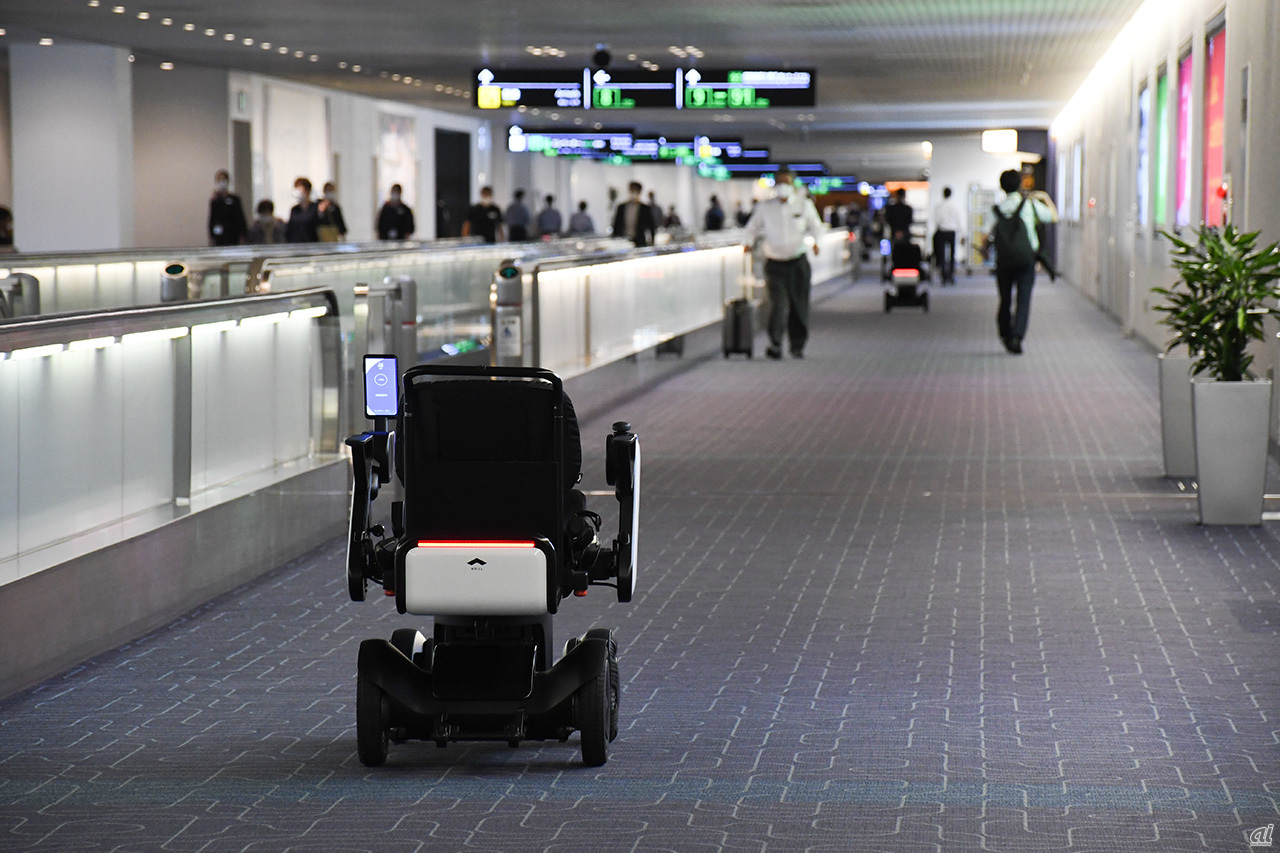 To prevent "dense" as a measure against corona

Domestic terminal 1 at Haneda Airport is as long as 800 meters. According to Yasuharu Onishi of the Japan Airlines Airport Planning Department, "About half of the wheelchair users at Terminal 1 use it because they are worried about long-distance walking. People who can walk on their own in their daily lives. But at Haneda Airport, there are some people who use wheelchairs because of the size of their legs and feet," he said. 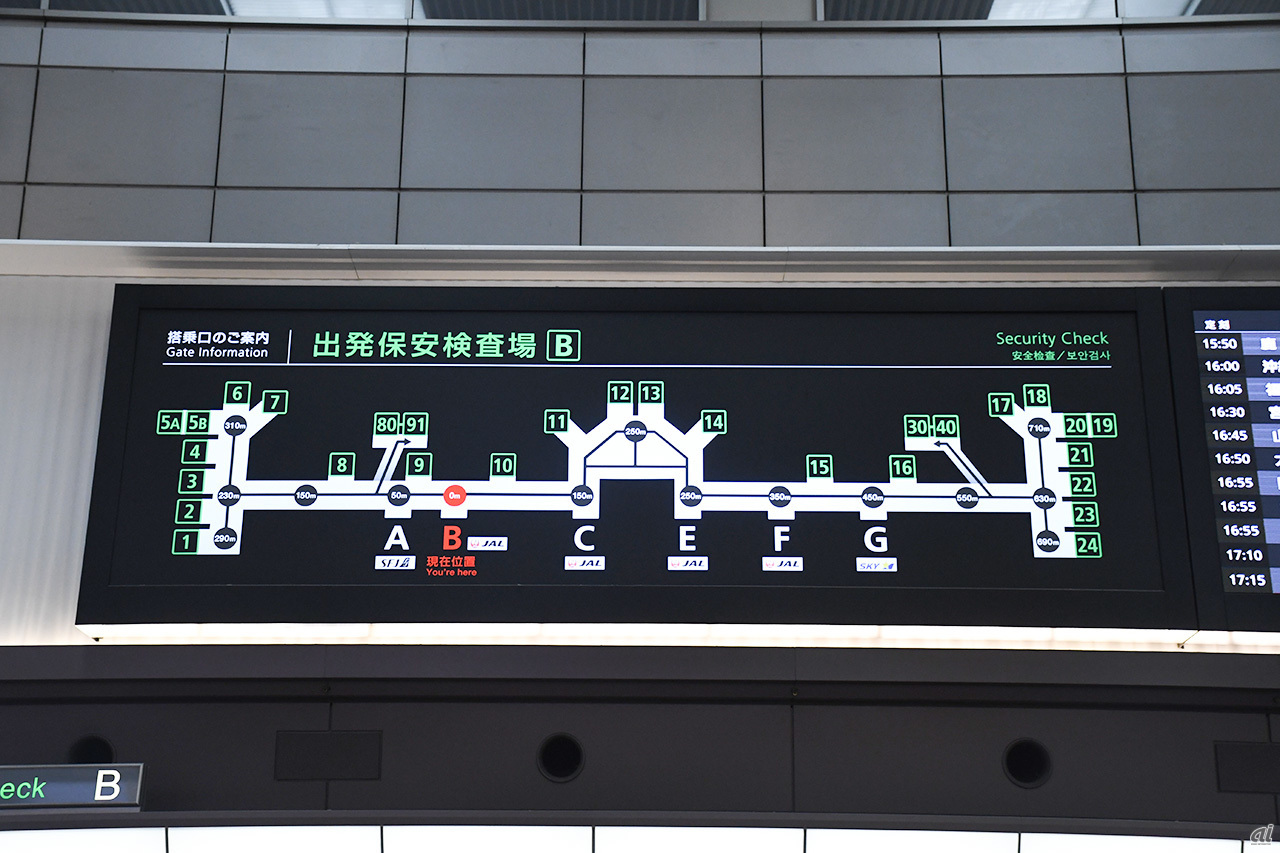 International Terminal 1 at Haneda Airport is about 800 meters long. It may be necessary to move nearly 300 meters from the security checkpoint to the gate

Mr. Onishi said, "We want such users to use self-driving wheelchairs, move more smoothly and comfortably, and enjoy the time that can be effectively utilized at the airport." 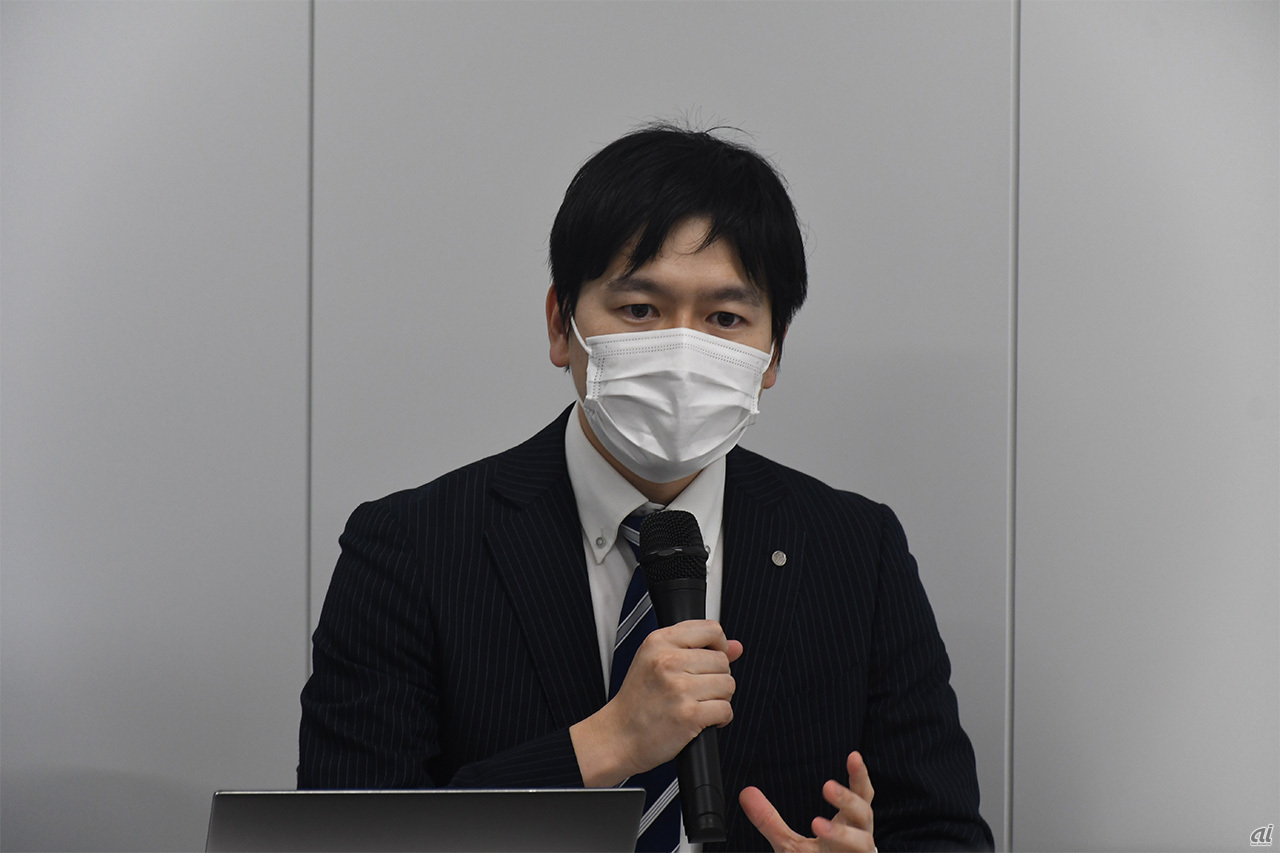 Also, in the past, staff pushed wheelchairs, creating a “dense” situation between users and staff. The introduction of self-driving wheelchairs will help avoid this situation and help reduce the risk of infection with the new coronavirus.

”While the need for social distance is increasing, we are receiving inquiries for autonomous driving wheelchairs from major airports,” said WHILL Representative Director and CEO, Sugie. In the future, it will be deployed at 50 airports around the world. 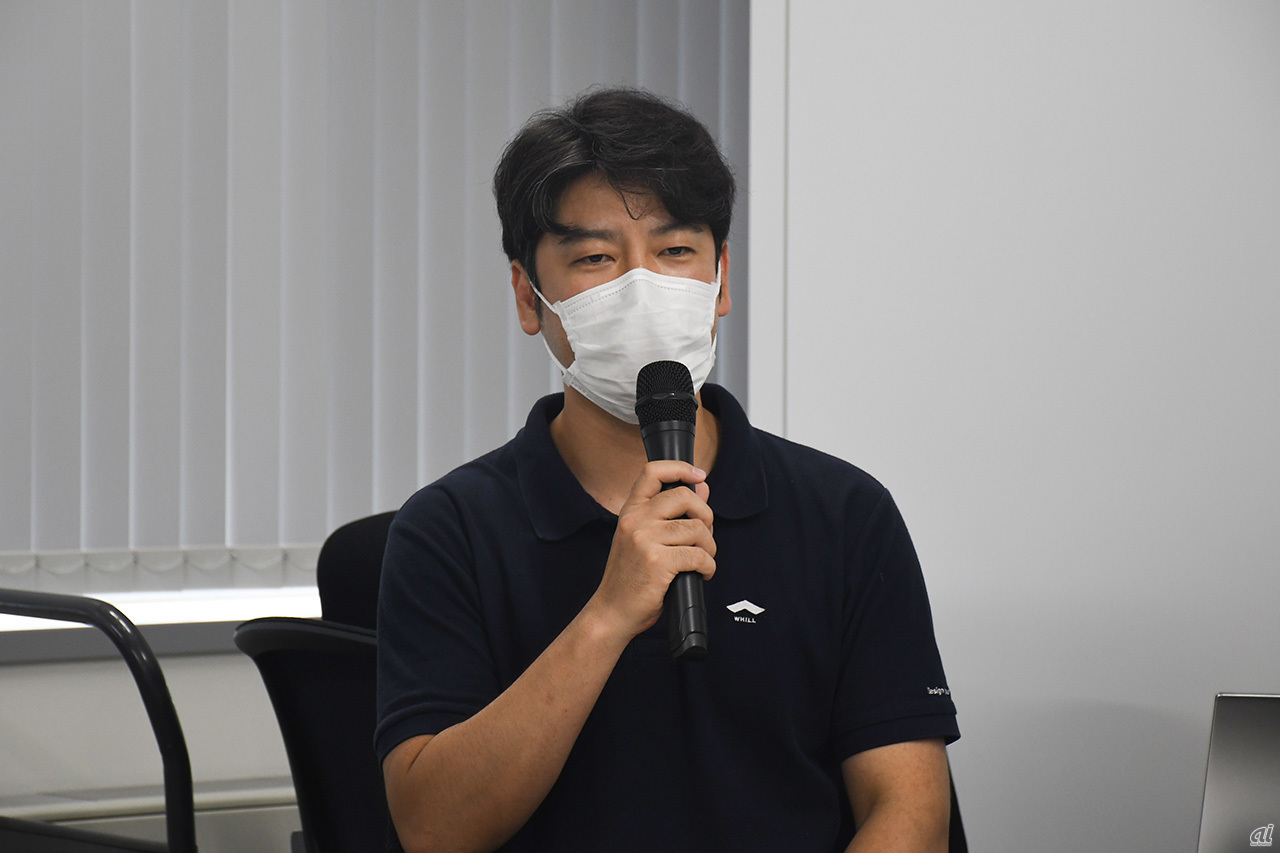 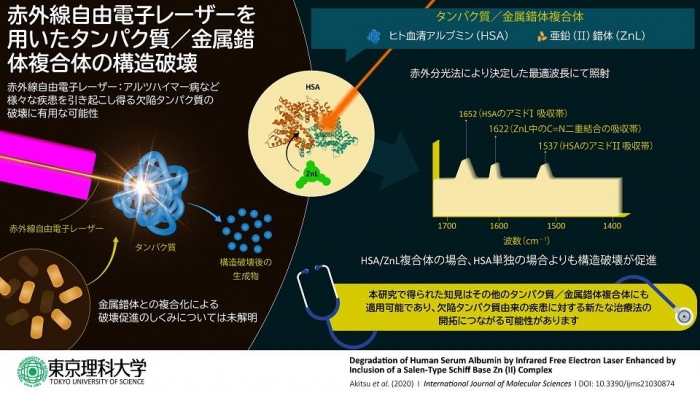 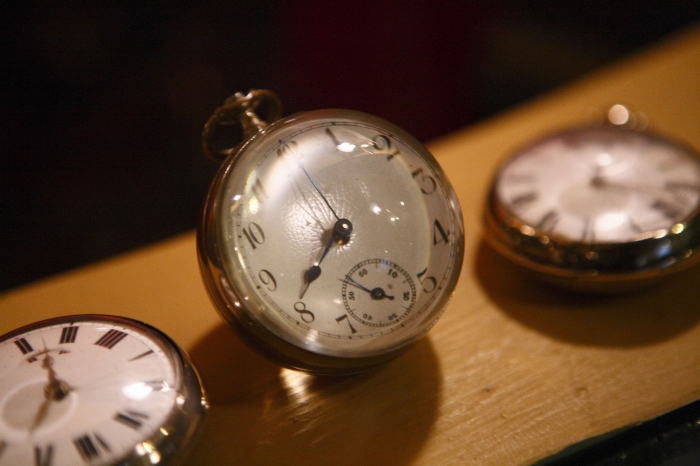 You can do it too! Time travel the way of Brian Cox 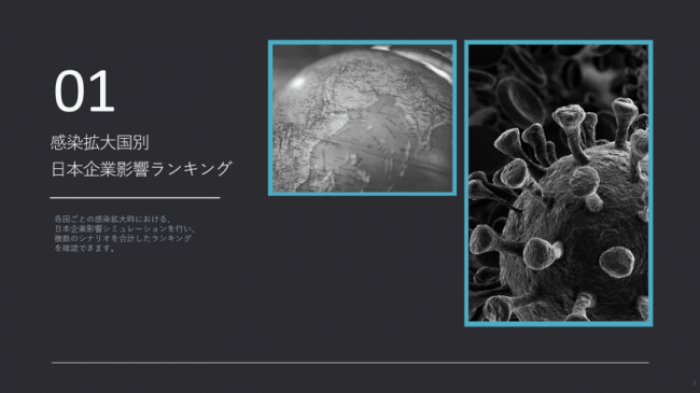