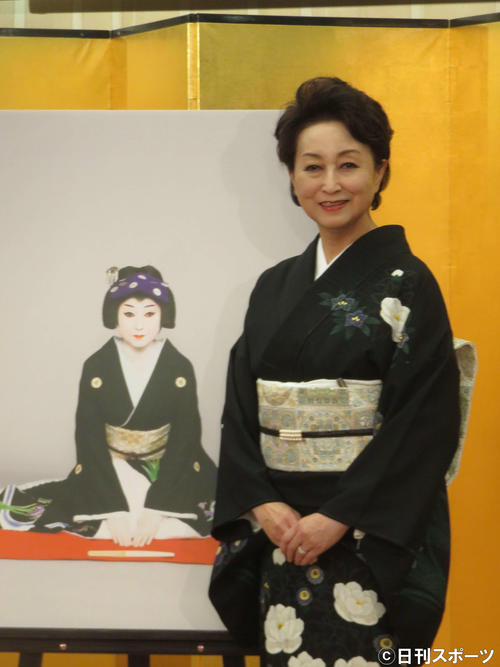 Tomomi Iwai [68], an orthodox Japanese dancer of the Iwai-ryu family, was to name "11th generation Iwai Hanshiro" and held a meeting in Tokyo on the 14th.

Hanshiro Iwai is a famous Kabuki female figure, and his father, Tomomi, was the 10th generation, but died in 2011.

Iwai said, "I'm worried that someone will take over in Kabuki, make it a stop, or stop worrying about it. I want to save my life. " On May 2nd, the "Eleventh generation Iwai Hanshiro Invasion @ Iwaikai" will be held at the National Theater in Tokyo. 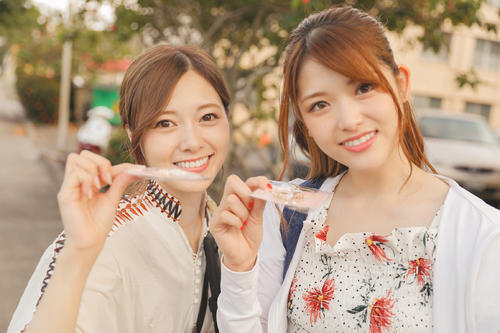 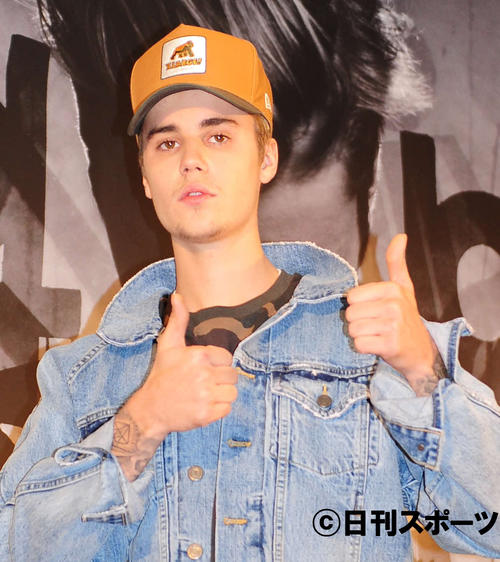 Kirin is coming: Makiya Yamaguchi is Yoshimoto Imagawa, a veteran of Chiyori Asahina, since "Yae no Sakura" … 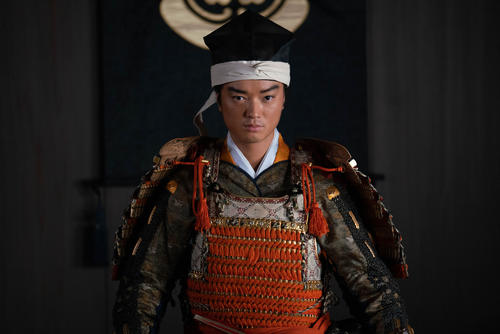 "Kirin comes" Suspended in the battle between Okeza, screaming net 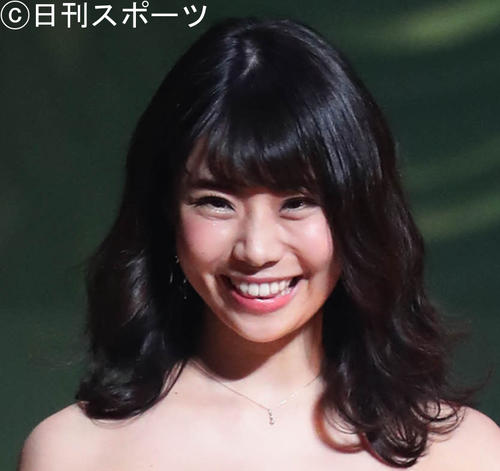 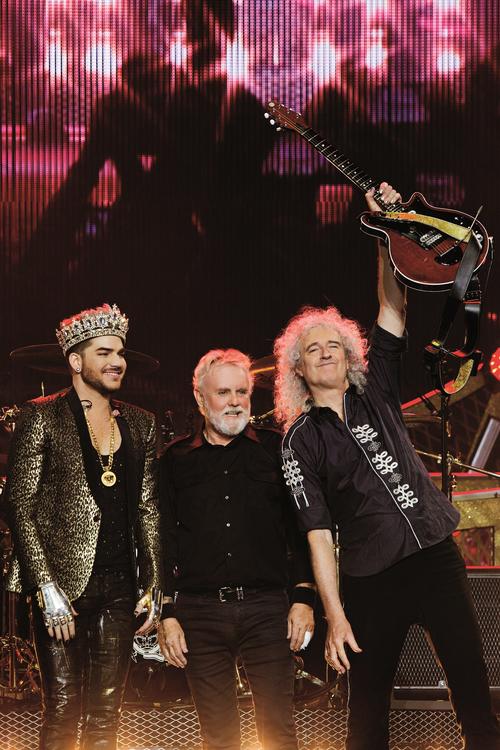