Japan After the merger, JapanTaxi's largest shareholder is Nippon Express and DeNA, with both holding 38.17%. The company name will also be changed. Mr. Ichiro Kawanabe, CEO of Nippon Kotsu Holdings, will be appointed Chairman of the Board, and Hiroshi Nakajima, Managing Executive Officer of the DeNA Co., Ltd., will be appointed as President of the Automotive Business Unit.

統 合 With this integration, the number of vehicles that can be dispatched will be approximately 100,000. Under the new system, JapanTaxi has a wide range of development areas covering the whole country, the number of alliances, and the ability to develop services for taxi companies such as taxi-specific hardware. Taking advantage of its business base in the Tokyo and Keihanshin areas, it will consolidate management resources through business integration and invest in further business expansion to further evolve taxi, which is a public infrastructure. 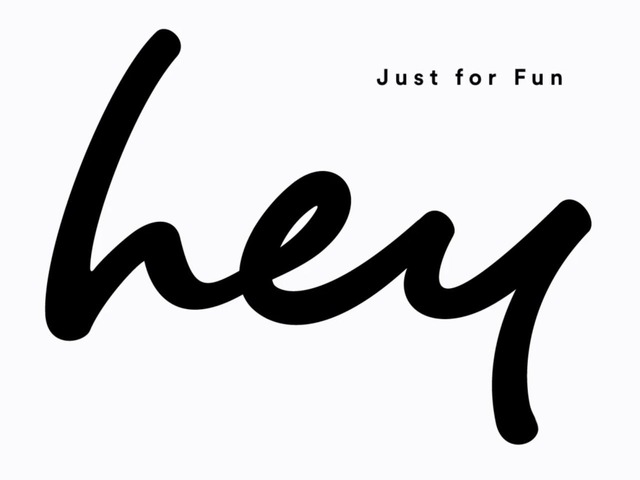 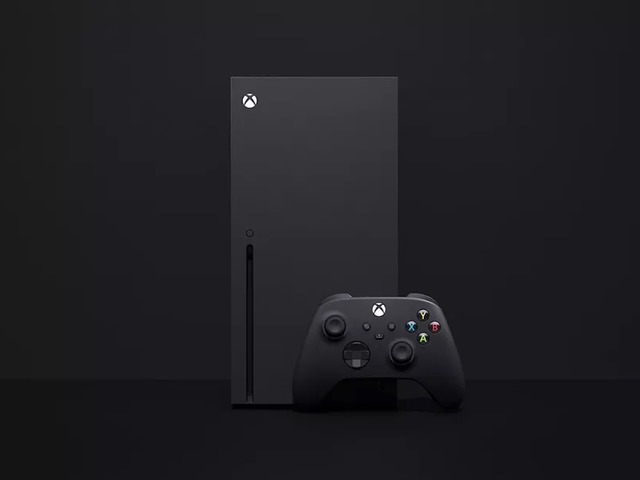 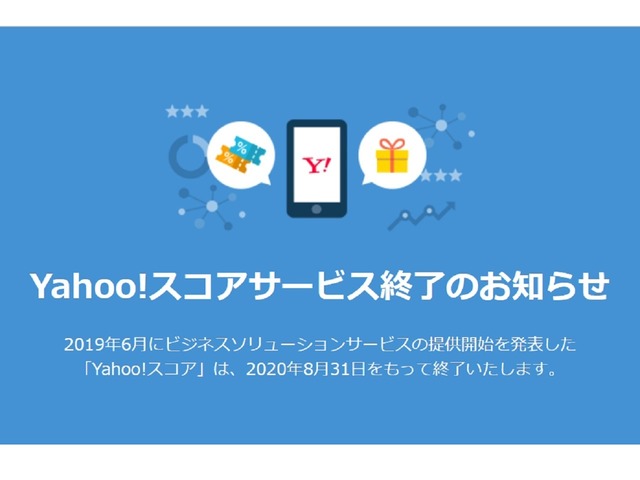 End of Yahoo! Score — Judging that we cannot provide services that satisfy customers 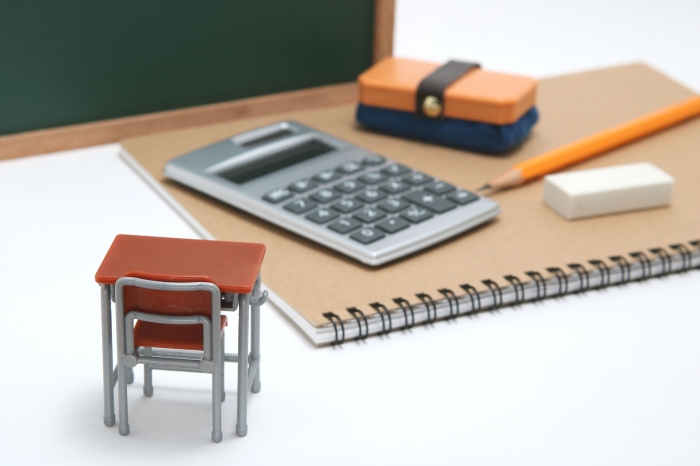 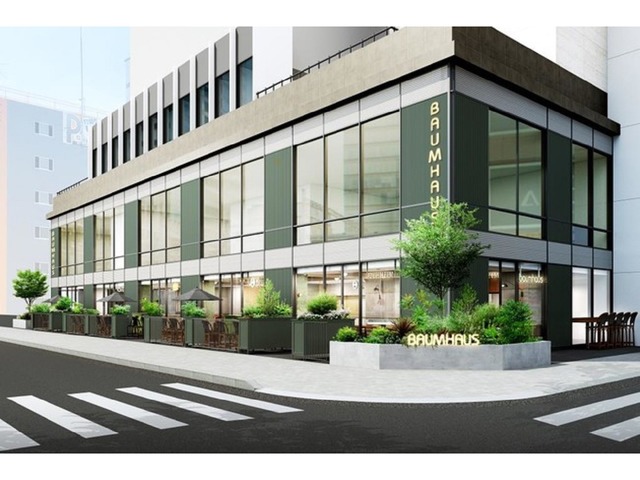 Juchheim, Baum House, a complex facility with the theme of the future of food–in Nagoya, Sakae