Live and stage performances sponsored by the Johnny's Office have been postponed or closed due to the spread of the new coronavirus. It was announced on "Johnny's Net".

According to the website, "In light of the infection status of the new coronavirus and the accompanying policies of the government and related organizations, the performance from February 27 to March 9 has been postponed and closed." Was. 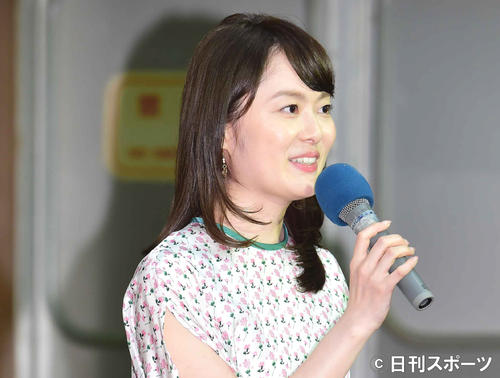 Kanna Hashimoto: Advent of “too beautiful goddess” in “Magazine”

Mimi Hibi: "No. 1 invisibility actress" is a cartoon action cover at the public bath…