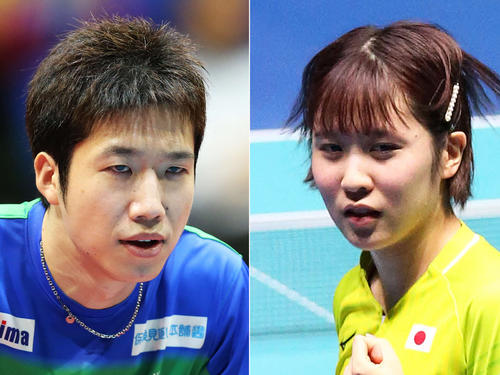 The Japan Table Tennis Association held a press conference in Tokyo on the 6th to announce the Tokyo Olympic [Olympic] athletes for three men and women. The third team to be the hottest team fighter was Jun Mizutani [30 = Kinoshita group] for boys and Miu Hirano [19 = Nippon Life Insurance] for girls.

Group personnel are recommended by the Association's Strengthening Headquarters. Considering the achievements and compatibility of the world ranking, doubles, etc., it was decided to select the players who can win the medal. Both Mizutani and Hirano are ranked third in the Japanese rankings in the world rankings announced in January, and were selected according to the ranking.

Coach Baba, a woman's coach, said that he could contribute to the Hirano in doubles, such as running second in the world tour in partnership with Ishikawa. He could also play an active part in singles in team competitions. Plains make it easier to change orders depending on the opponent. It was explained.

Men's manager Kurashima commented on Mizutani's election, saying, "The master of doubles. [Left-handed Mizutani] will be able to compete in the Olympics even with right-handed players as well as left-handed players [Niwa]. I want you to contribute as a spiritual supporter. "

The singles in which the top two Japanese are selected in the ranking are Tomokazu Harimoto [16 = Kinoshita Group], Takaki Niwa [25 = Svensson] for the boys, Misato Ito [19 = Starts], and Yoshizumi Ishikawa [26 = All Agriculture] for the girls Chosen properly.

Main site of Big Sight, extension of rental suspension until next fall 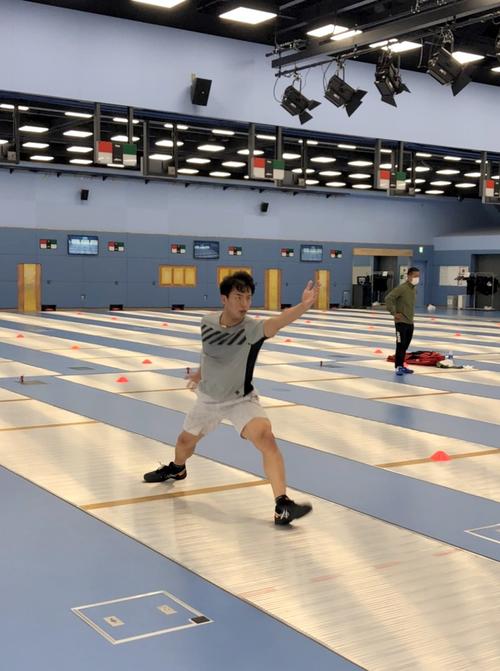 To 400m relay craving money, the representative individual is only the first type