Pixel 4 is the perfect smartphone for those who always want to use the latest version of Android because it ’s powered by the latest Android 10, and updates will be delivered first for at least three years. In addition to the 5.7-inch size, Pixel 4 XL and two models with large screen sizes are available. Online prices at SoftBank are 87,840 yen for Pixel 4 and 114,240 yen [including tax] for Pixel 4 XL.

A SIM-free version will also be released on Google's online site and consumer electronics mass retailers, but only SoftBank can be sold via the carrier. Mr. Atsushi Naraha, Vice President, Executive Vice President and COO of the company, said, “I want you to experience it at Softbank shops nationwide.”

Pixel 4 features a feature that makes use of AI, and this time the camera function has been enhanced. The dual-lens specification camera has a powerful portrait mode and a digital zoom up to 8x, as well as a night view mode that can shoot even the “starry sky”.

Even in Softbank TV commercials where Okada and Yamazaki appear, this night view mode is fully appealing. Okada, who is familiar with the camera, says he was impressed with the strength of close-up photography in addition to the night view mode.

Other specs include Osaifu-Keitai and dual SIM with eSIM. It is finished as a simple and highly functional smartphone. 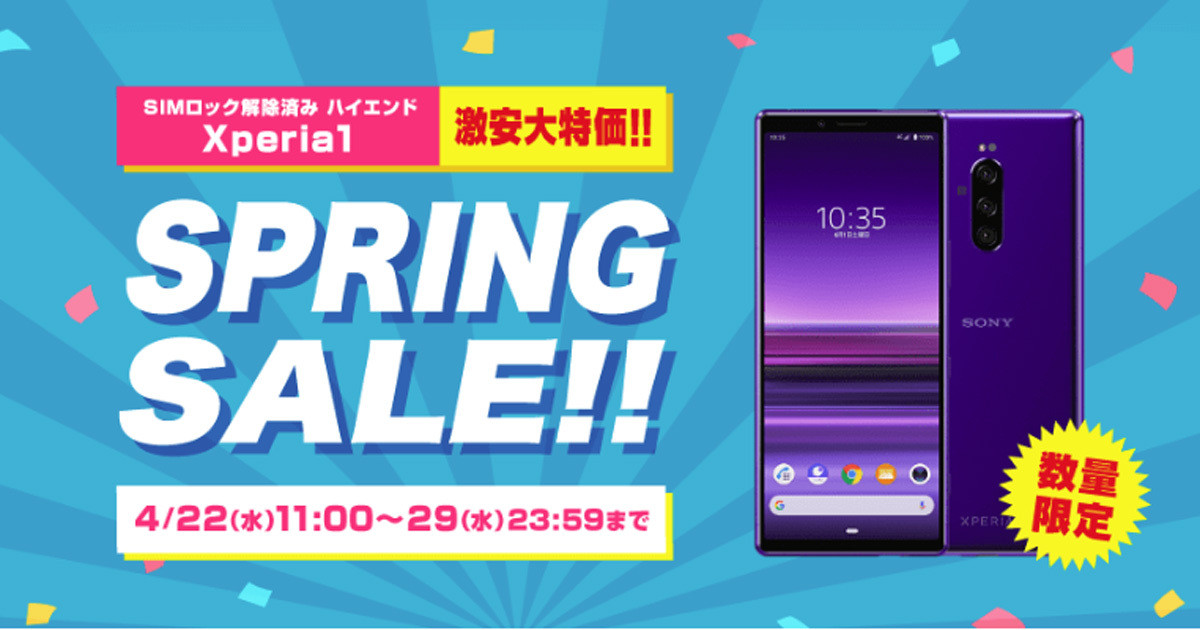 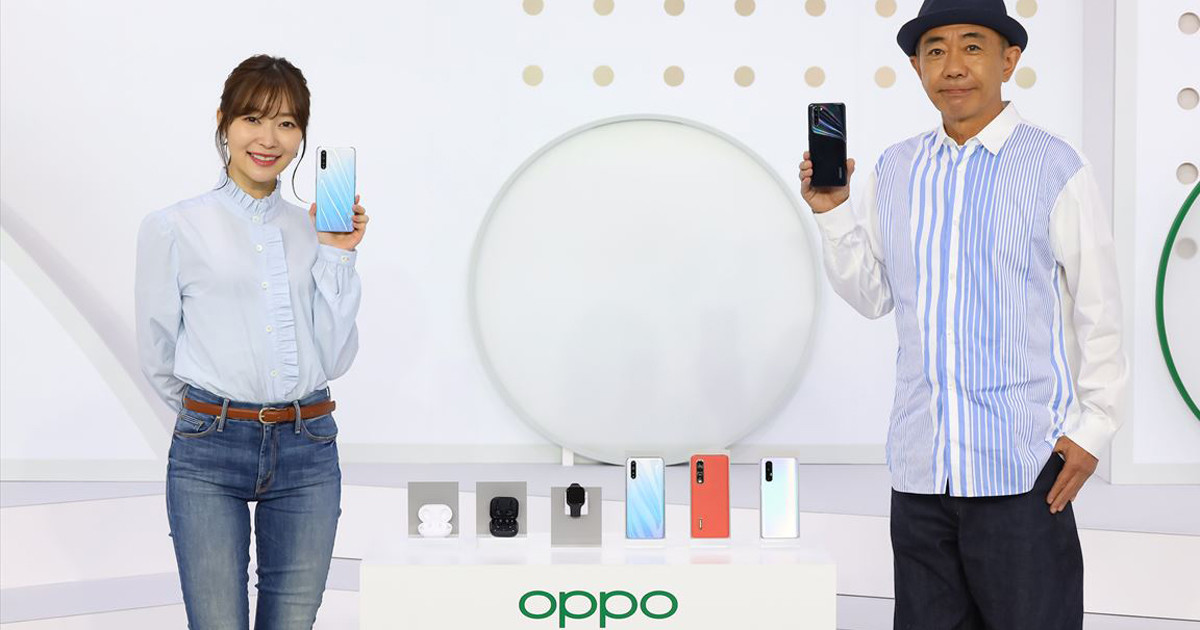 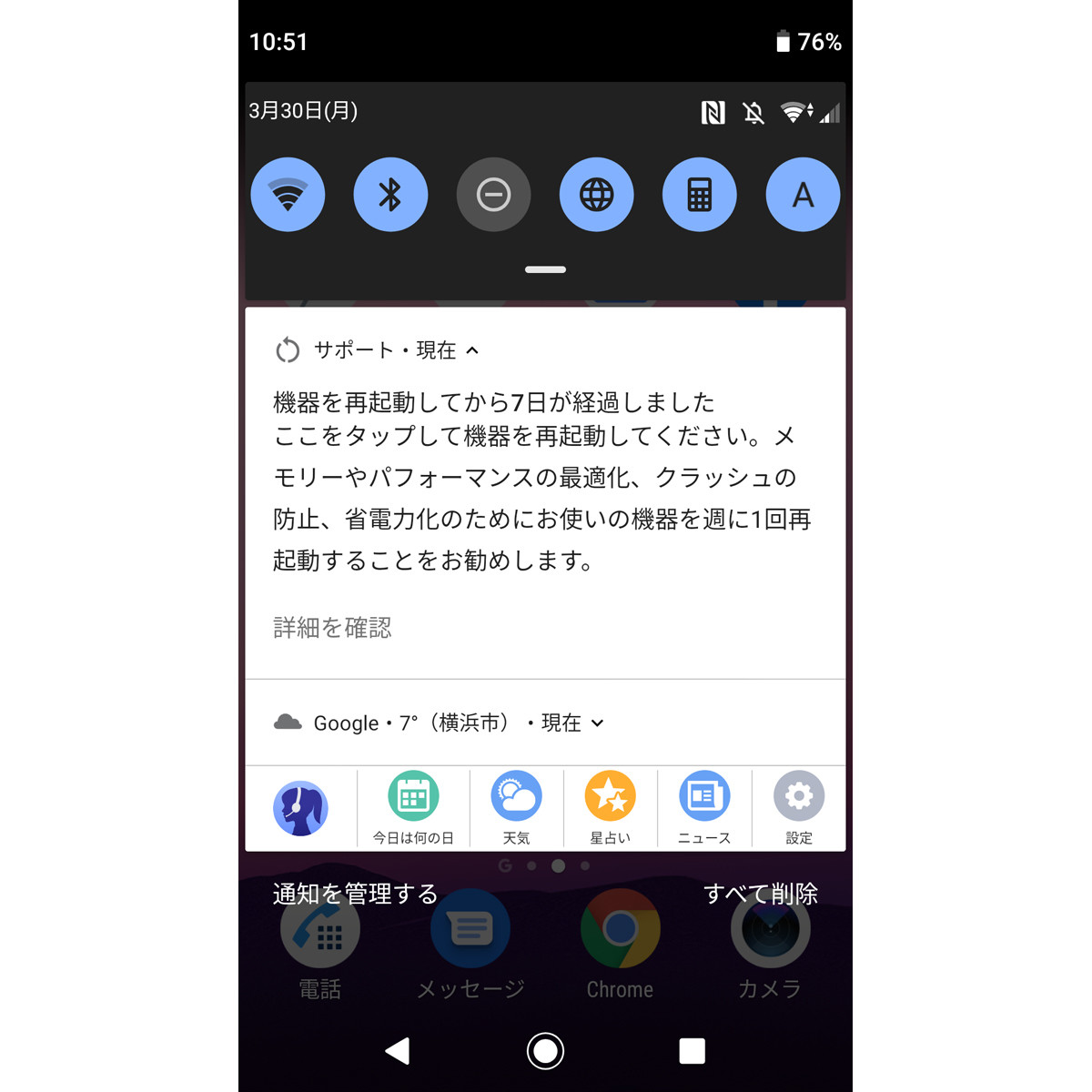 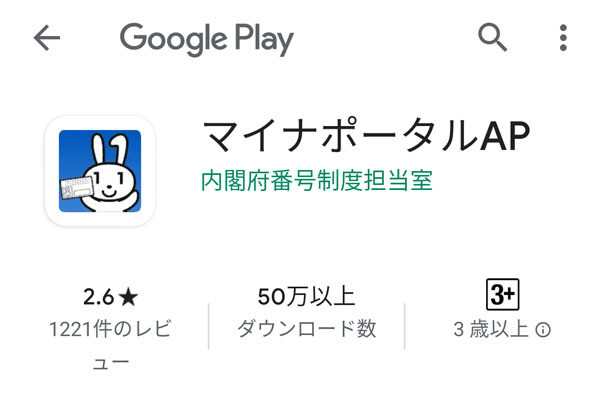 Can I use "Minor Points" with my smartphone??-Why can't I hear Android now? 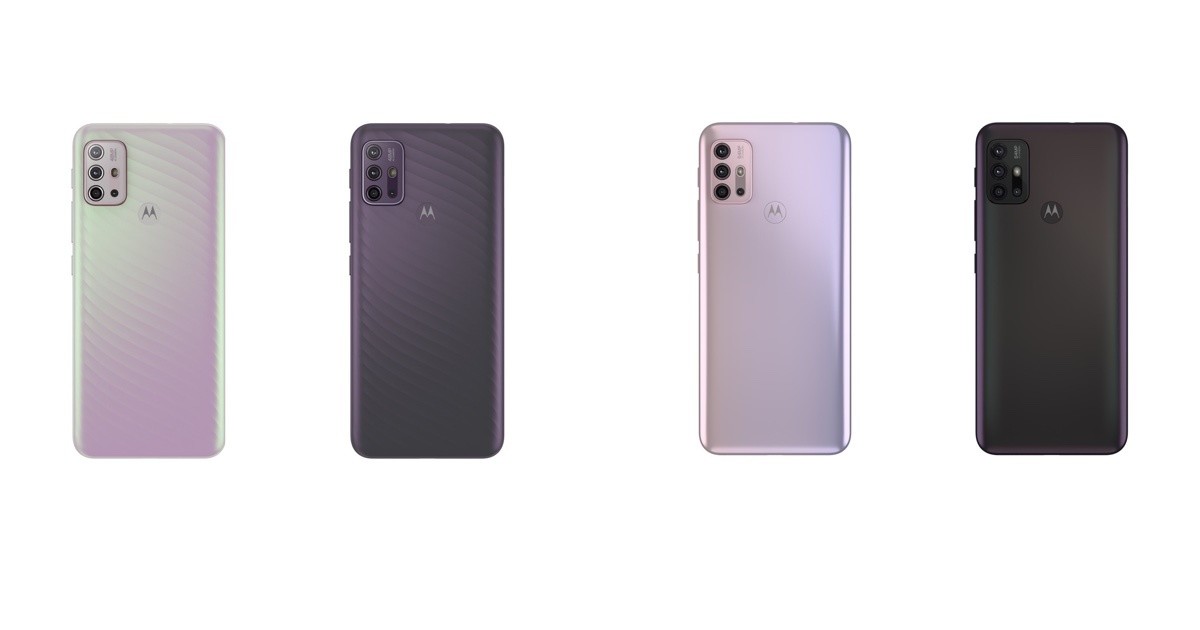 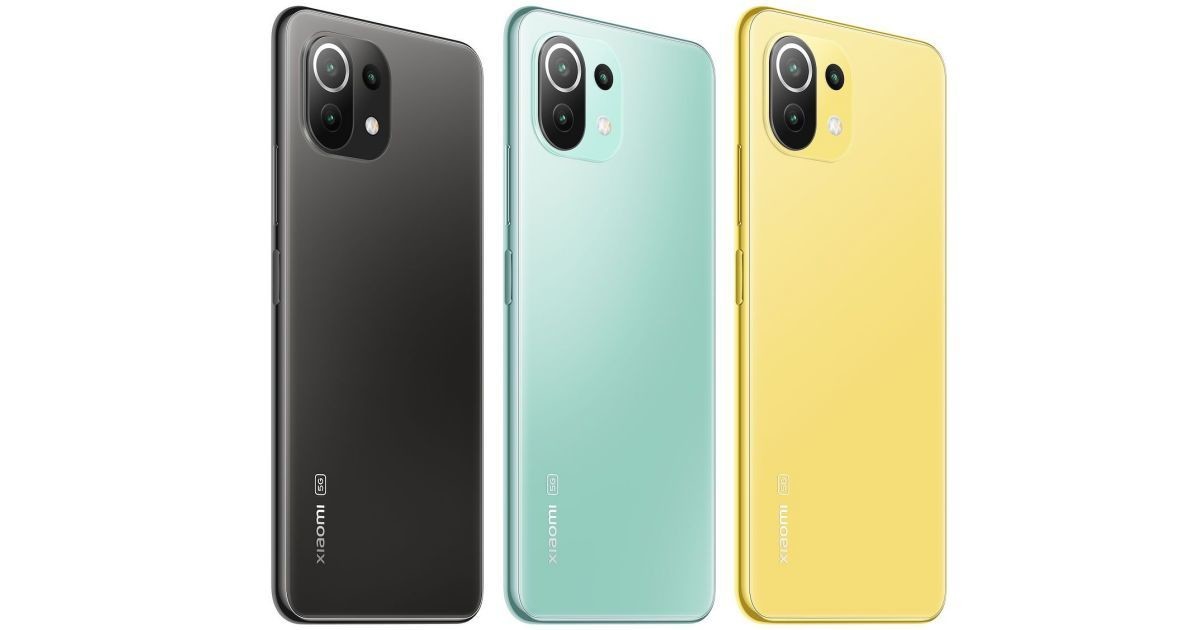