Although shooting of the US movie "Jurassic World" series 3rd "Jurassic World / Dominion" which was suspended due to the spread of new coronavirus infection was resumed at Pinewood Studios in the UK from 6th , Several crew members were reported to have been shot again after being infected with corona.

The film began shooting on February 25 this year, but was interrupted in the middle of March.

Although several British media have reported interruptions due to corona infection, Universal Pictures, who makes it, says, "The press is not a fact. It's the fifth day of shooting today. I'm happy to be back on this great project." Announce a comment. He denied that the crew had been infected.

According to the Variety magazine, the filming will remain for 16 weeks, but under the strict measures, the actors and staff have invested $5 million for various infection prevention measures such as temperature measurement, virus inspection, disinfection and cleaning. Shooting is said to have resumed.

Rena Matsui: 5 years after graduating from SKE48, why she became a popular actress 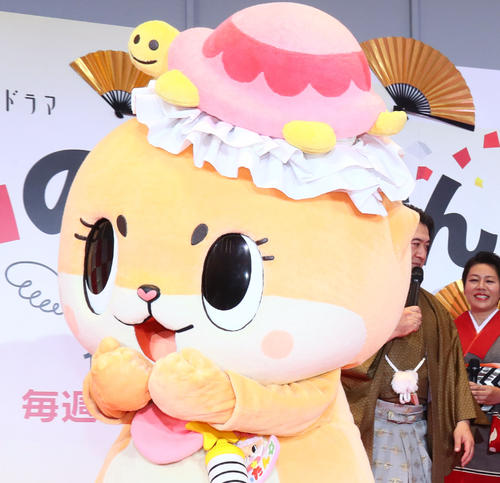 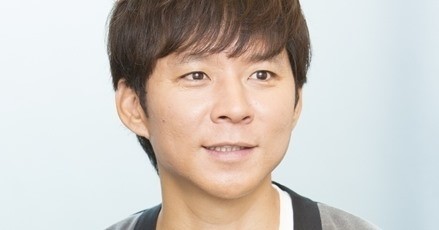