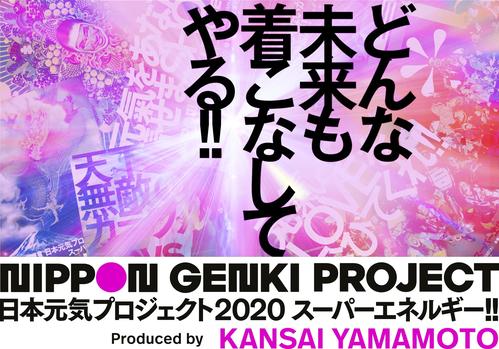 This project is based on the concept of revitalizing the country through fashion.

And as part of an international exchange project, Motora Serina [21] and others wore the costumes produced by students from Japan and Britain to shed light on the younger generation who continue to make positive efforts even in Corona. Appeared on the runway. In addition, digest scenes from the same event in the past were delivered, and a video of Mr. Yamamoto was also played.

The event was recorded and distributed in advance, but on that day, with the special cooperation of the Hieizan Enryaku-ji Temple, the production of the "light" image released from the summit of Hieizan was broadcast live. At the end of the delivery, "Thank you for listening until the end. On July 21, 2020, Kansai Yamamoto, Japan Genki Project Executive Committee Chairman, died at the age of 76 due to acute myelogenous leukemia. We would like to express our sincere gratitude to all those who have supported Kansai Yamamoto.The “Genki Project of Japan”, which is Kansai Yamamoto's lifelong activity, carries on his passion and continues his activities. We would like to ask for your continued support, and we would like to thank you for your support.

Mr. Yamamoto said that he continued to inspire the staff by giving instructions from the hospital bed about the event and saying, "I will realize the event in any form!". Even on the day of the pre-recording in early July, the staff was encouraged by phone, and after recording, ◎ was marked on July 31 in the hospital room calendar, and he was waiting for the day.

The event is available on Mr. Yamamoto's official YouTube channel. 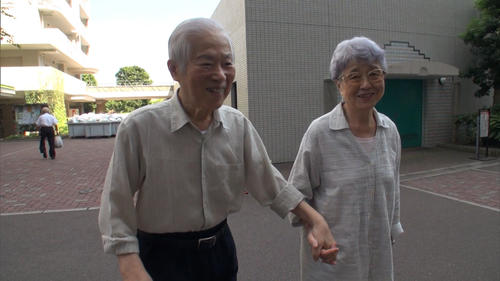 Sena Tsurumaki grows into an adult woman and powers up sexy

Kento Kaku: A helpless man being swung away by a woman 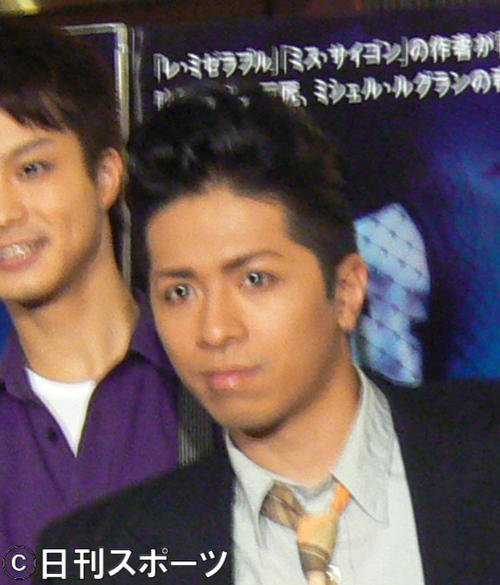 Yuta Yamazaki, who is infected with corona, is discharged from hospital "I have no thanks."