The Kanto University Basketball Federation has announced that it will cancel the league match this season due to the spread of new coronavirus infectious disease on the 21st. The Federation, which is composed of 1 to 5 divisions, is crowded with male strong players, and University of Tsukuba, who won the All Japan University Championship last year, and Yuki Kawamura [Fukuoka Daiichi], who was active as a specially designated player in the B League Sanen, entered this spring. Tokai University etc. Last year, a league match was held from late August to early November.

The biggest reason for the cancellation was the inability to secure a match venue. In the past, we used both the public gymnasium and each university's gymnasium to complete the schedule, but it is expected that the public gymnasium will secure about 50 days, while the gymnasium of each university has coronal bruise, prospect did not stick. The Federation is aiming to implement an alternative tournament by utilizing the secured public gymnasium in order to provide a place for athletes to play an active role, and the period is scheduled from October 10 to December 26. 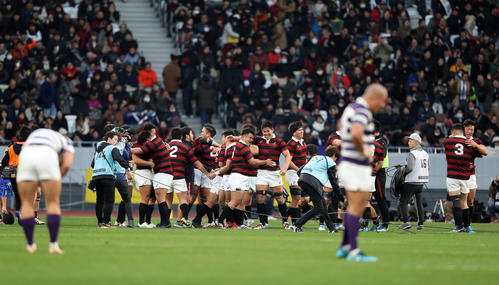 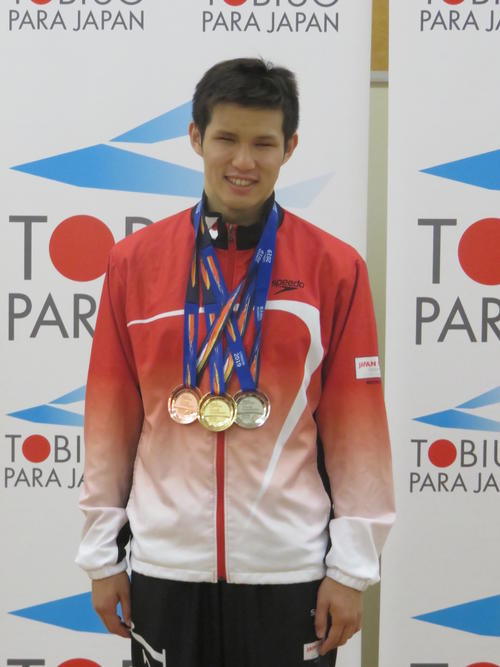 Para-Swimming Kimura to the Tokyo Games "Gold in any form" 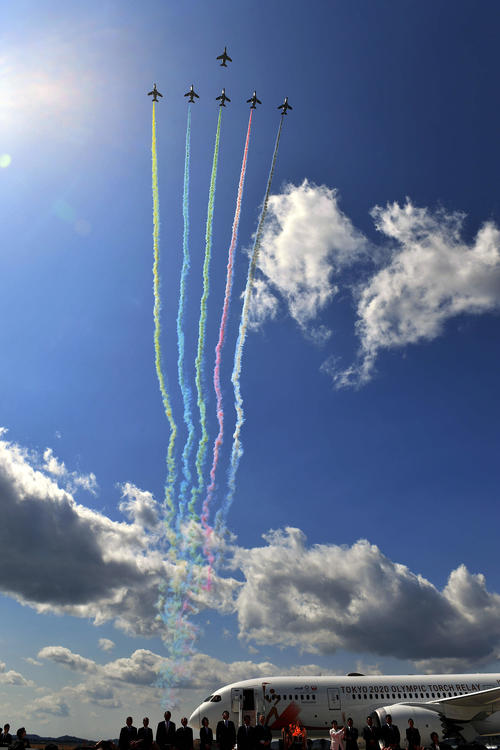 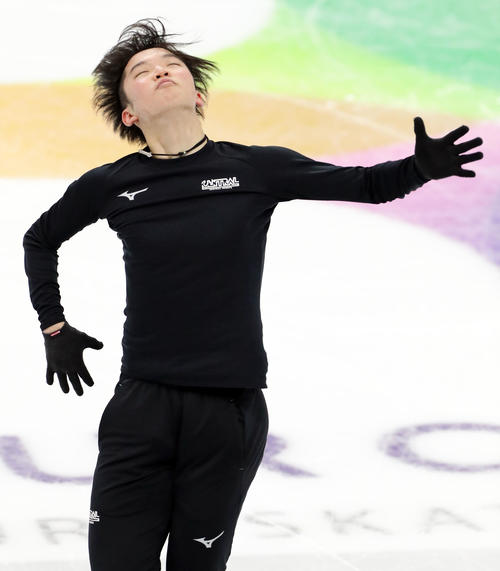 Tomoki Kazuki's “I'm cool if I can do it” official practice