”Kaoru Kiyohara who is appearing in the serial drama“ My story is long ”starring Toma Ikuta, who will conclude on December 14th [Nippon TV, Saturday at 10:00 pm]. This year, the movies “Ehime-Promised Nakuhito” and “Day and Night”, which served as heroines in January, will be released. In addition to being newly appointed as a commercial for Softbank and Kose “Yukisanesei”, from July to September, the TV series “Natsuzora”, which attracted attention as “The 100th Morning Dora”, His performances were highly praised for NHK's works, such as “Nana no Sword” and the special drama “Under Mango Tree: Luzon, Promise of War”. There have been many drama fans who have recommended Kiyohara-san as “Doraheroine of the Future”, but for herself, in 2019, it may have been a “great run-up” for the next major role. 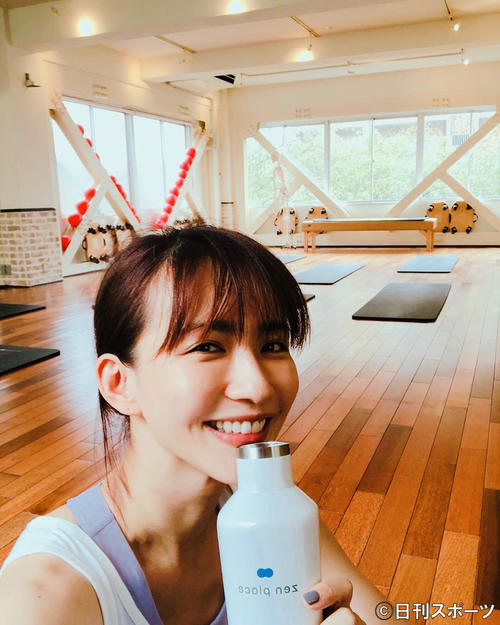 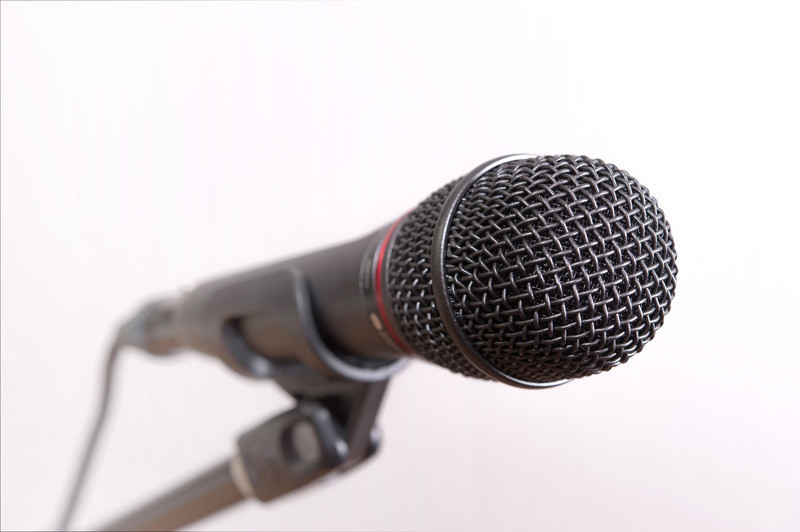