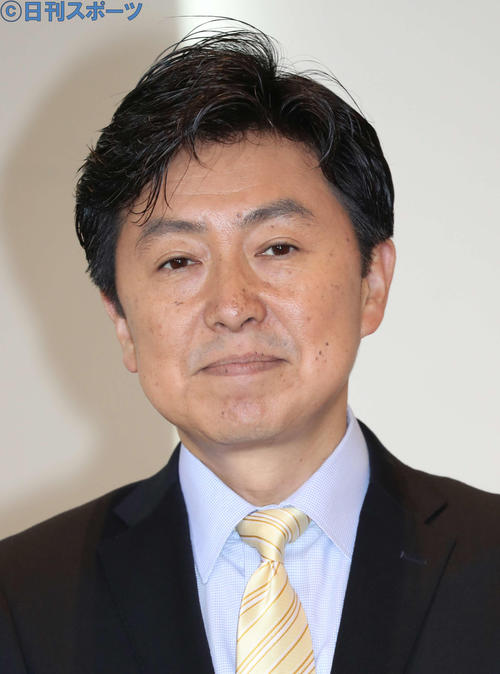 Shinsuke Kasai (57), a former Fuji TV freelance announcer (57) who was hospitalized on December 19th last year for “malignant diffuse large B-cell lymphoma” of the malignant lymphoma and was discharged from the hospital last month on 30th, is about 5 months After returning to work for the first time, he made an impression that he was “happy”.

Kasai Anna updated her blog on the 16th. About the remote live appearance on the cultural broadcast "Kunimaru Japan Kyoku" (Monday to Friday at 9 am) the day before, he wrote, "I was excited. I forgot to stand the time. And … I was happy."

It was said that malignant lymphoma was found two months after becoming free, and it would take up to a year to return to work. Although he was worried that he would be forgotten by the world, he returned in about five months. "I was worried by many people about my physical condition. I received scolding voices saying" too early "and" please be gentle "," he said, "I was talking for about 15 minutes. I had a good feeling of fatigue and had no effect on my physical condition. My usual bad habit made me talk too much (laughs). "

“I thought I really like my job,” says Kasai Anna. “At the same time, considering the people who can't work in this corona disaster, I'm really grateful that I was able to return to work at this point,” he said.

Popular voice actor, Rikako Aita "What is my own way of singing?" 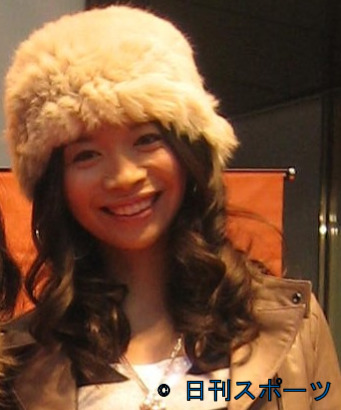 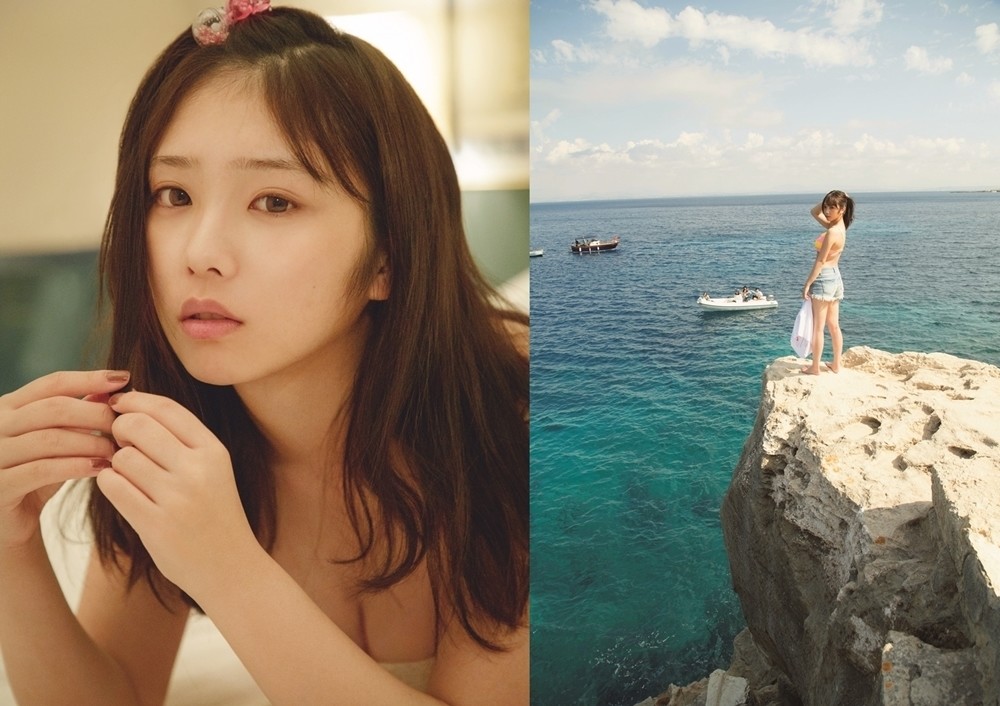 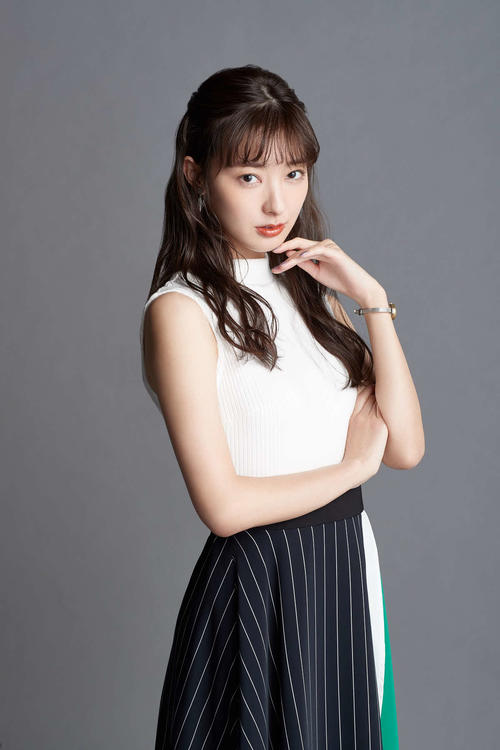 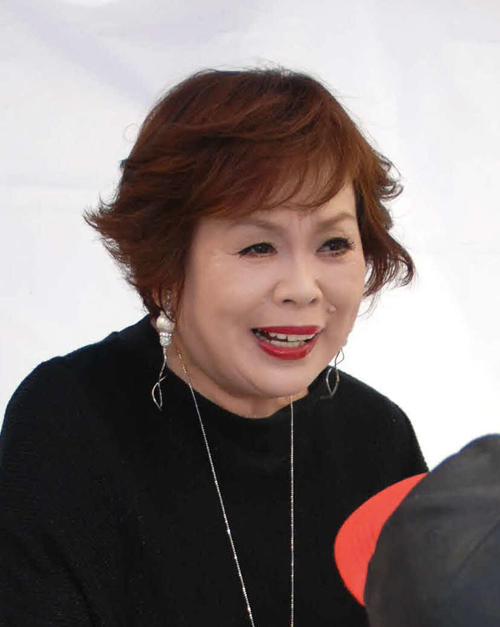