A special episode of the serial drama "99.9-Criminal Lawyer-SEASON I" starring Jun Matsumoto of the popular group "Arashi" that was broadcast in the TBS-related "Sunday Theater" frame [Sunday 9:00 pm] in the term ended April 2016. 2 nights, June 7
It was broadcast from 9 pm on the day. At the same time, Kazama-san appeared as a guest. Kazama plays Motoyasu Matsudaira in the NHK taiga drama "Kirin ga Kurukuru" [general, Sunday 8 pm, etc.] that was broadcast on the same day, and on the SNS "Kazama-kun Festival!" "Great success!" After changing channels, Kazama-kun again!" Motoyasu-sama to 99.9!" "Guest Motoyasu-sama" "My brain hasn't caught up yet." 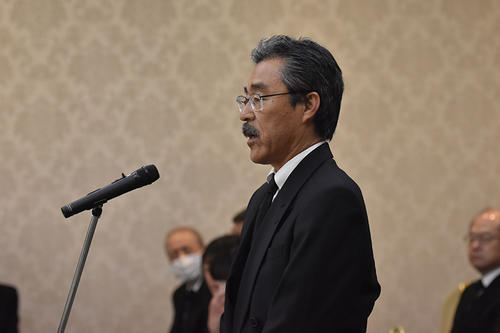 Todai: Looking back at the famous game of Takuji Izawa vs. Suzu Mizukami, "the two biggest stars in the quiz world" …