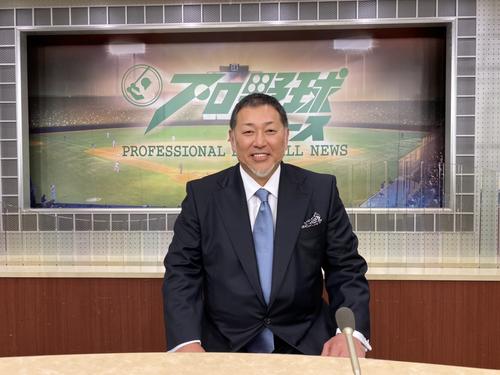 Former professional baseball player Kazuhiro Kiyohara [52] made a live appearance on CS Fuji TV ONE "Professional Baseball News 2020" [every 11:00 pm] on the 22nd.

She appeared on television for the first time on the 15th of this month after the four-year suspended sentence [violation of the Stimulants Control Law] expired. PL Gakuen High School's two-year junior Atsushi Kataoka and Hiroki Nomura appeared from the beginning of the program, and the same two-year junior Kazuyoshi Tachinami appeared on the phone, for example Juniors firmly “supported” the TV appearance.

When Mr. Kataoka introduced that he had a special guest today, Mr. Kiyohara said, "I'm nervous. It's been a while since I've seen Kataoka and Nomura on the program, and I'm really happy." He showed a smile with a tense expression.

He said that he saw the opening game between Giant and Hanshin on the 19th, and said, "I think it was great to pitch Sugano's injury back after the injury." In addition, he laughed, "I think it's quite slim," when the footage of the players was played.

Although professional baseball has started, "I think the players will also be grateful for the support of the fans" about the fact that the game is being held by an unspectated audience.

◆"Professional Baseball News": A longevity program that started on the ground wave in 1976 and reached its 45th year this year. Even after being broadcast on CS in 2001, it has received support from hot baseball fans. Casters and commentators appear on a daily basis for each day of the week.

M: There are people who should be loved: New LINE stamps released "Reika" Minami Tanaka's… 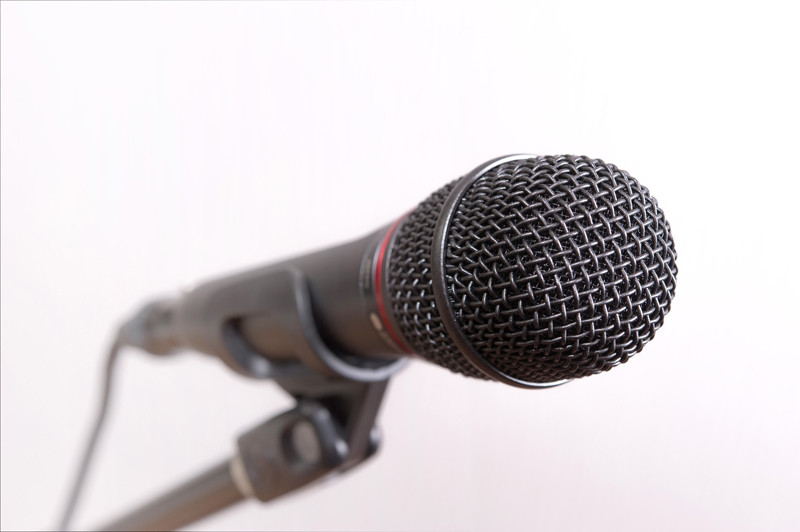 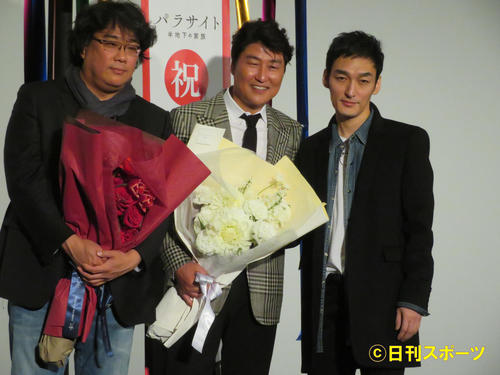