The actress known as Kazusa Okuyama, who plays the role of Tsukasa Myojin [Patren No. 3] in the Super Sentai series "Keitai Sentai Lupine Ranger VS Police Squadron Patranger," is a manga magazine "Weekly Young Magazine" released on February 3 [Kodansha] Appeared on the cover of Issue 10. 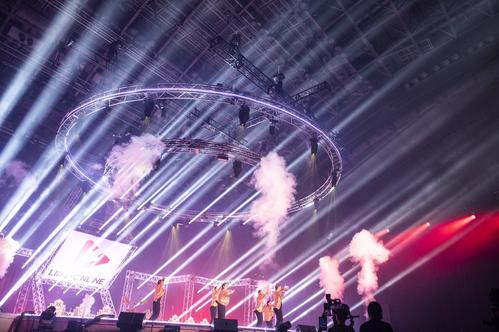 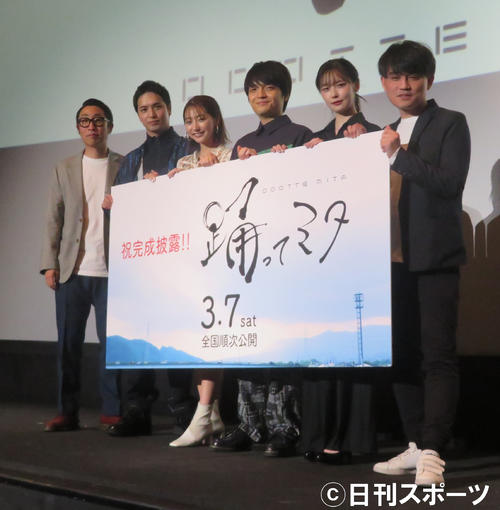