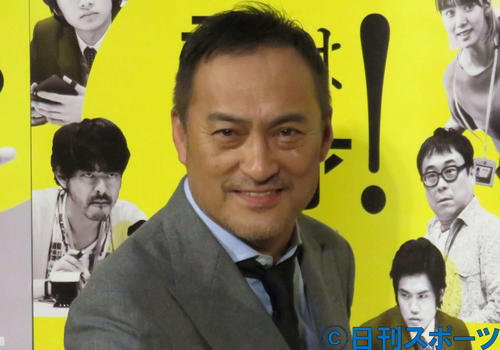 The 1st to 13th performances of the first “Pizaro” opening series of Shibuya Parco Theater Tokyo, starring Ken Watanabe [60], have been decided. On the 1st, it was announced on the official website of the performance. Due to the spread of the new coronavirus, we received a request from Tokyo to refrain from going out.

The performance was scheduled for 1:30 pm and 6:30 pm on this day. The closing announcement was just after 11:00 am, and it was a quick announcement about 2 hours from the start.

"Pisaro" was originally scheduled for the first day of March 13, but will open on the 20th. On the 28th and 29th, they closed on a weekend request to refrain from going out.

Himetsuki Kameda: Kameda's three siblings' sister, "I can't fall in love" because of my father …

Uchida Rio: What is the reason for the popular drama “Kosei-chan” in women in their 20s? Original author … 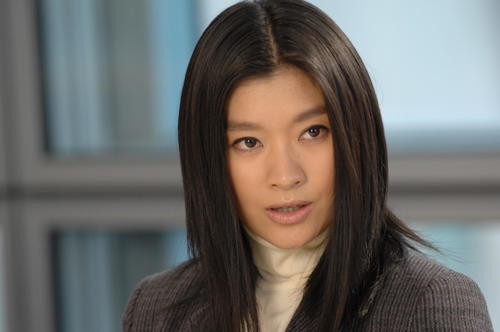 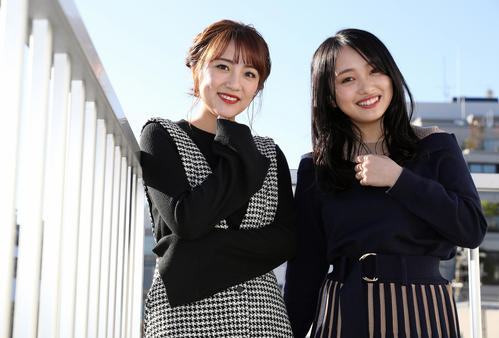