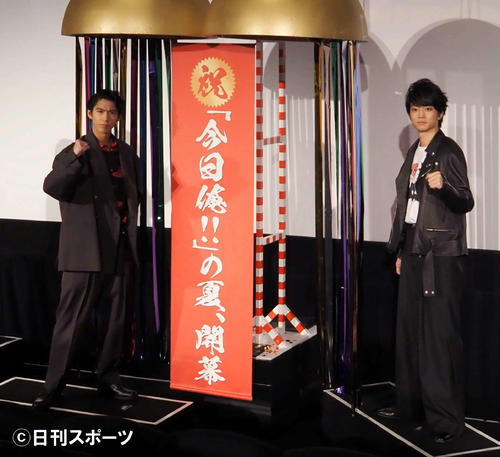 Kento Kaku [31] attended a stage greeting on the first day of the movie "Today I am!! Movie version" [Director Yuichi Fukuda] in Tokyo, on the 17th.

Named after the title, I talked about the theme "I'm XX from today!" Kaku confessed that his body fat percentage increased from 5% at the time of shooting the drama to 11%, and declared that he would not eat sweets. Kentaro Ito [23] said he was eating a chocolate that would reduce stress on the spot, and he was exposed to snacks and was in a hurry, saying "I'm stressless!" Nana Hashimoto, Nao Kiyoshi, and Fukuda are also on the stage. The event was held with no audience and was broadcast live to 201 buildings nationwide. 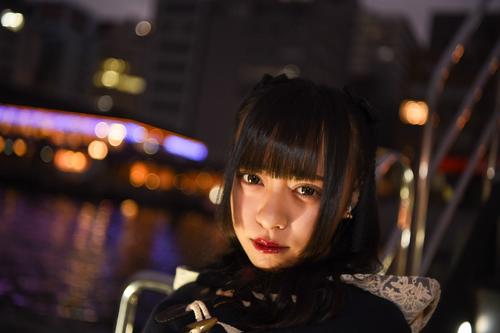 MIU404: Nijiro Murakami is the former buddy of Gen Shima, a former partner of Hoshino Gen… 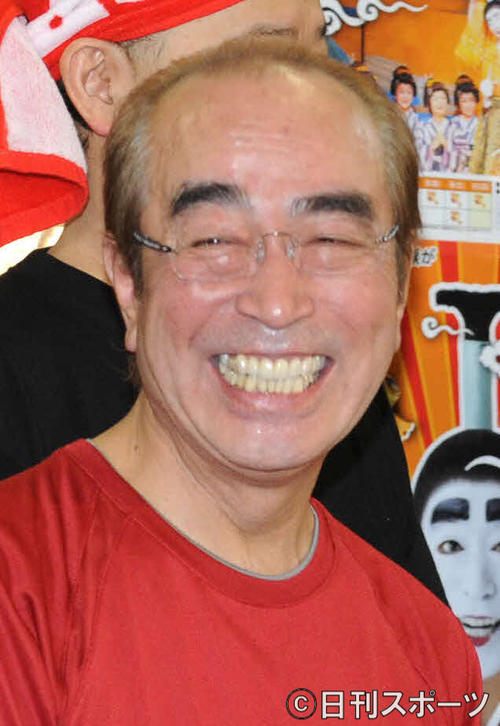