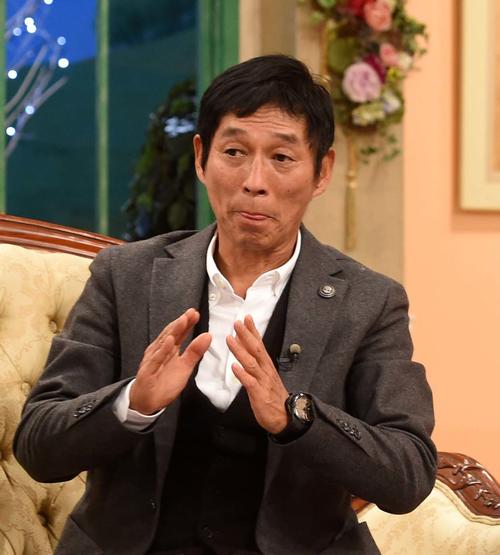 Scarlett: The average viewer rating was 19.4%, the break since the “rare” Final…