Key to successful space development lies in Portugal during the voyage 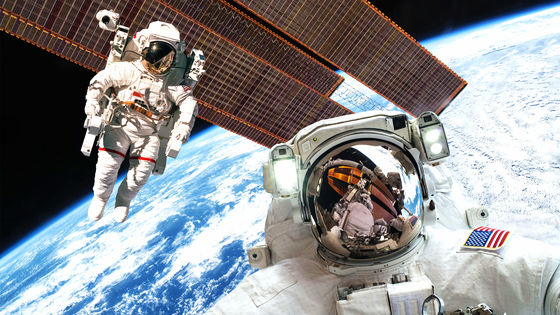 "Ice exists below the surface of Mars"And send the humanity to the moon again"Artemis plan"United States Aeronautics and Space Administration(NASA) and various other organizations are exploring the universe and developing technologies. However, Nick Zavo, an information scientist and emeritus professor at Francisco Marrokin University, said that the policy of space development as of 2019 is “ failure '',Great voyage eraHe talks about the problems facing organizations such as NASA, taking China and Portugal as examples.

Unenumerated: How to succeed or fail on a frontier
https://unenumerated.blogspot.com/2006/10/how-to-succeed-or-fail-on-frontier.html

◆ Failure of Ming in the Age of Voyage

In the early 15th century, one of China's successive dynasties,LightWas the third emperor ofEiraku EmperorBy the instruction ofZhengheA large fleet, led by, has been dispatched abroad. It is alleged that the main purpose of Zhenghe's fleet was not to develop trade or conquer other nations, but to show Ming as the world's brightest and most powerful empire.

The largest ship commanded by Chung He in the 15th centuryDamei treasure ship"When,Christopher ColumbusThe largest sailing vessel on a transatlantic voyage commanded bySanta Maria(Sailboat with a cross)) is shown below. The size of the ship shows that Akira had excellent skills in shipbuilding. 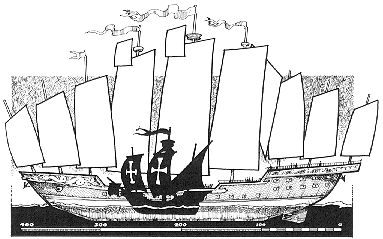 At the same time Zhenghe's fleet was dispatched, the private merchant fleet, operating in Ming, traded with a wide range of countries, including Japan, Korea, the Philippines, Indonesia, Indochina, India, and Africa. However, Zhenghe's fleet was operating independently of the merchant fleet. It is said that Cheng He did not carry out activities such as expanding trade and maintaining the island, such as traveling to Africa with a fleet and gathering rare animals for fun in the glory of the emperor. The figure below shows a giraffe brought back from East Africa in 1414 by Cheng He's fleet.

Like Zheng He didAn expedition just to glorifyWas expensive and not profitable for Ming. Ming's finances were squeezed by repeated expeditions, but the political situation at the time did not make sense that the expedition to show glory was meaningless. Later, he was the fourth emperor of Ming, who was concerned about the death of Emperor Yongle, who ordered Chung He to sail, and the financial pressure of the expedition.HongheeOrder banned the expedition of Zhenghe's Taiming treasure ship and private merchant fleet.

◆ Portugal's success in the Age of Voyage

On the other hand, Europe far away from Ming was on a different path from Ming. In Portugal, with the help of navigators and investors from each region, the voyage began to focus on conquering other countries for trade and taxes.

The early conquest of Portugal wasGibraltar StraitLocated on the nearby African sideCeutawas. In 1414, when Cheng He was in the middle of an expedition,Prince EnriqueThey conquered Ceuta. Subsequently, Portugal will conquer Atlantic islands such as the Madeira and Azores. Portugal has set up a trading post for each visit on a voyage.VeniceThey exchanged European goods, such as glass balls and weapons, for gold, slaves, and various foreign goods. In particular, Venetian glass beads seem to have been used by many Africans as an equivalent to money and jewelry. Portugal had expanded its trading hub to the west coast of Africa while the Ming Emperor changed and barred foreign trade. Portugal dispatched a small number of small ships instead of a huge fleet like Ming on the expedition to the south. Investors were also investing more in voyages that launched new profitable businesses.

Portugal trades in key parts of the Middle East and Asia one after another, using experience gained from numerous voyages, funding from investors from all over Europe, and military technology including cannons that were advanced at the time. Was. The exchange of silver from Europe for exotic specialties in Asia was a very lucrative deal. By the early 16th century, PortugalEstablish trade routes with major cities in the world"Did. Portugal, who had a small ship in a small country, steadily increased trade and colonies, rather than a huge wealth and advanced civilization, Ming who had a huge shipPortuguese maritime empireWas built. Later, other European countries followed Portugal.

The following world map shows the extent to which Portugal had trade on voyages until the mid-16th century. Green indicates a colony and red indicates a port where trade was taking place. In contrast to Portugal, voyages to set up trading posts on the west coast of Africa and Europe were again planned, but this was not possible due to cost considerations.

◆ What is necessary for space exploration?

When it comes to space exploration, Zabo said that Western nations were making the same mistakes as China during the voyage.Apollo programWhat did he get besides glory and a bunch of stones? " Zabo points out that space development following the Apollo program is more of a space exploration than the military and commerce, such as the "Dawn of the Great Voyage," which shows off the power and glory of government.

NASA had previously planned to build a base on Mars by 2000, with the Space Shuttle being able to fly for about $ 36 million per flight. However, the flight cost of the Space Shuttle eventually reached about $ 1.5 billion (about 164.2 billion yen). Even considering inflation, it is more than 40 times the planned price. The first space station, launched in early 1980, was launched in 1998, even though it was expected to be completed within 10 years. Each plan was far from the first announcement. 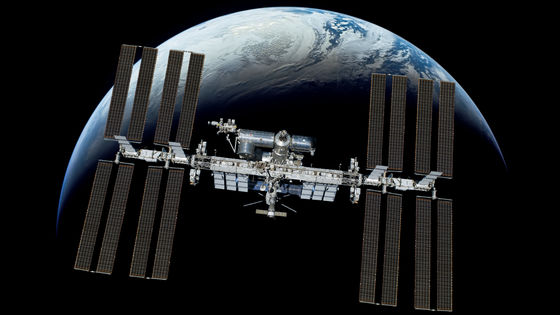 "The plans for the moon and Mars base are the same useless stuff as China in the Age of Voyage, and have no realistic prospects for military or commercial considerations. NASA is a pioneer in rocket technologyWerner von BrownIt's just nailed down to the technology that appears in science fiction films, such as the Space Station and the Base, which he drew for about 60 years. The realization of this scenario has little practical value other than for governments to use their huge sums of money to show off their powers, "says Zabo.

The common style of Zheng He and NASA to "emphasize the glory of the government" is in contrast to the military system in which little Portugal dominated the seas of the world. Zavo said that the policies of Cheng He and NASA have been unsuccessful in exploring and developing unseen territories, such as space exploration. “ Those who can raise their own funds for commercial, military and environmental benefits with steady efforts will eventually be pioneers in exploring the solar system and developing space development, '' Zabo says . 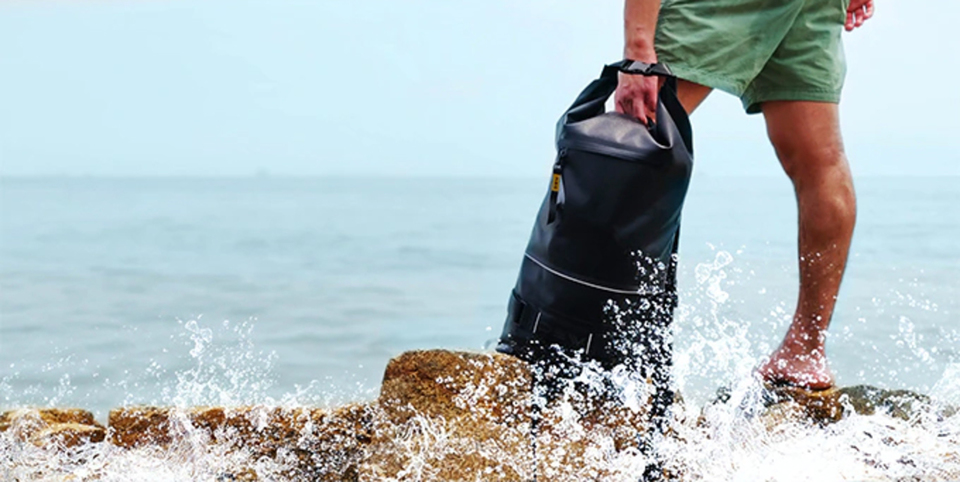 5 games for adults to enjoy with pencil and paper How to end the controversy, "Which husband or wife will spend a long vacation?"