Mr. Risa Watanabe of the idol group "Keyakizaka 46" appeared on the cover of the 20th issue of the manga magazine "Weekly Shonen Magazine" [Kodansha] released on April 15. Photos of Mr. Watanabe relaxing at an onsen ryokan and lying on a futon were posted. 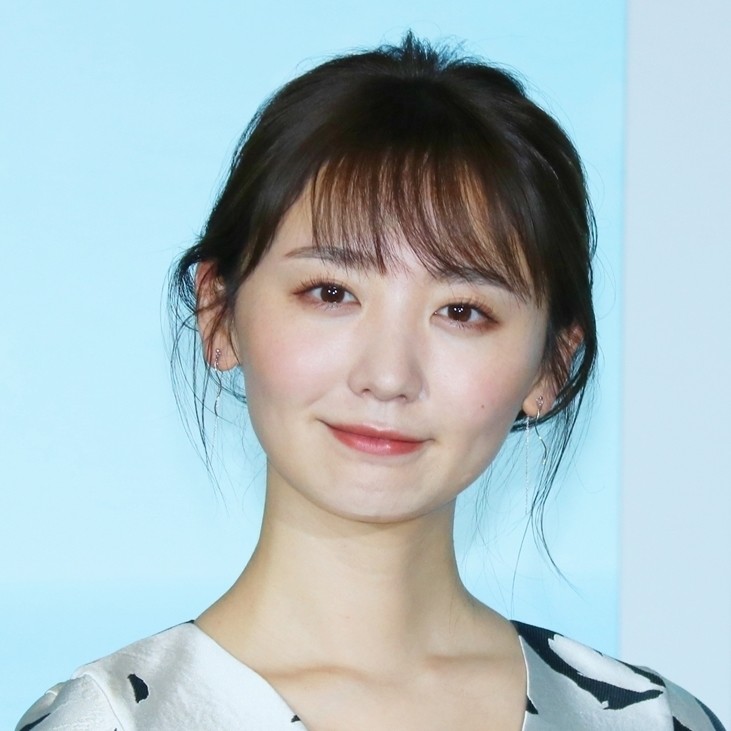 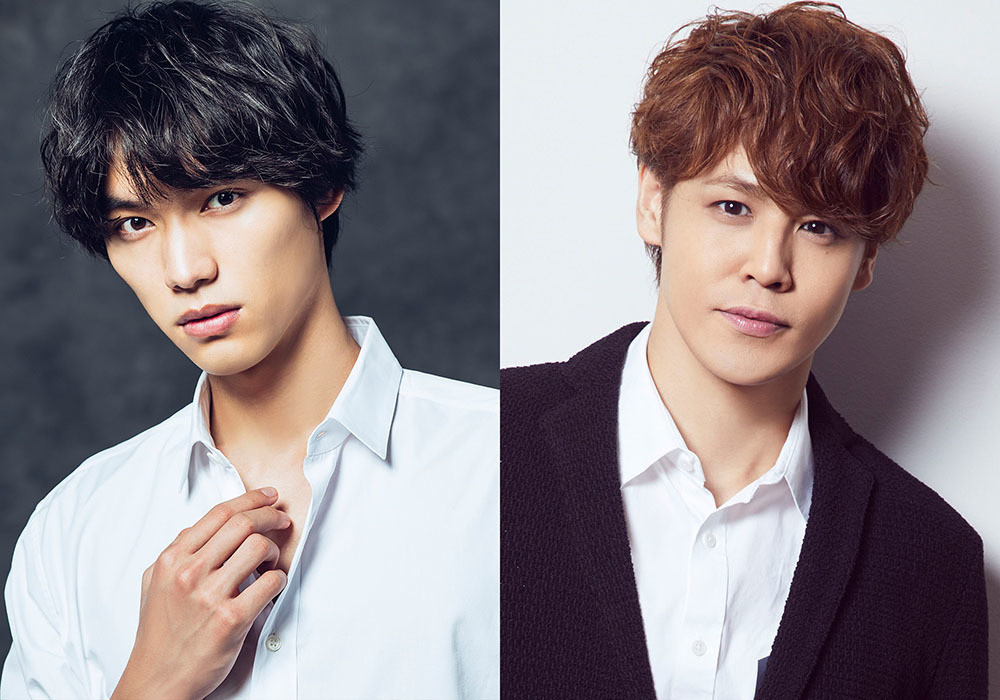 A question to Ichiro Yamaguchi Sakanaction "Is your album out?"